"I was actually a fruitarian at that point in time. I ate only fruit. Now I'm a garbage can like everyone else. And we were about three months late in filing a fictitious business name so I threatened to call the company Apple Computer unless someone suggested a more interesting name by five o'clock that day. Hoping to stimulate creativity. And it stuck. And that's why we're called Apple." 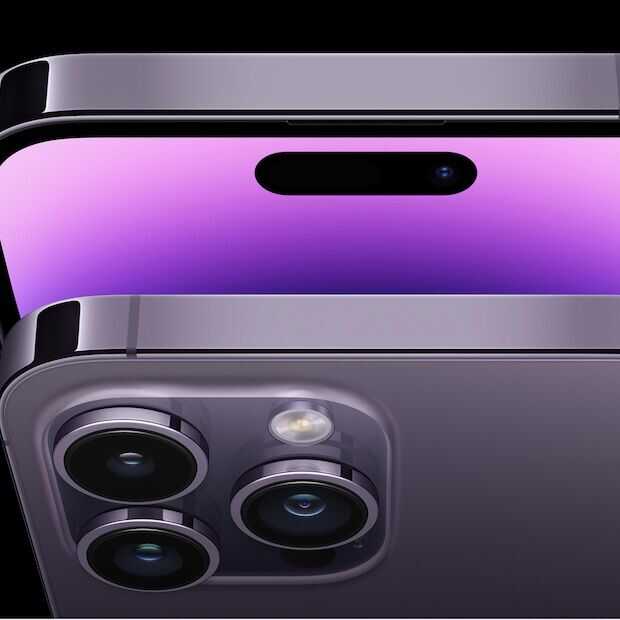 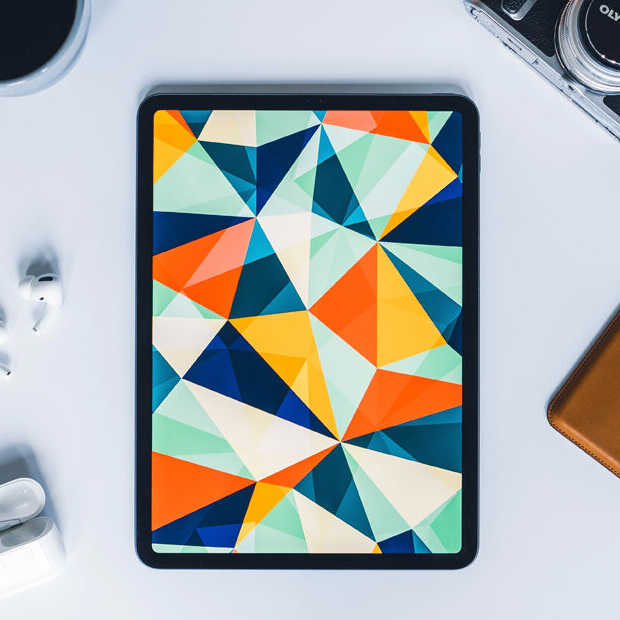 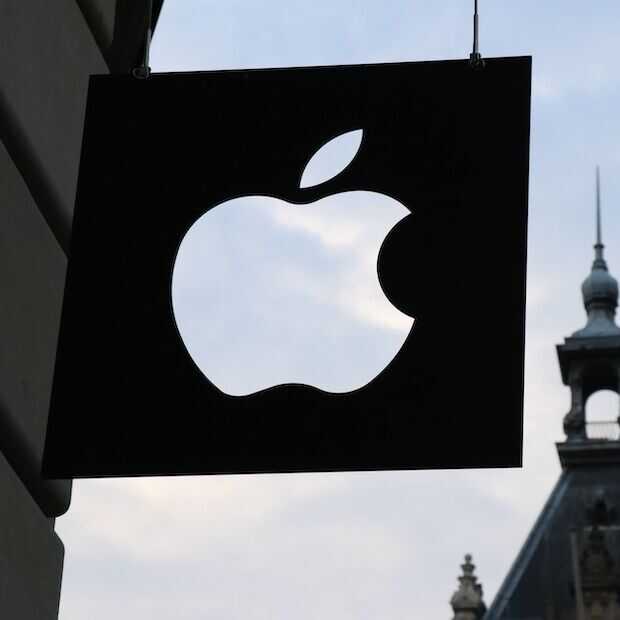 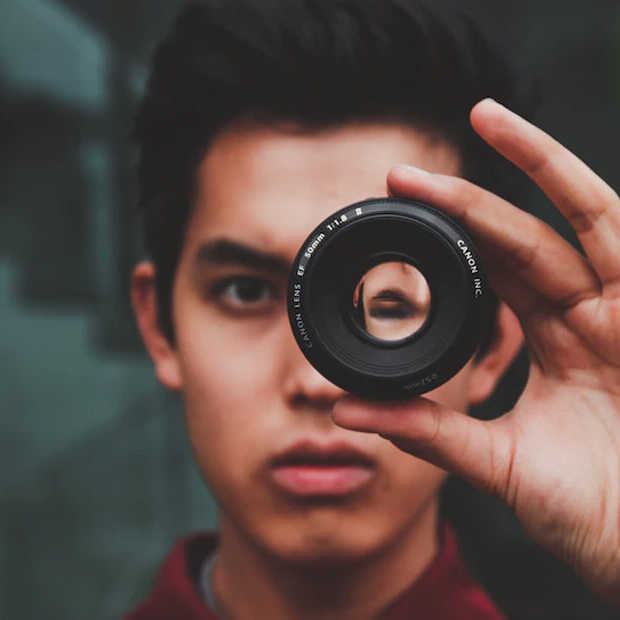 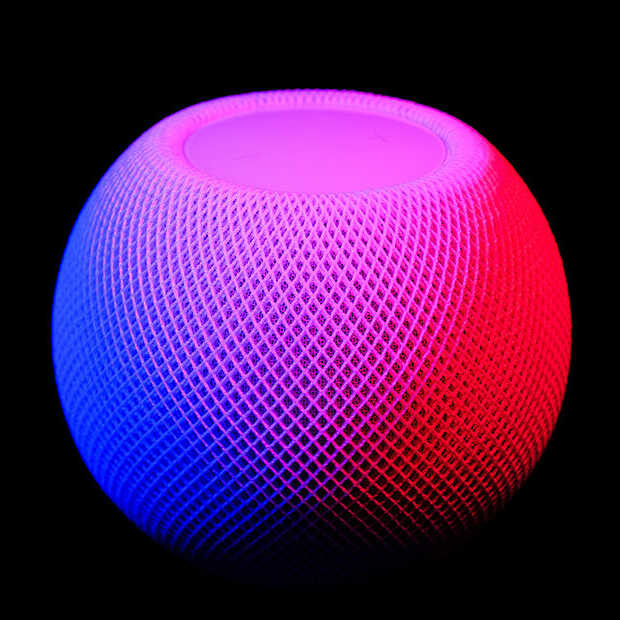 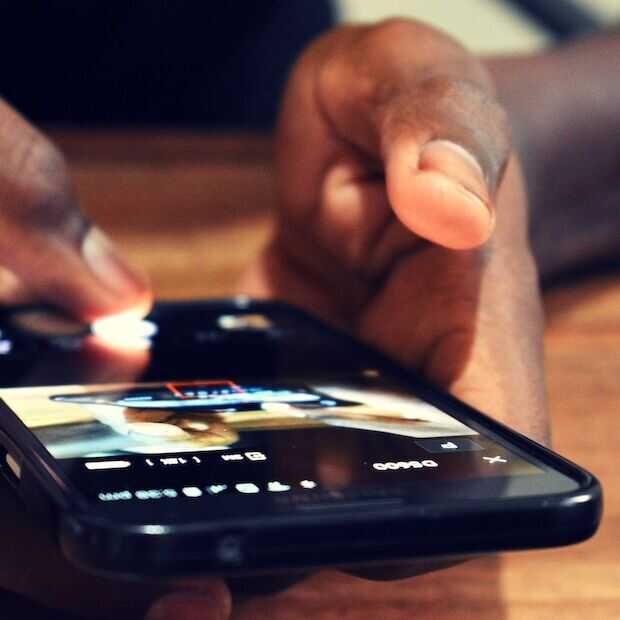 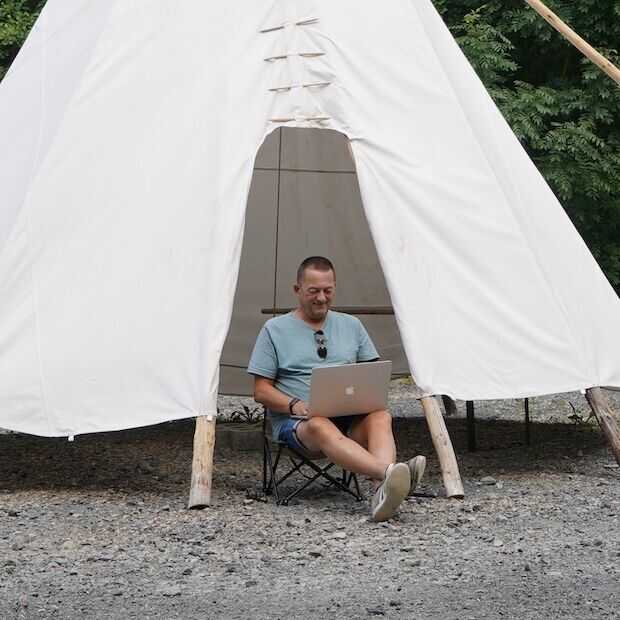 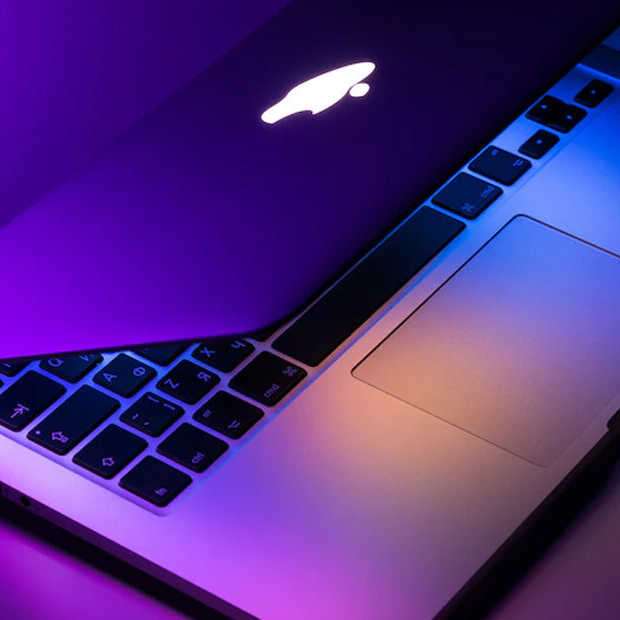 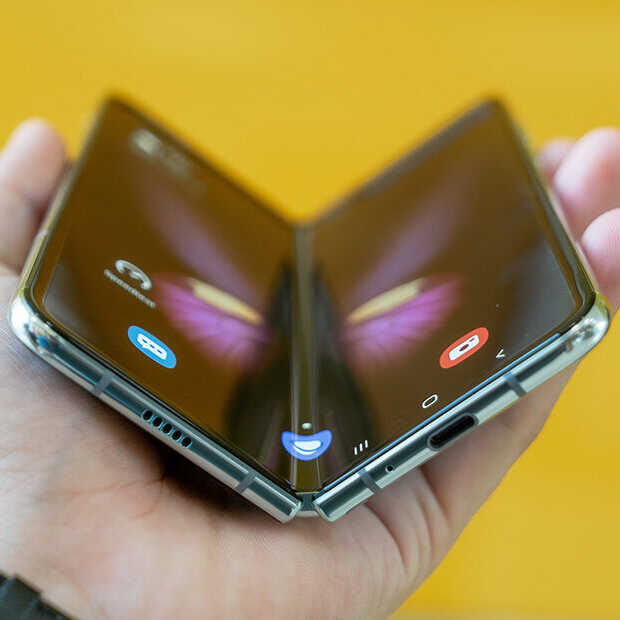 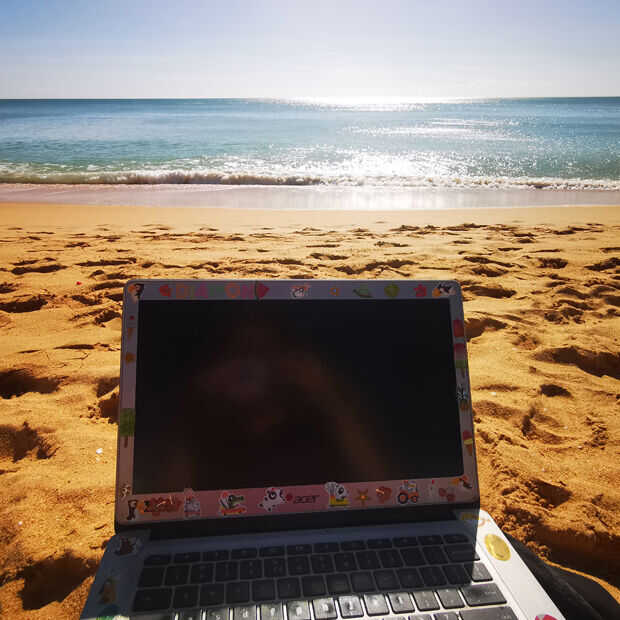