Viral video of the Year ? A tribute performed by 1,500 CPDRC Inmates on June 27, 2009 in memory of Michael Jackson. Completed in 10 hours after receiving word that the King of Pop passed away. May he always be remembered. "Ben" and "I'll be there" were sung by Michael when he was still younger! "We are the World" was composed and organized by MJ. 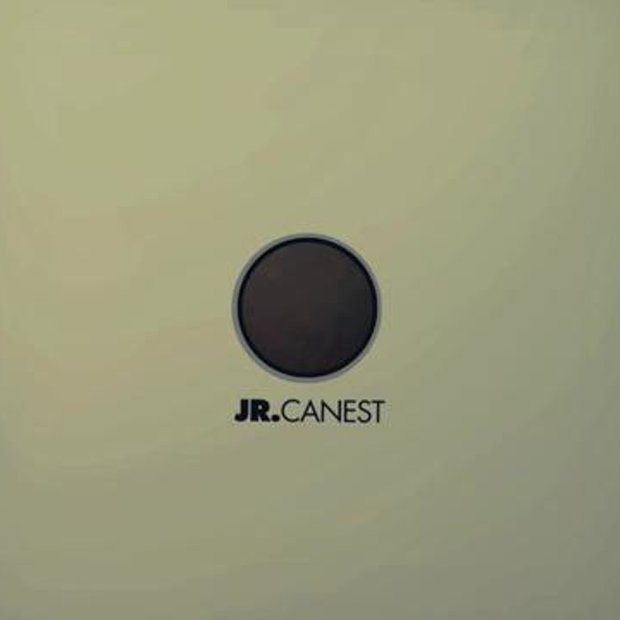 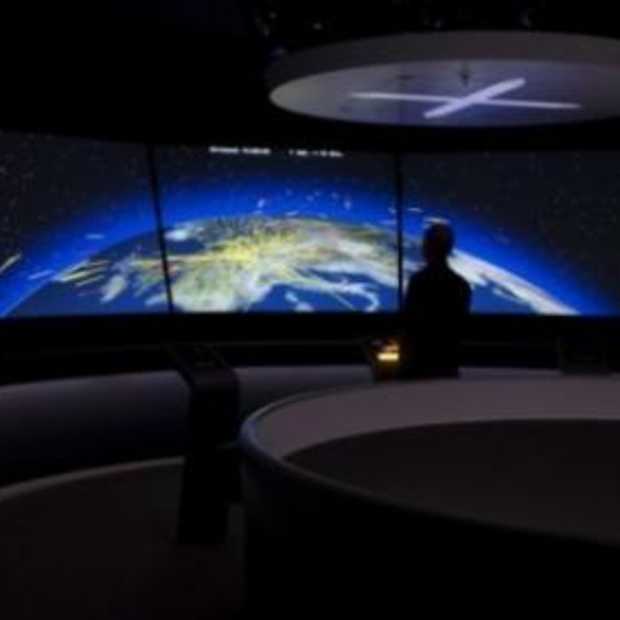 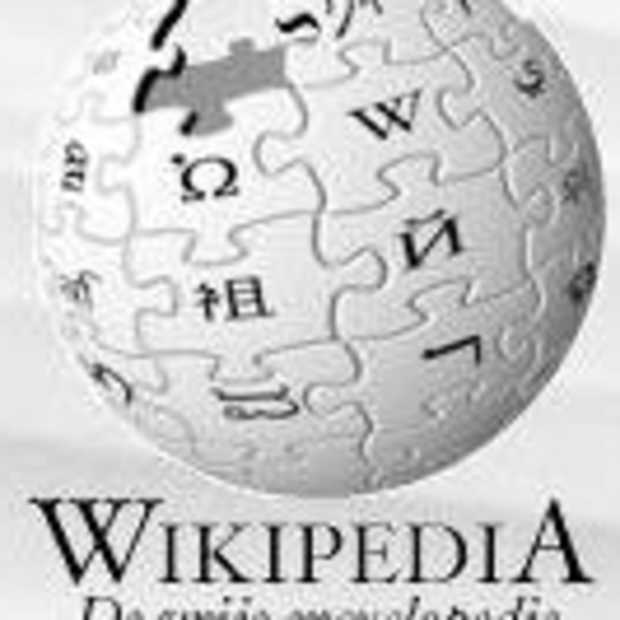 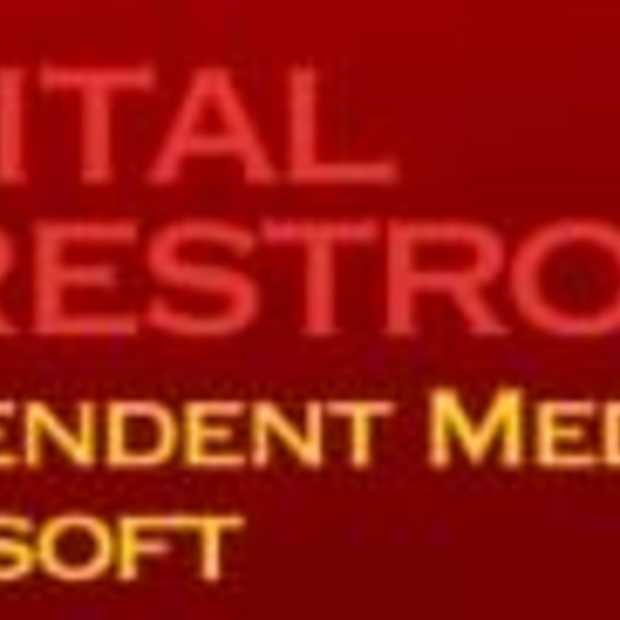 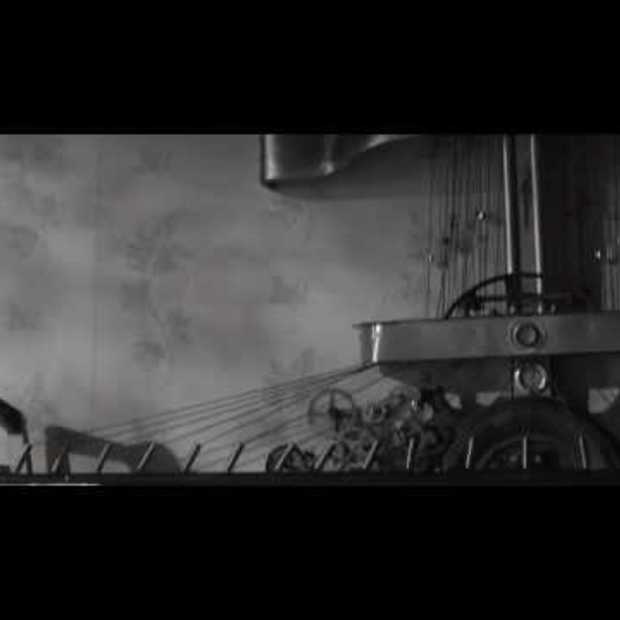