Seattle Times: It's not as flashy as the new Xbox, but a new PC maintenance service that Microsoft announced yesterday could be just as compelling to millions of consumers.

Microsoft will basically act as a system administrator for consumers who subscribe to the service, called Windows OneCare. Testing begins this week and the service may begin by January; pricing plans were not disclosed.

Under the service, the company will keep subscribers' PCs up to date with security software, perform routine system maintenance, help users make backup copies of their files and provide round-the-clock phone and Web support. Techies usually maintain systems themselves, but many consumers let it slide. Microsoft surveys found about 70 percent of consumers don't have up-to-date anti-virus protection, and many expect Microsoft to provide such services, said Dennis Bonsall, group product manager.

"It really is targeted at those consumers who don't have a solution to take care of their PC today," he said.

Since Microsoft began buying security software companies in 2003, it has been expected to offer some sort of consumer security service. In 2003 it bought GeCAD, a Romanian anti-virus software company, and its technology is a cornerstone of OneCare. Chairman Bill Gates confirmed the rumors at a security conference in February, when he said Microsoft will offer a consumer-security product by year-end.

"People view PCs somewhat like they view automobiles — they do need routine care and maintenance, [but] a lot of people don't know what they're doing," he said. Bonsall said OneCare will be tested by Microsoft employees starting this week, then by 25,000 consumers during the summer. A final version and subscription fees may begin by year-end or in 2006.

Microsoft may not get much traction if it charges any more than $70 a year. That's how much Symantec charges for similar products, including Norton SystemWorks. Symantec welcomes the competition, spokeswoman Genevieve Haldeman said. "We're prepared to compete on the merits of our technology and the back-end infrastructure we've established to support it," she said.

Microsoft has to tread carefully to avoid antitrust troubles, Rosoff said. He speculated that will prevent the company from deeply undercutting competitors' pricing or bundling the services into Windows. Why doesn't Microsoft just leave the business to security vendors? Bonsall said customers are asking for a Microsoft service. "When I ask them who should be doing that, they really point the finger back at me and Microsoft and say, 'I really expect a solution like that would come from you guys, you understand the PC better than anyone, why wouldn't you be in this game?' " 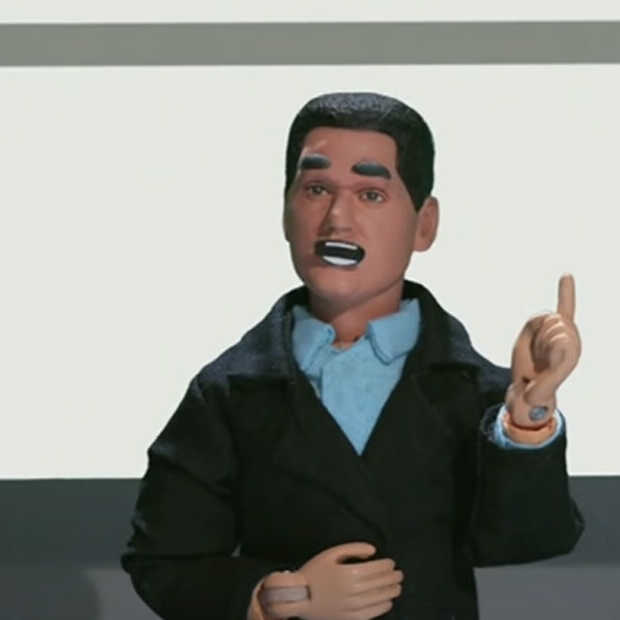 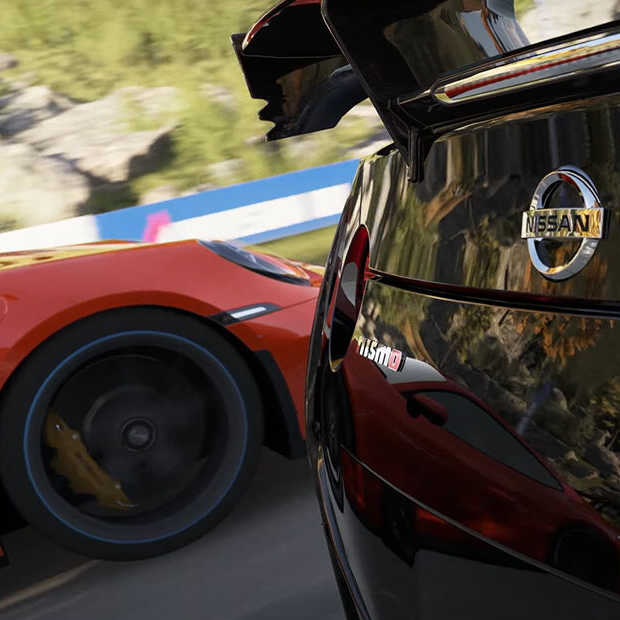 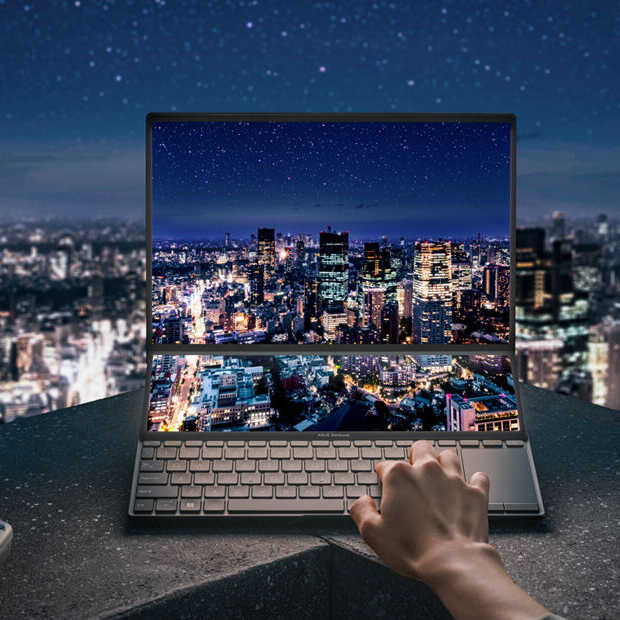 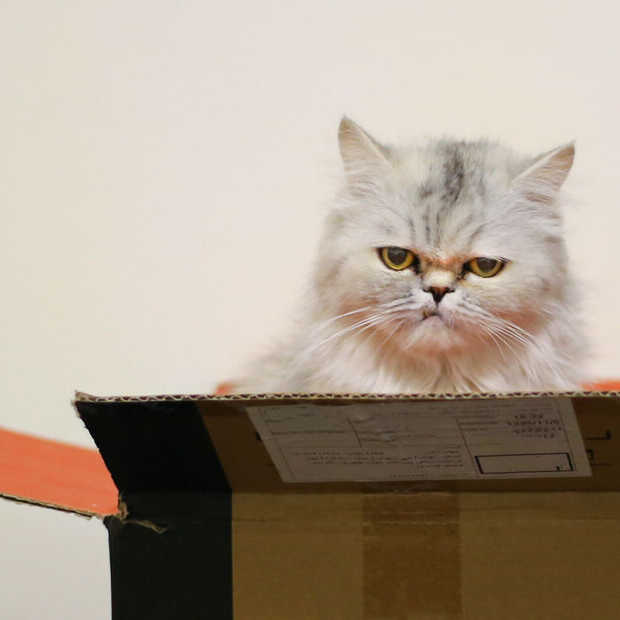 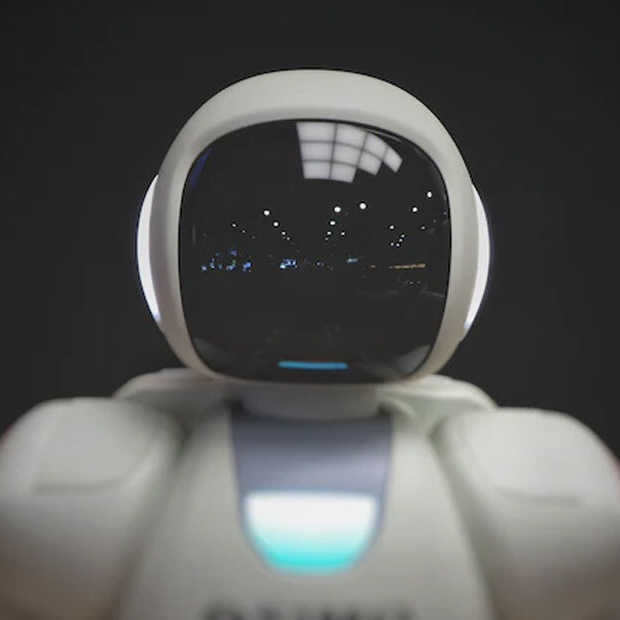 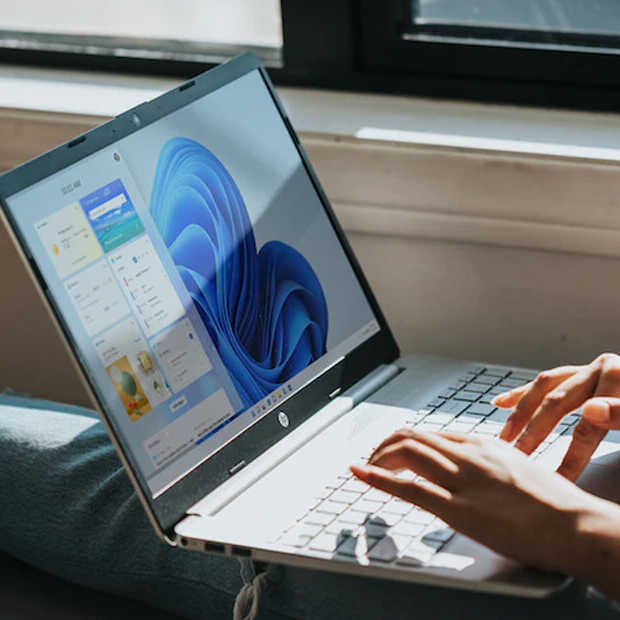 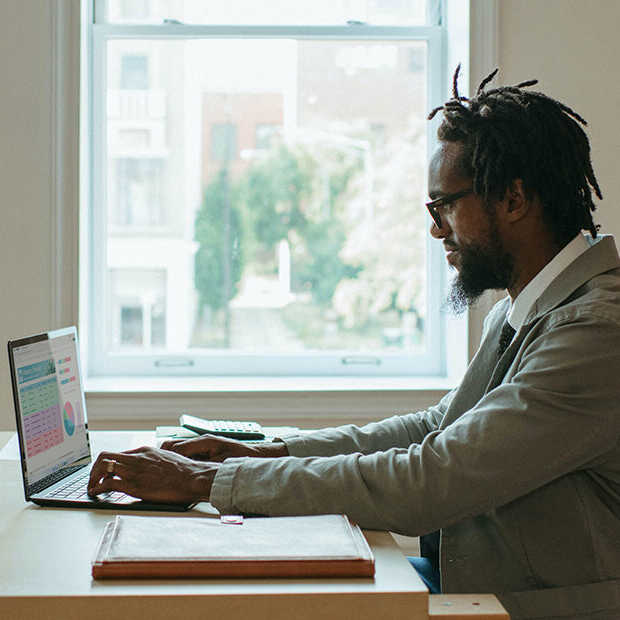 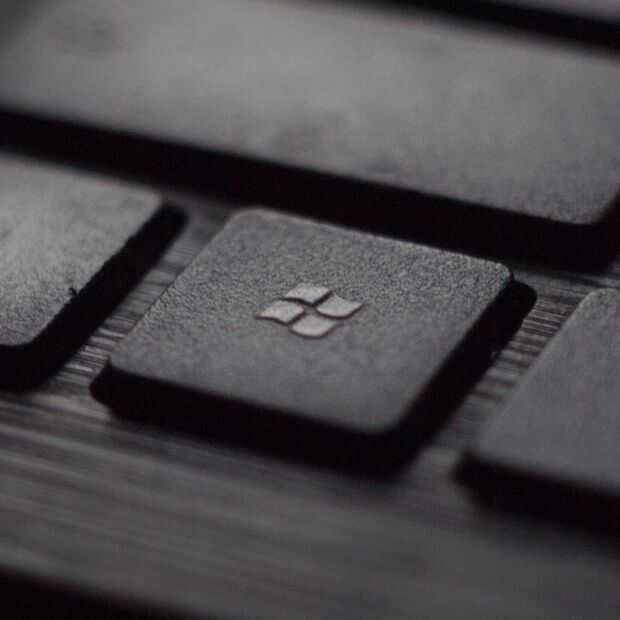 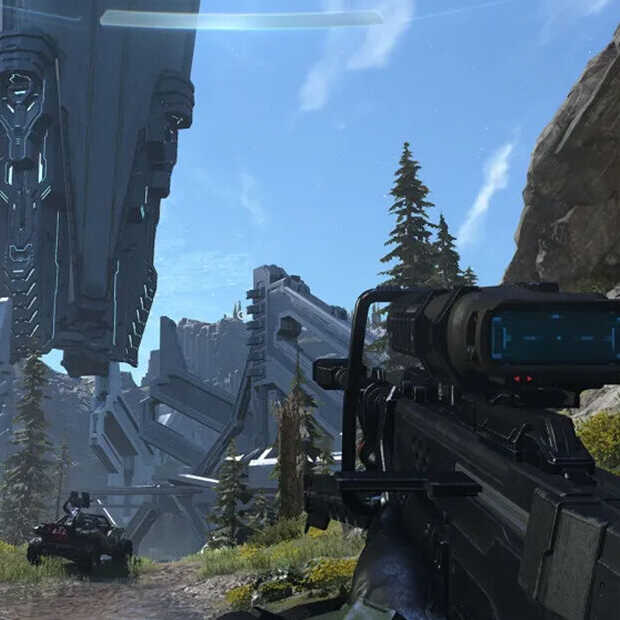 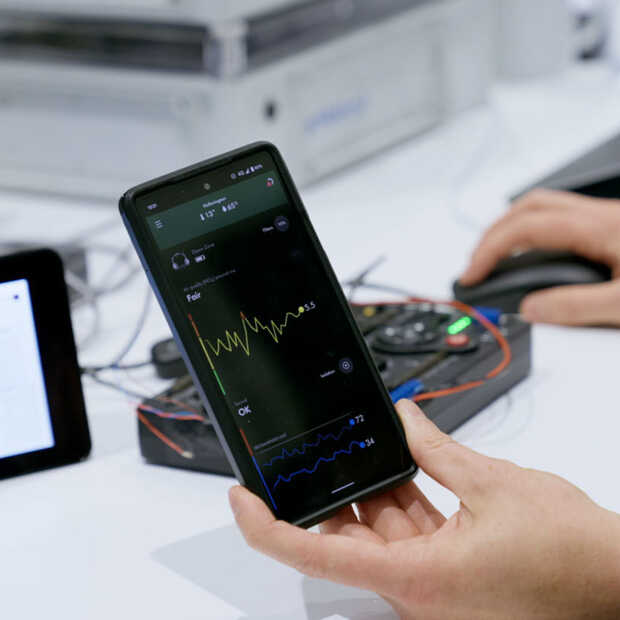