"Our PubCon coverage continues from Las Vegas with this special report.

In an exclusive video interview with WebProNews Yahoo and Google announced a collaborative site called sitemaps.org. Tim Mayer states in the video, “This is something we are announcing tonight at around 9 PM tonight (Las Vegas) Google and Yahoo have gotten together to provide webmasters and publishers a unified way to send their content … let our search engines know about new and existing content.”

Vanessa Fox of Google added, “So we are launching a new site, Sitemaps.org and that will be jointly supported by Yahoo and Google and it will have the sitemaps protocol there. Over time as we evolve it as sort of a collaborative effort all of the information will be there. We are really hoping that this will help webmasters to have an open standard and make it much easier so that they don’t have to worry about one type of feed for one engine and another type of feed for another engine.” .

There are certain partnerships you cannot ignore and if Google and Yahoo are involved, jointly, then most of the free world will take notice. With that in mind, Tim Mayer of Yahoo and Vanessa Fox of Google have announced, exclusively to WebProNews, they have combined forces to launch Sitemaps.org. This service gives webmasters and siteowners a sitemaps.org tool that will be usable by all the search engines willing to participate.

Not only are Google and Yahoo collaborating on this project, they’ve also issued an open invitation to the other search engines willing to join. Microsoft accepted that invitation and will jointly support Sitemaps.org and its efforts." 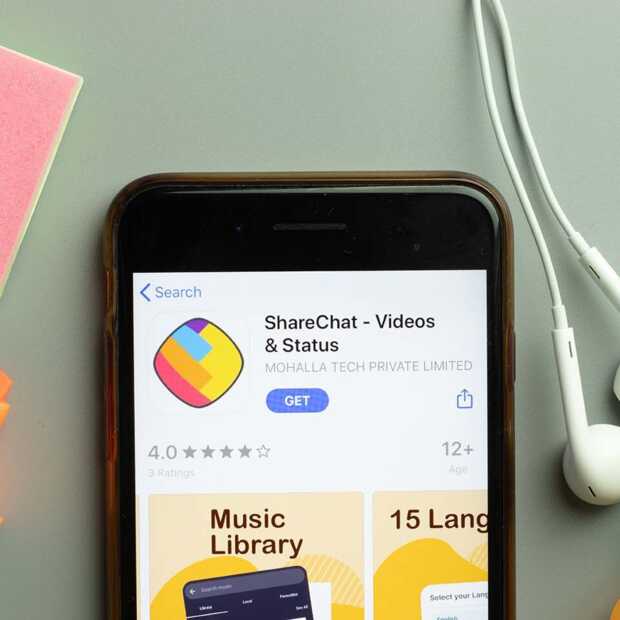 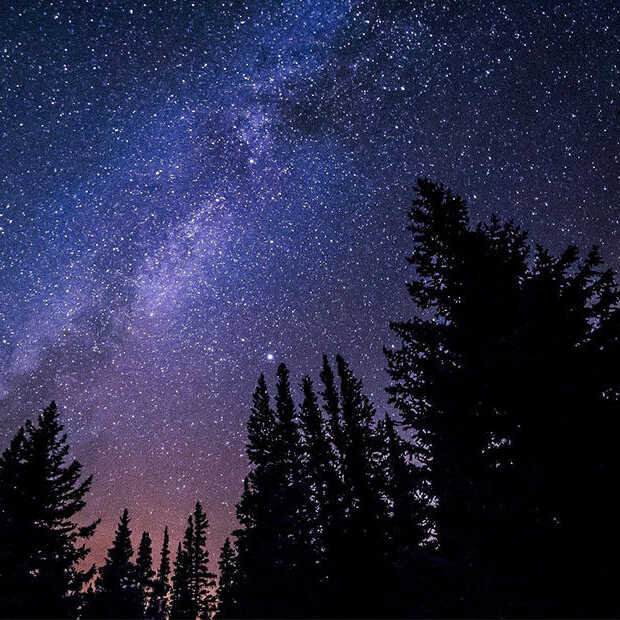 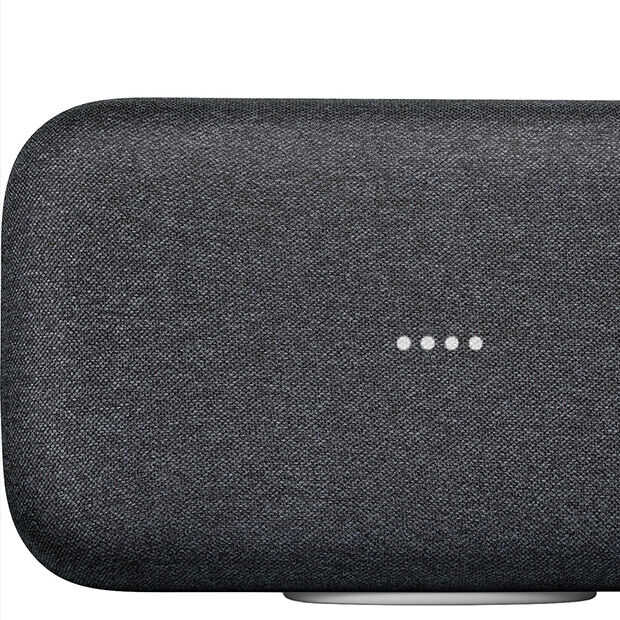 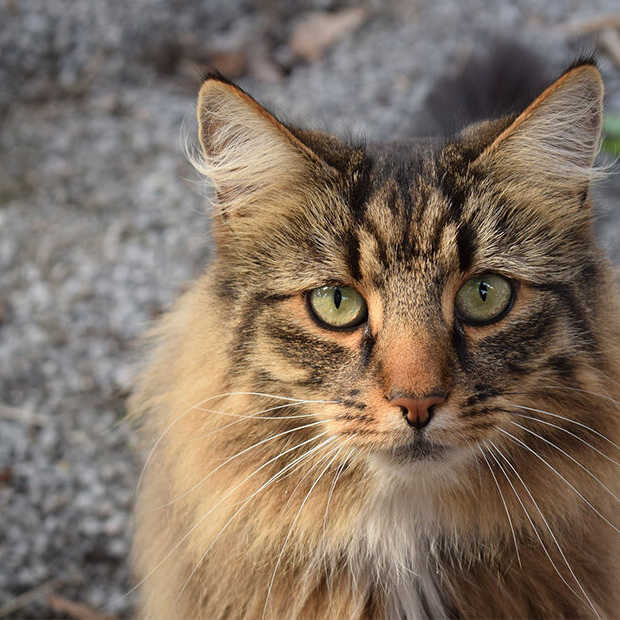 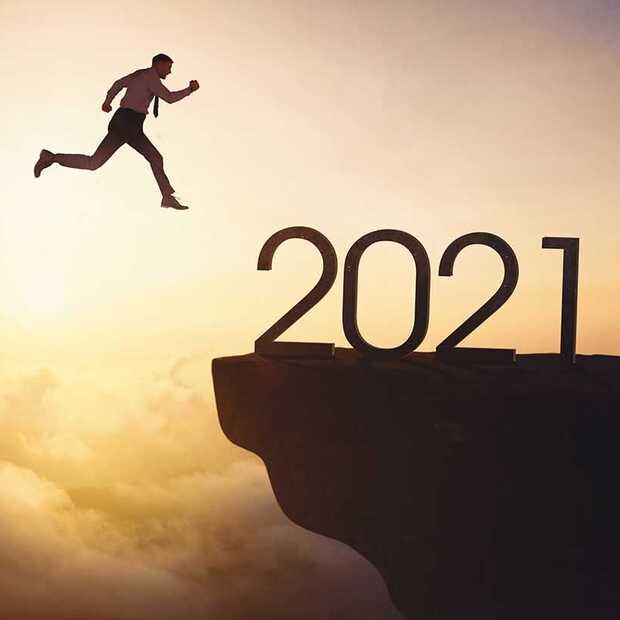 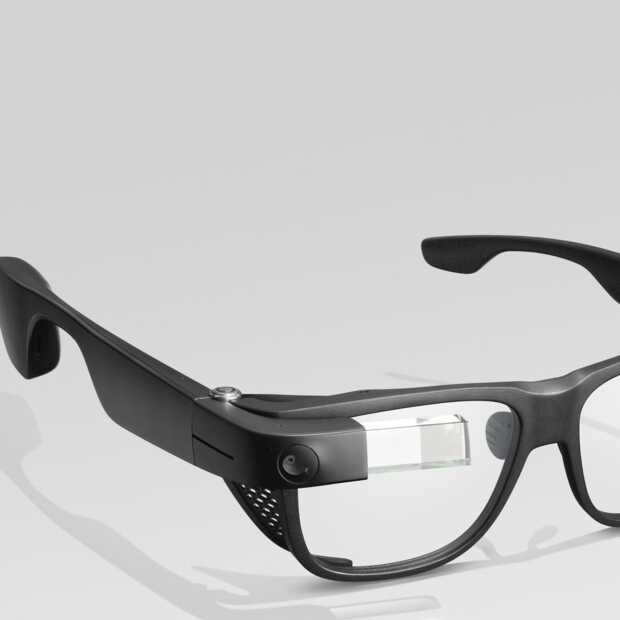 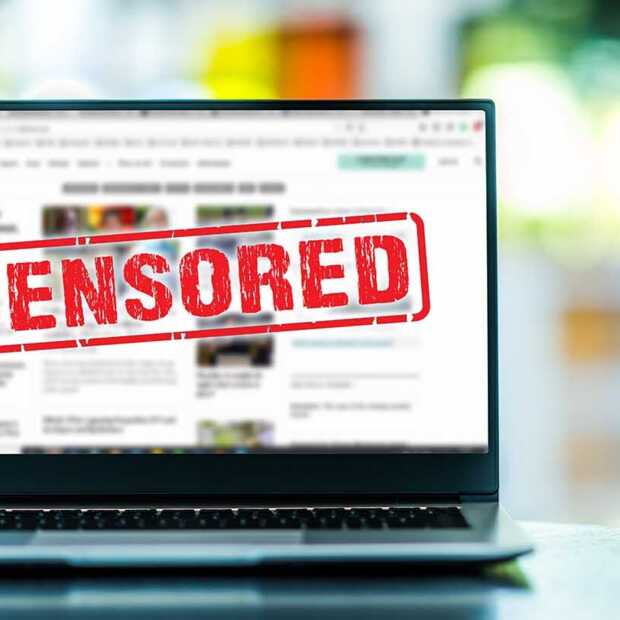 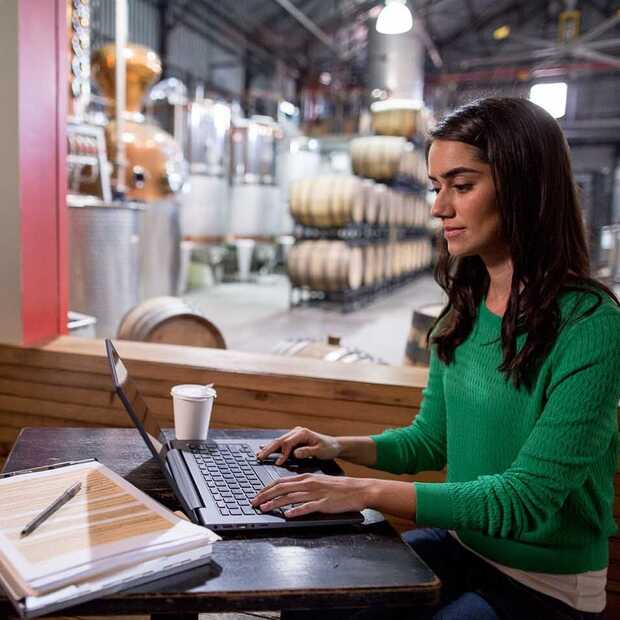 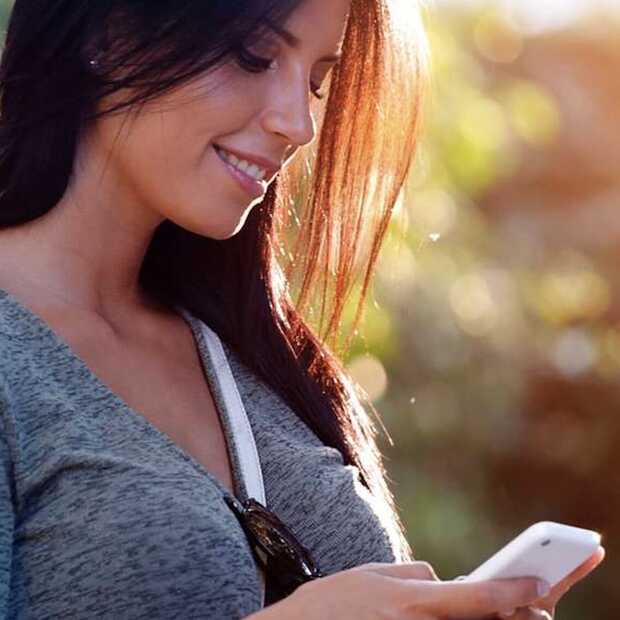 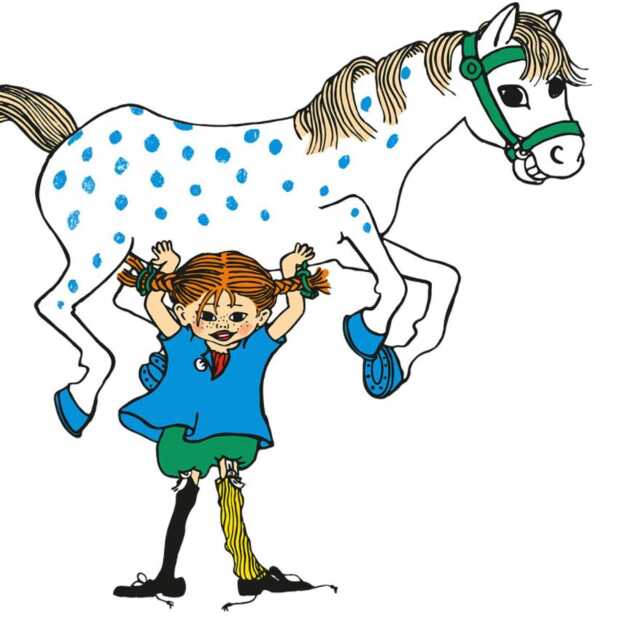