Have you heard about the latest "sport" in dirty online business? It's called Google Bowling and it represents a gaping flaw in Google's system that allows your competitors to sabotage your site to the point of getting it banned or penalized.

This can't happen, right? I mean, Google would have us believe their algorithms are not easily manipulated and that your rankings are safely under your (and their) control. But in fact there's a chink in Google's armor that can have massive consequences for any web business unfortunate enough to have aggressive and unethical competitors.

It all began with Google's aggressive attempts to curb link popularity manipulation by penalizing sites that purchase site- wide text link ads to get lots of incoming links in a hurry. (eg: If the ad selling site had 1,000 pages, the advertiser's link would instantly be on 1,000 pages.)

Google began filtering sites that indulged in this kind of linkage and either penalized or flat-out removed the site from its database. Bad news for that business. Excellent news for their competition. Can you guess what's coming next?

Certain scoundrels began thinking: "If buying site-wide text link ads en masse will get my site into hot water with Google, why not buy them for my competitor's site instead? Then just sit back and wait for Google to solve my number one business headache... the competition." (Cue evil laughter sound track.)

This, ladies and gentlemen, is Google Bowling. Simple. Devious. Devastating. And not just in theory; it's really happening out there.

A small loophole has turned into a devastating black hole, sucking in and wiping out countless quality websites in the process. And it just may be their competitors sending them into the abyss.

Is your head spinning yet? I mean, it was bad enough knowing that with every Google update, your business may go up or down in the rankings depending on the whims of the Google geeks. But now add into the mix the fact that your competitors also have a hand in your search engine health and wellness... well, Houston, we have a problem.

Although this would be a fortuitous time for me to suggest that the solution to this problem is hiring a reputable SEO firm to watch over your rankings, I shall resist the temptation. Instead, I'd like to offer Google - as if they're listening - a simple solution to this nasty problem.

Right now, Google hands out either rewards or harsh penalties for linking strategies - good rankings to reward good linking techniques, and penalties, such as the now-infamous sandbox, to punish un-cool, manipulative linking practices. But there isn't any middle ground.

I say why not create a neutral response... a filter that simply ignores questionable links, neither rewarding nor punishing them?

1) Innocent victims of Google Bowling don't get hurt. 2) If the dubious links actually were perpetrated by the business at the receiving end of them, Google would exclude those links and the site would gain nothing. It would simply be throwing ad money out the window (unless, of course, it was buying site-wide ads in vehicles that generated relevant traffic).

3) Google's reputation for delivering accurate and fair search results would be restored.

Google needs to do something soon to plug this loophole, not just for the immediate relief of its users but for its own credibility. Although being "Google Bowled" by a competitor and having your site removed from the database could ruin a small business, the consequences for Google could be just as dire. If chatter picks up that Google's results are easy to manipulate and consequently inaccurate, users may be scared away to other search engines.

Fewer users = fewer clicks on ads = lower revenues. Well, I don't have to spell that out for the financial wizards at Google.

But just think: a few stories on the big TV networks, say on MSNBC (*cough* think Bill Gates' MSN Search, a major Google competitor), revealing how the new sport of Google Bowling is sweeping the nation... well, the average user at home may start to have doubts about Google and maybe decide to try out Yahoo! or MSN Search.

Is it really that far-fetched to speculate that someone like oh, I don't know, Mr. Gates, might take advantage of this situation to solve his number one business headache... the competition?

So I suggest a simple solution to Google's link bowling problem: neutralize suspicious links so they are neither helpful nor harmful. Problem solved. Sorry, Mr. Gates. 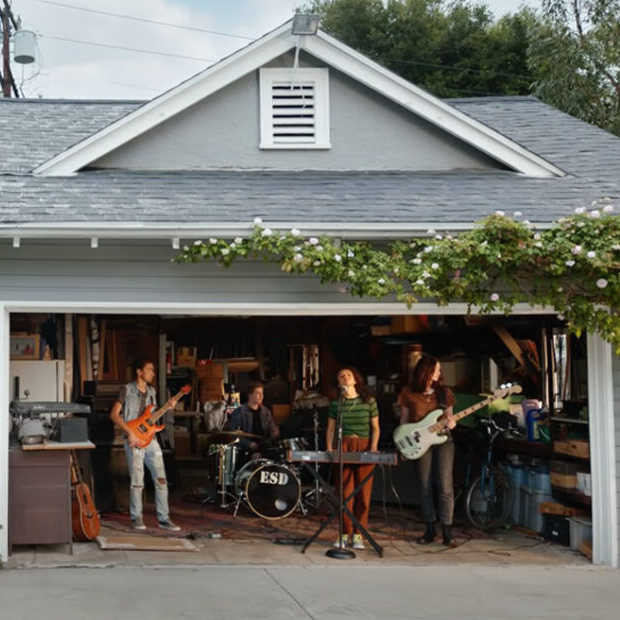 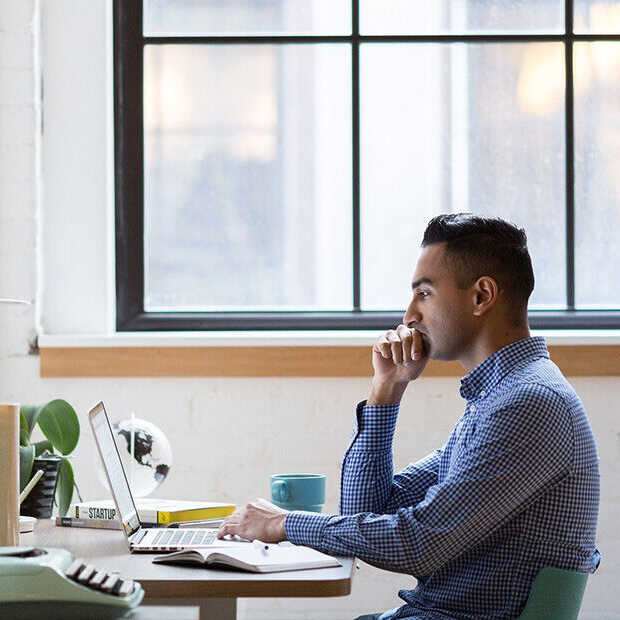 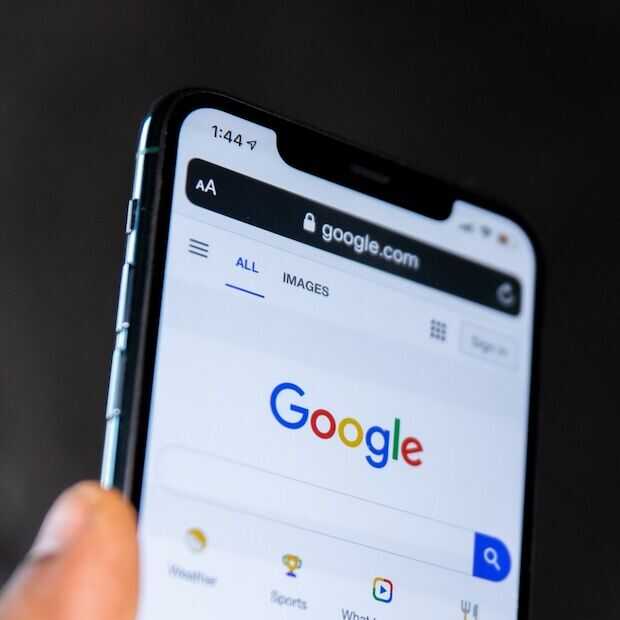 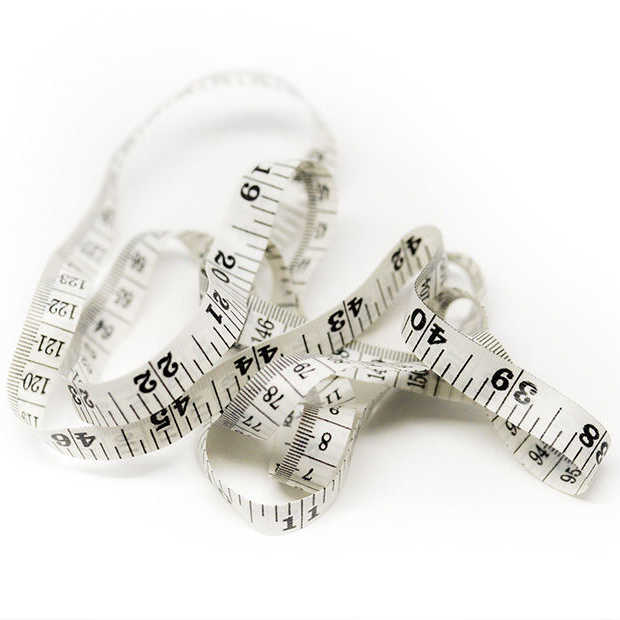 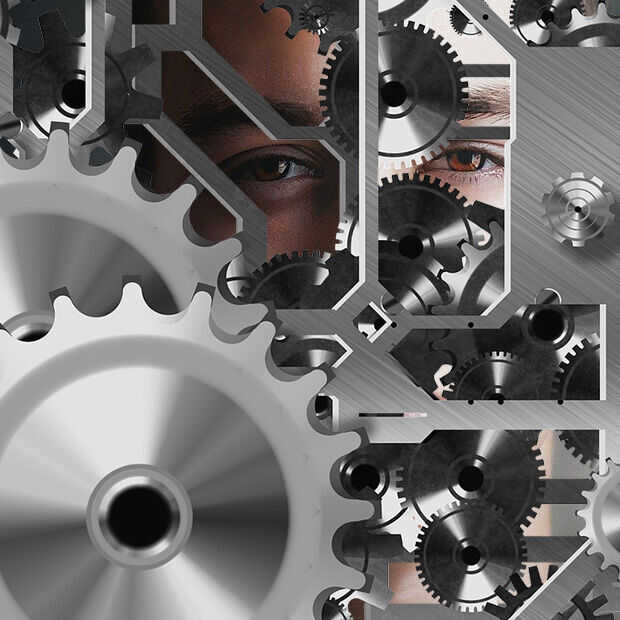 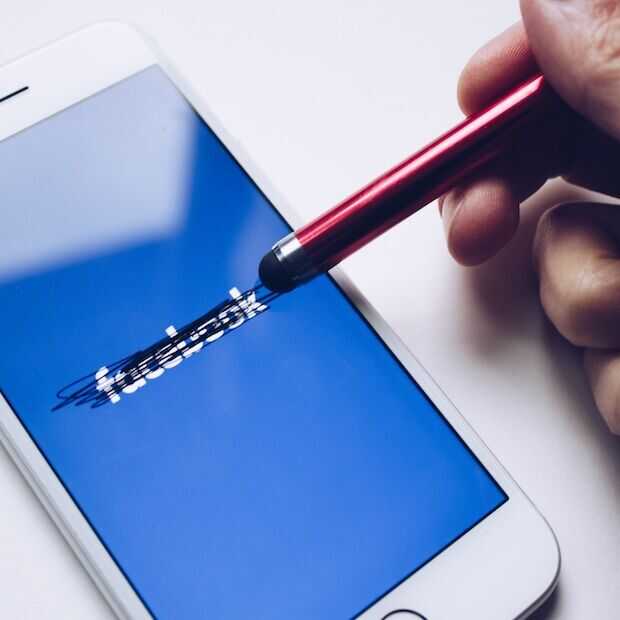 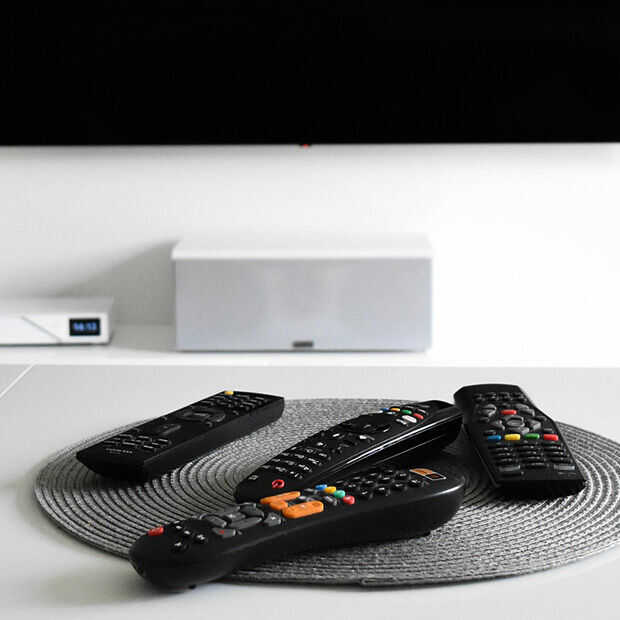 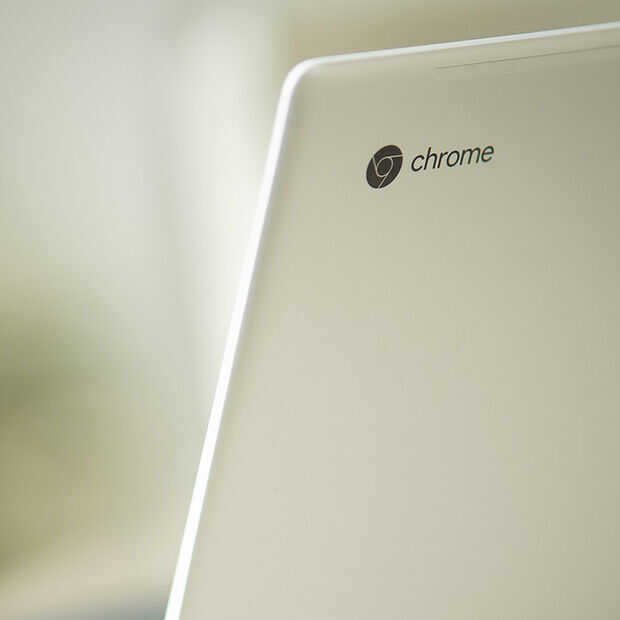 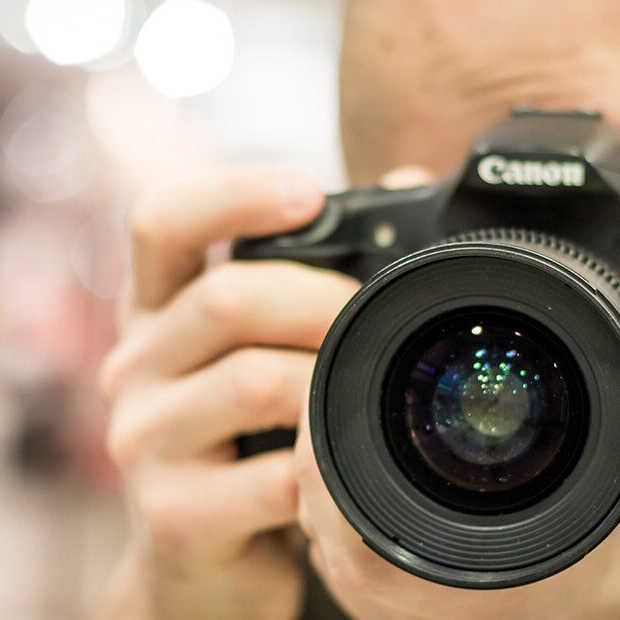 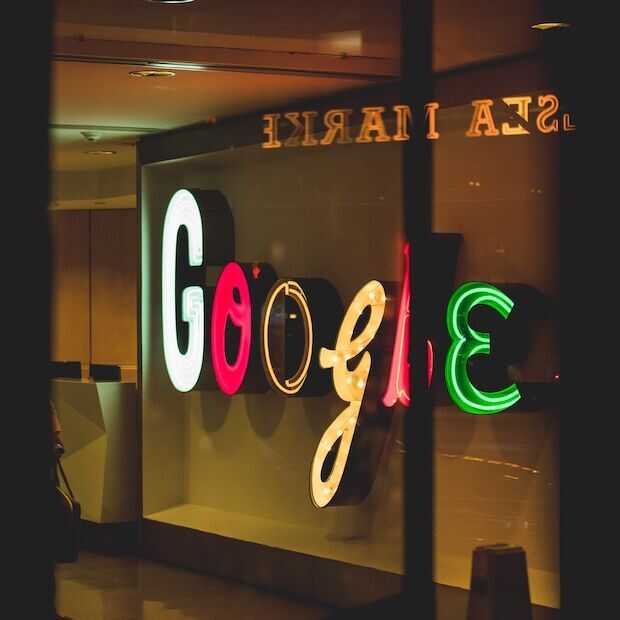