Ik gebruik Ask zelden. Teveel gesponsorde resultaten...voor Amerikanen waarschijnlijk minder onoverkomelijk: When movers carried him into a downtown high-rise here this month, Jeeves finally settled into the home chosen for him four years ago, before his near-death experience.

The Internet crash derailed the moving plans laid for Ask Jeeves, the search engine company named after the butler from P.G. Wodehouse's stories. Management canceled the 10-year lease shortly before the company was scheduled to move in. The cardboard icons of Jeeves and the employees who survived the massive layoffs stayed put in nearby Emeryville. As the stock fell below $1, many waited for the end.

It never came. The feisty search provider has not only survived, it has carved out a profitable niche in the shadow of Internet giants. Google, Yahoo and Microsoft are duking it out for the loyalty of Web surfers. They're throwing around their considerable financial muscle to build the most inclusive and relevant search engine, because with Web searchers come advertising opportunities. Together, the three power nearly 83 percent of all online searches, according to market researcher comScore qSearch. At the same time, Ask Jeeves has quietly garnered a reputation among search-engine aficionados for introducing innovative new features before its larger rivals.

Loyal searchers Like Apple Computer, Ask Jeeves is more influential than its size would suggest, said Chris Sherman, associate editor of SearchEngineWatch, an online newsletter. "They have very small share, but it's a very dedicated group of people who use them," Sherman said. Introduced in 1997, Ask Jeeves attracted millions of Web searchers with its butler mascot and its promise to answer plain English questions typed into its search box. But the technology behind the search engine wasn't very good. Even worse, the company couldn't figure out a way to turn a profit by answering questions.

Ask Jeeves' condition grew dire as rival Google rose to fame across the San Francisco Bay in Mountain View, Calif. After signing the 10-year, $80 million lease to move its rapidly expanding staff to Oakland, Ask Jeeves posted a loss of $189 million, laid off more than half its employees and paid $16 million to get out of the lease. Suddenly, the old offices in Emeryville didn't feel so crowded. "A lot of people thought we had gone out of business," said Jim Lanzone, senior vice president of search properties.

Saved by Google Ask Jeeves was saved by the company it had considered its biggest threat: Google. Google had started placing targeted ads next to its search engine's results. As the business grew, Google began selling ads for other search sites as well. In 2002, Google and Ask Jeeves inked a three-year deal to place $100 million worth of ads on Ask.com. The two competitors-turned-partners shared the money advertisers paid whenever people clicked on those ads, known as sponsored links. The alliance has since been extended to 2007. By last year, Ask Jeeves was offering much-improved search results as a result of its $4 million acquisition of Teoma Technologies in 2001, analysts said.

Contextual focus The big three search engines depend heavily on a concept Google pioneered called Page-Rank, which organizes search results based largely on the number of times they are linked to by other Web sites. In contrast, Teoma software studies the context of the Web pages to determine how relevant they are. When a searcher enters a query on Ask.com, the search engine clusters all the related Web sites according to subject. Then it gauges which sites are the most respected within respective subject areas.

The idea is that large sites may be popular, but they may not be the most respected among experts in the field, Lanzone said. For example, a Google search for "fantasy football" lists big Web sites such as Yahoo Sports and ESPN.com much higher than does Ask Jeeves, which features sites such as Fantasy Football Today. "While Google, Yahoo and MSN give you the most popular pages, Ask Jeeves gives you the most credible ones," said Kaizad Gotla, an Internet analyst with Nielsen/NetRatings. With its momentum gaining in consumer Web search, Ask Jeeves last year sold its enterprise software division, which made tools to search corporate databases, for $4.25 million.

Moves paying off Ask Jeeves has built a track record of beating the bigger Web companies to market with several new search tools, such as Smart Results, which displays weather forecasts, movie times and consumer information above the regular search results. The company also started letting users save their Web searches online, a feature emulated by Yahoo and Amazon.com's search division.

The moves have paid off. Ask Jeeves posted a profit last year of $24.8 million on sales of $107.3 million, rebounding from a loss of $10.9 million the previous year. Wall Street expects revenue and profit to more than double this year, with the company making $64.5 million on sales of $262 million, according to the consensus of analysts surveyed by earnings tracker IBES International.

The turnaround jump-started the company's stock, sending it soaring from a low of 82 cents in September 2001 to a peak of $44.66 in April. The stock has settled back in the second half of the year, closing Thursday at $25.85. The aim for Ask Jeeves is to be the first stop for searches, not just a service to try if Google doesn't deliver, Chief Executive Steve Berkowitz said. "People are loyal to us," Berkowitz said. "They're just not loyal frequently enough." Chris Gaither Los Angeles Times 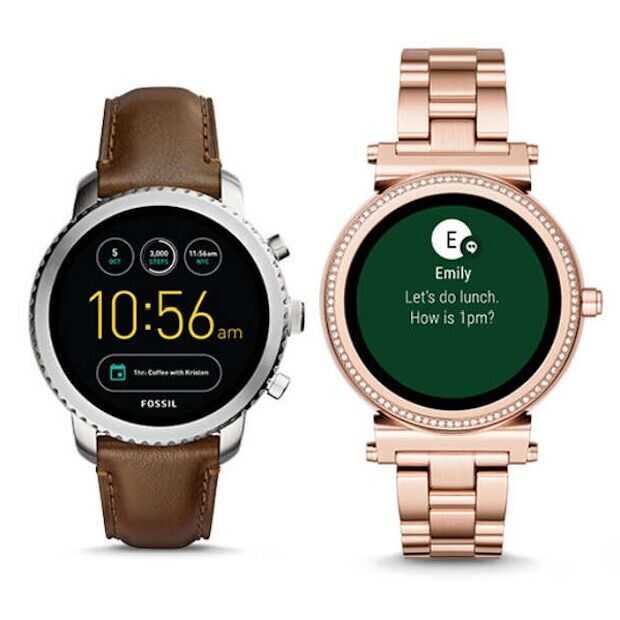 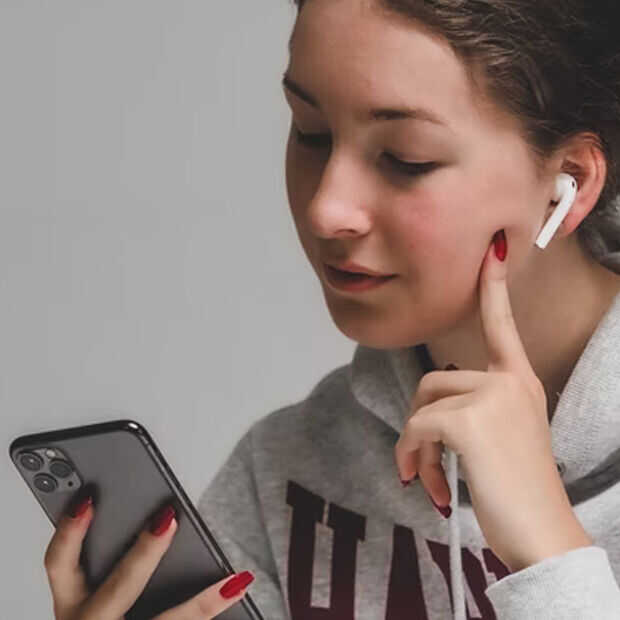 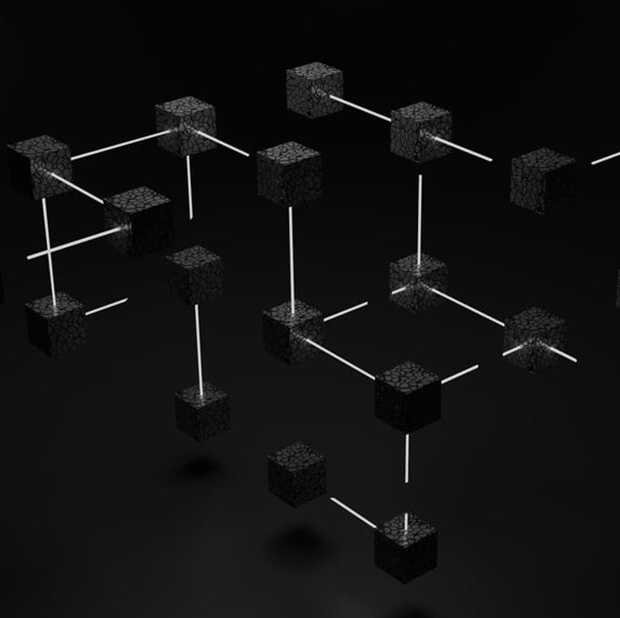 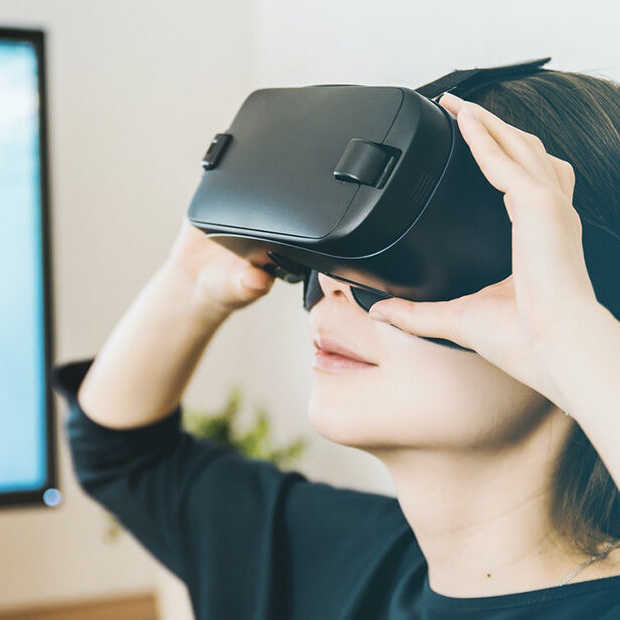 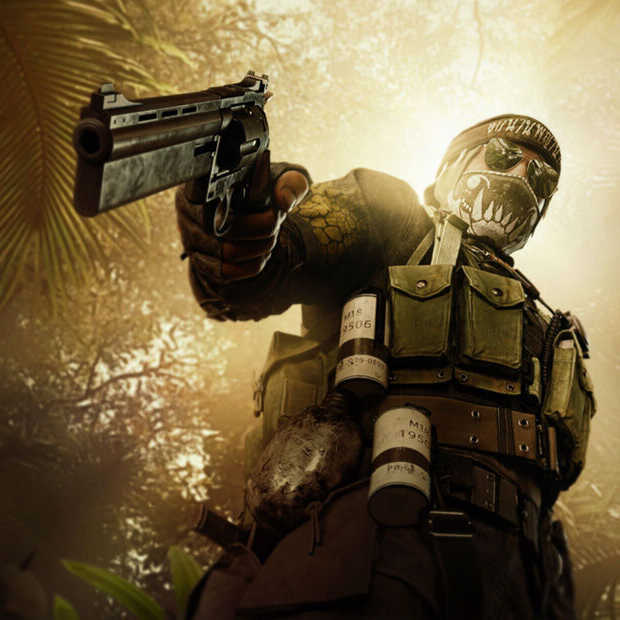 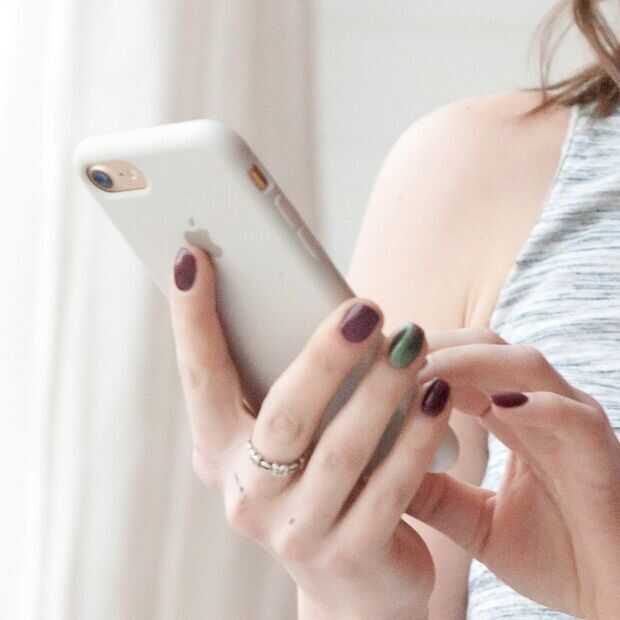 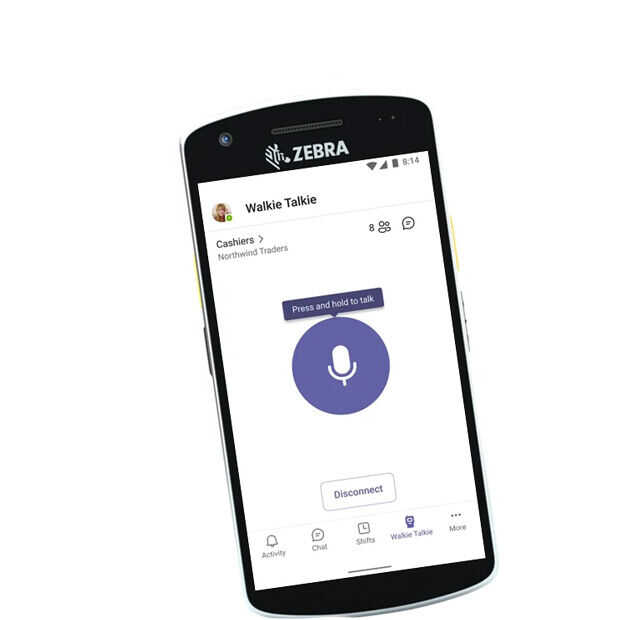 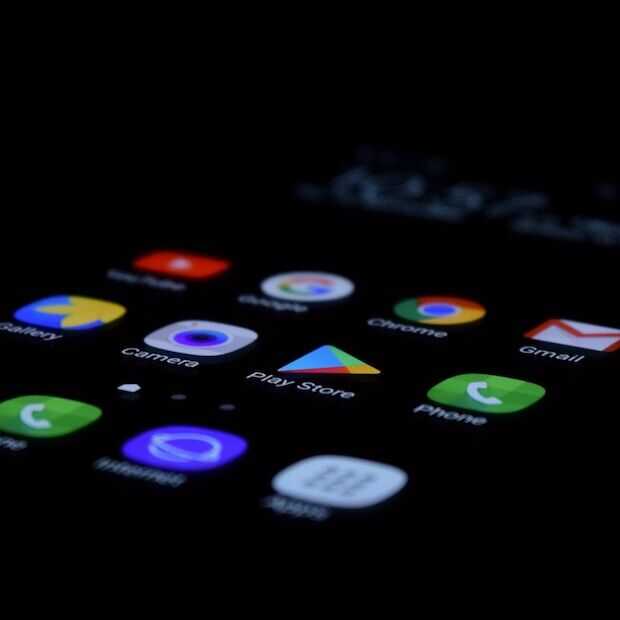 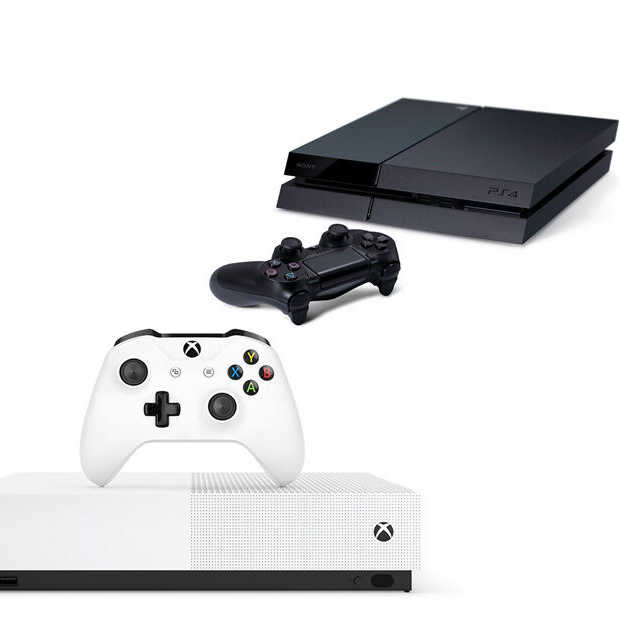 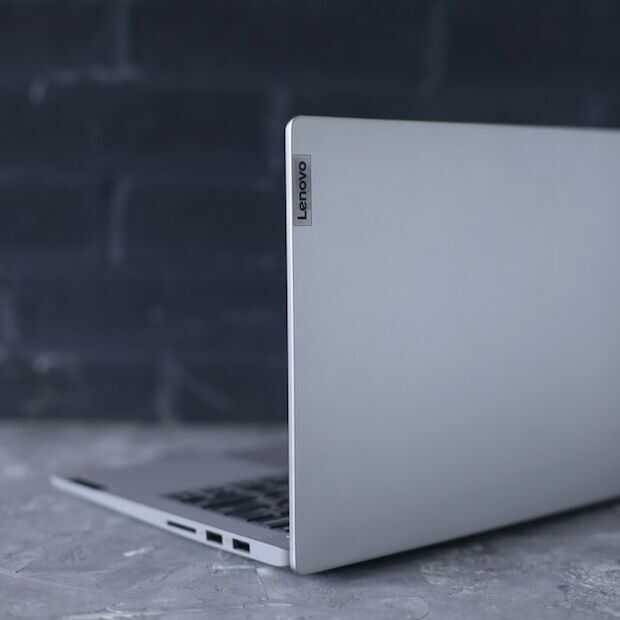