Naar nu blijkt hebben Tele-2 en Versatel klanten bijna 2 dagen zonder breedband gezeten als gevolg van de storing op het Nikhef. Hierover werd gisteren bericht. De uitleg van het Nikhef geeft een aardig kijkje in de keuken en laat onze afhankelijkheid van stroom zien: :"At Saturday morning March 10th at about 10:30 we had a failure of phase 3 of the power distribution system C1BH at NIKHEF Room H140. This failure affected equipment with non-redundant power connections in about half the number of racks on the floor. Unfortunately at 14:00 phase 2 of the very same power distribution failed as well and this causes a power cut of all equipment in the racks feed by phase 2 and 3. This includes a part of the AMS-IX infrastructure, which can be considered as a major incident. At 16:00 engineers from NIKHEF technical facilities department concluded that the power failure was caused by broken 200 Amp fuses, which are located near the main power distribution system at NIKHEF. At 17:00 we restored the power after replacing these fuses by 250 Amps fuses. Today we have analyzed what has happened and the conclusion is that the power consumption feed from phase 3 in C1BH is near to its maximum, this is the reason for a rising temperature in the fuse and a fatal failure at Saturday morning. The second fuse broke as well after a while, because it has took over a part of the load from phase 3. To prevent this happening again we took measures for the short term: - replacement of the fuses with a higher maximum (250 instead of 200 Amps); - a redistribution of power (we will contact customers who might be involved in this action). To prevent this happening in the future as much as possible we have to implement a better monitoring system for the power distribution infrastructure. There were complaints at Saturday about the time interval between the first signals about a power failure from customers and the arrival from NIKHEF technical support on site. We will contact AMS-IX NOC staff and discuss with them how to achieve a more efficient procedure in case of failing infrastructure services. " 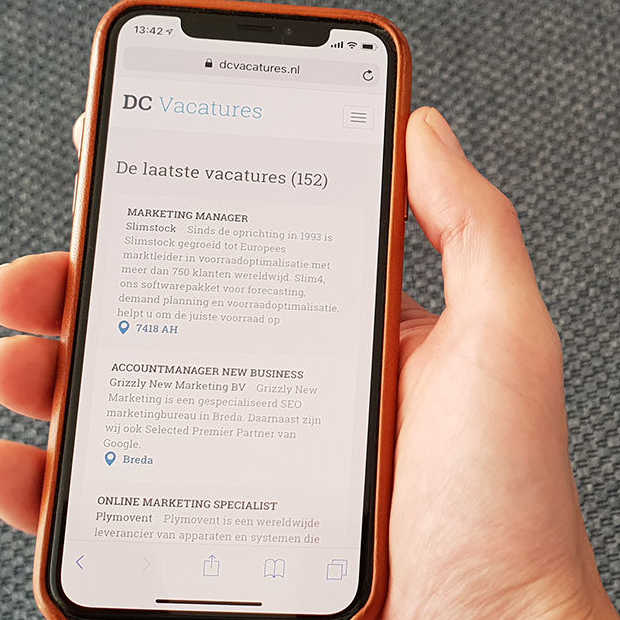 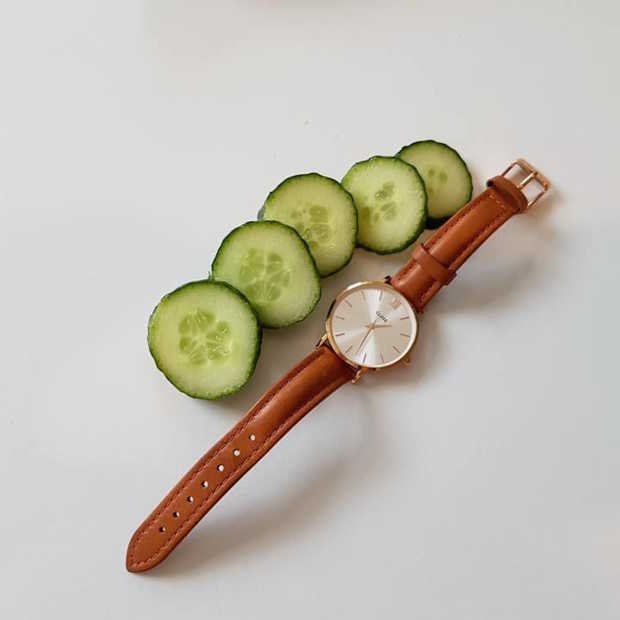 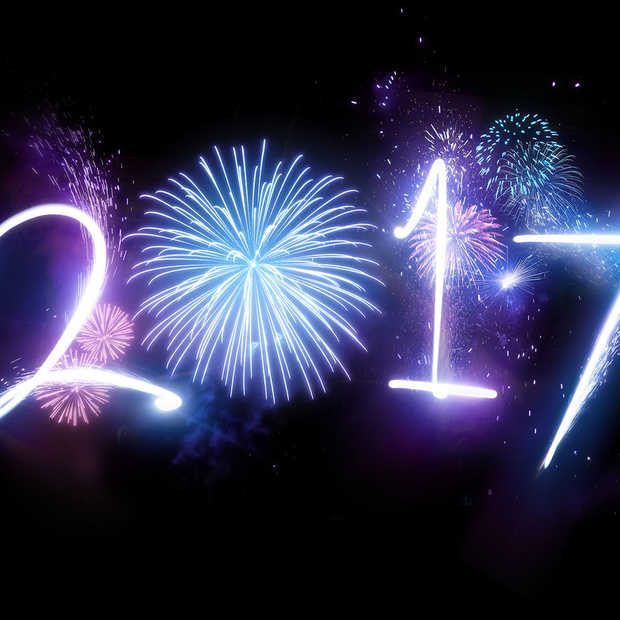 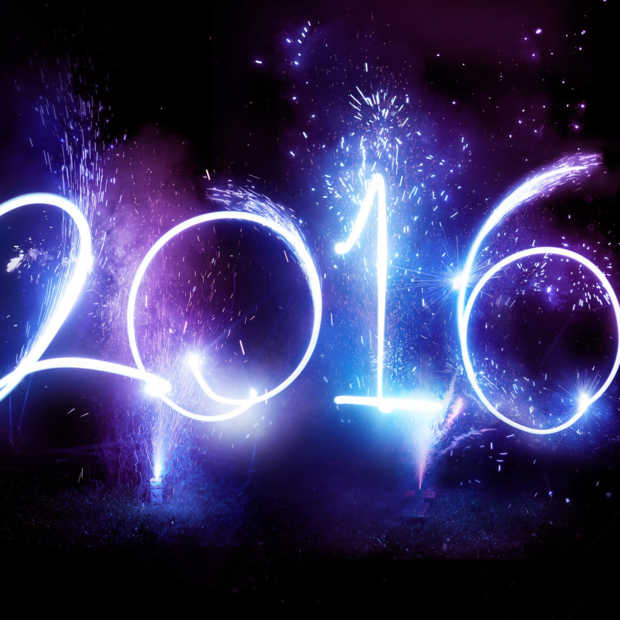 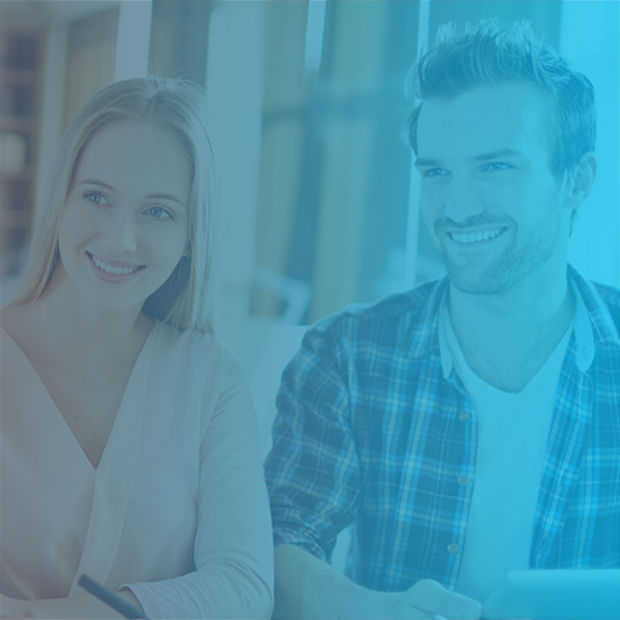 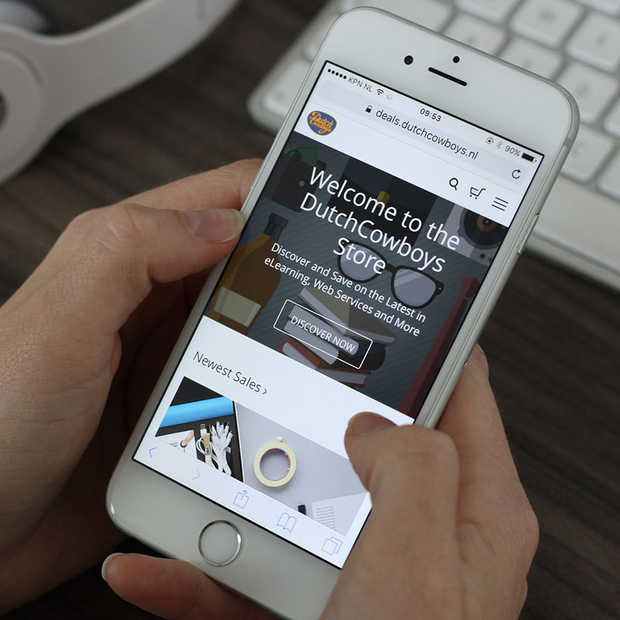 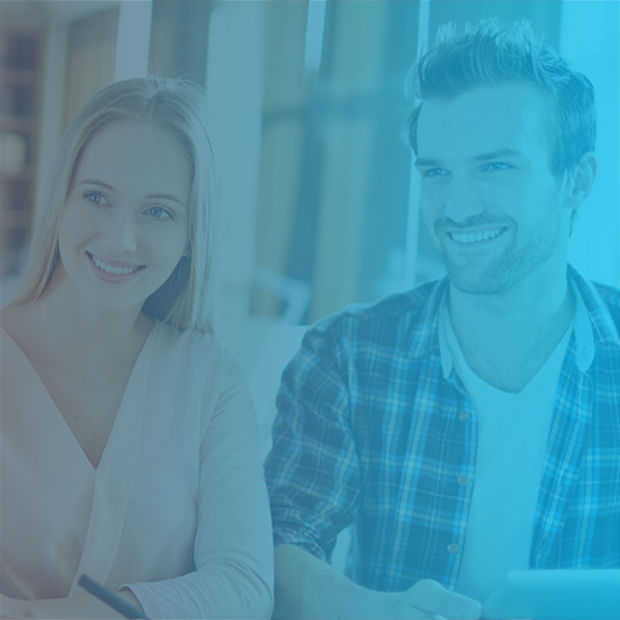 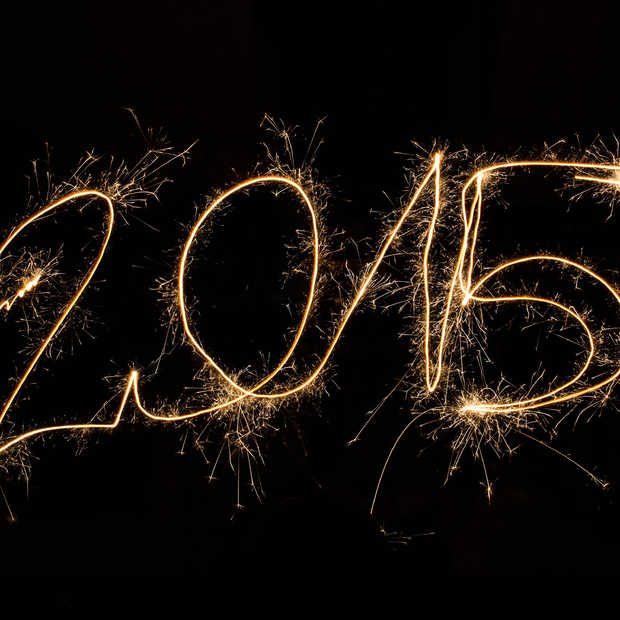 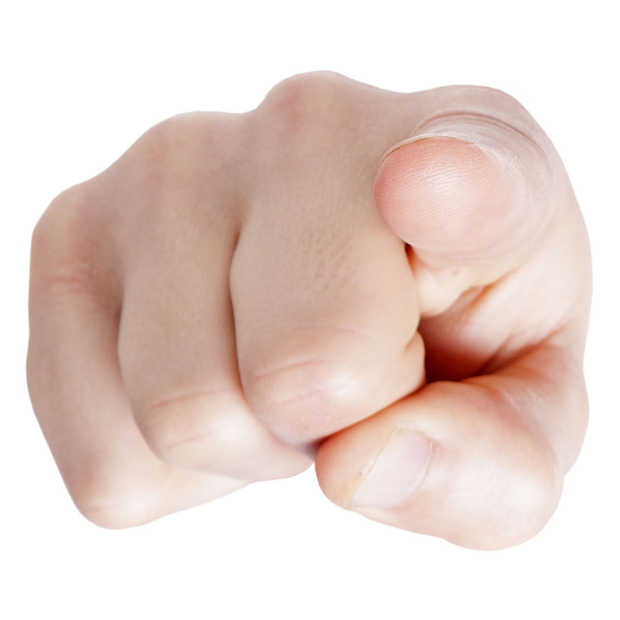 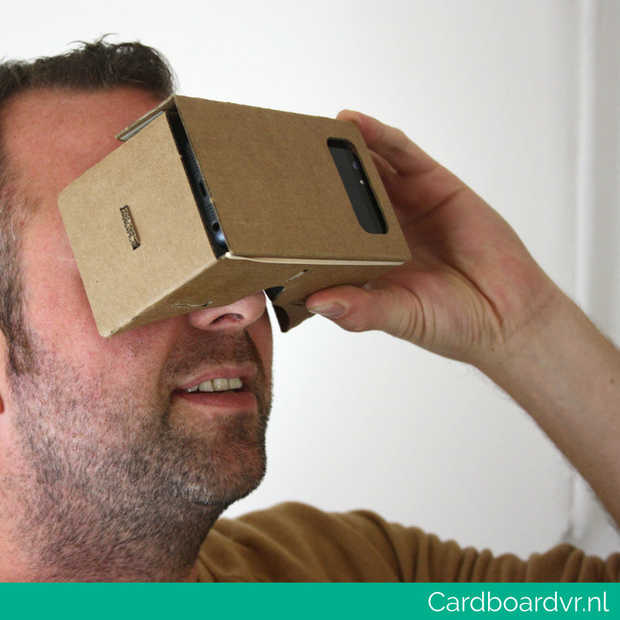