During the 5 October 2004, debate between United States candidates for the office of vice president, the incumbent Vice President Cheney responded to an issue by referring viewers to "factcheck.com". Mr. Cheney apparently intended to refer viewers to factcheck.org instead of factcheck.com.

The website "factcheck.com" is operated by Name Administration Inc., a privately held company based in the Cayman Islands. Traditionally, internet addresses ending in ".com" have been intended for commercial purposes, while ".org" has been intended for use by non-profit organizations, such as the "factcheck.org" website operated by the Annenberg Public Policy Center at the University of Pennsylvania.

Name Administration Inc. is a leading domain name administrator, website developer and internet traffic syndicator. Name Administration Inc. utilizes a portfolio of generic domain names, such as antarctica.com, lipbalm.com, and others as stand alone websites which collectively form an integrated advertising network offering users relevant paid search advertisements and information. "Factcheck.com" was registered by Name Administration long before the U.S. vice presidential debate for use in providing a directory of commercial providers of information resources relevant to the generic term "fact check".

When Mr. Cheney mis-spoke, viewers heeded his advice and visited factcheck.com in staggeringly large numbers. Name Administration re-directed this traffic for several reasons - to protect our servers from the potential for damage caused by Mr. Cheney's error, and as a service to our advertisers. Our advertisers intend to pay for potential customers to their websites instead of observers of political current events.

Name Administration re-directed those visitors to a website relevant to U.S. politics. Name Administration chose the website of investor, philanthropist, and political activist Mr. George Soros, because his website is well-funded, does not seek to raise funds from visitors, and had greater capacity to absorb the load of visitors, reaching over 100 visitors per second during peak times after the debate. An administrator for the Annenberg Public Policy Center has since informed us that their web server system would have been severely crippled by the load, had we directed the traffic to them. Contrary to some imaginative rumors spun by some, our action was undertaken on a voluntary and emergency basis, with no prior communication or consultation with the Soros organization. As confirmed by our legal counsel in response to media inquiries, Name Administration Inc. has not been offered, and has not sought, any inducement, compensation, or other consideration from any individual or organization for re-directed the resulting web traffic.

Traffic to factcheck.com has begun to return to normal levels, and Name Administration Inc. has restored the website to its original and intended use. Name Administration Inc. wishes the citizens of the United States well in the selection of their leaders, whose actions can sometimes have unintended consequences beyond the borders of the United States. 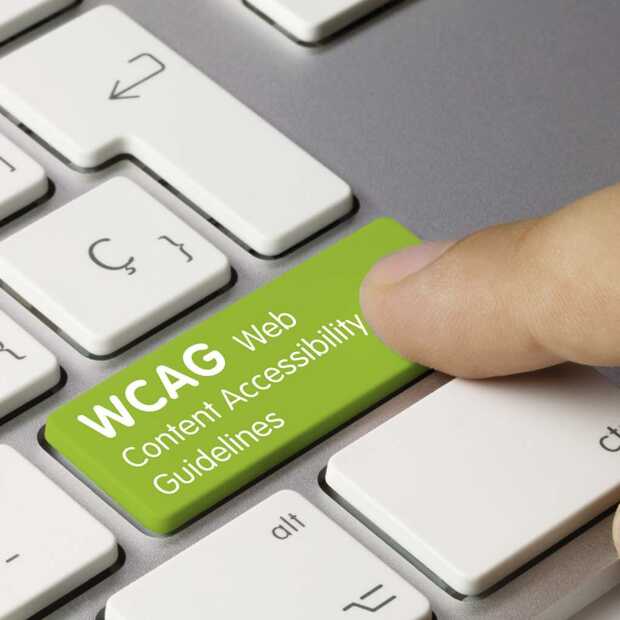 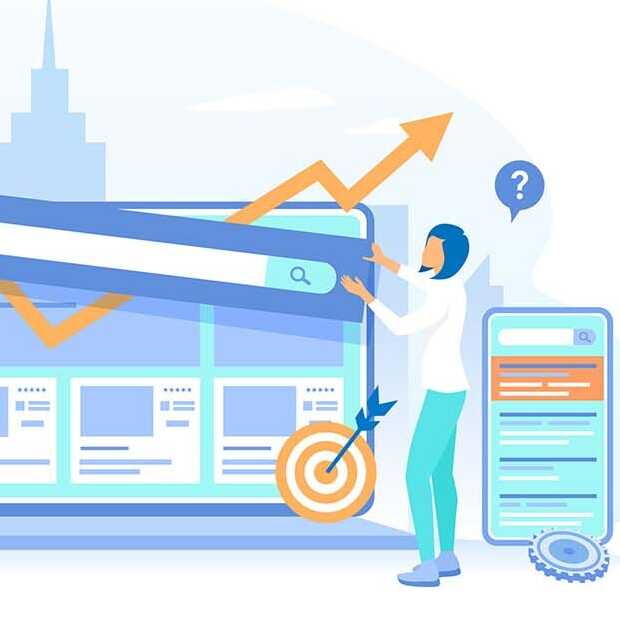 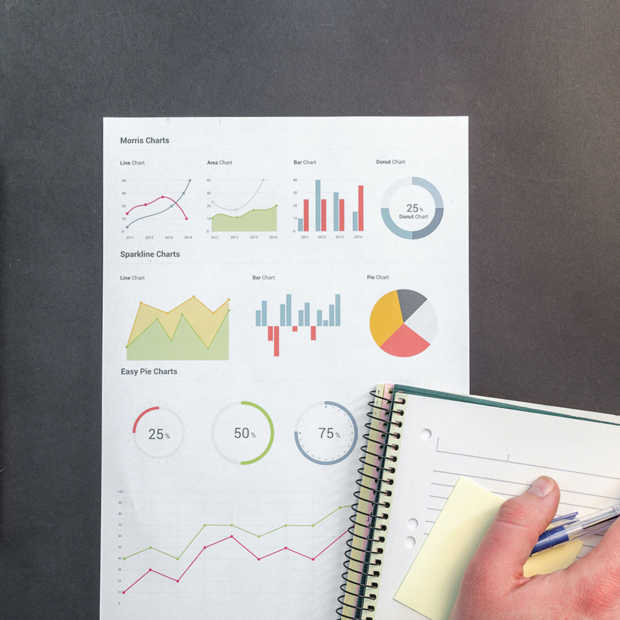 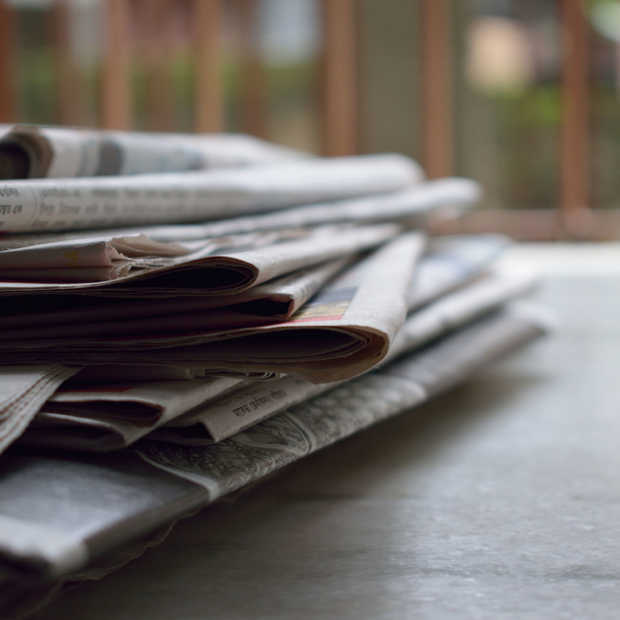 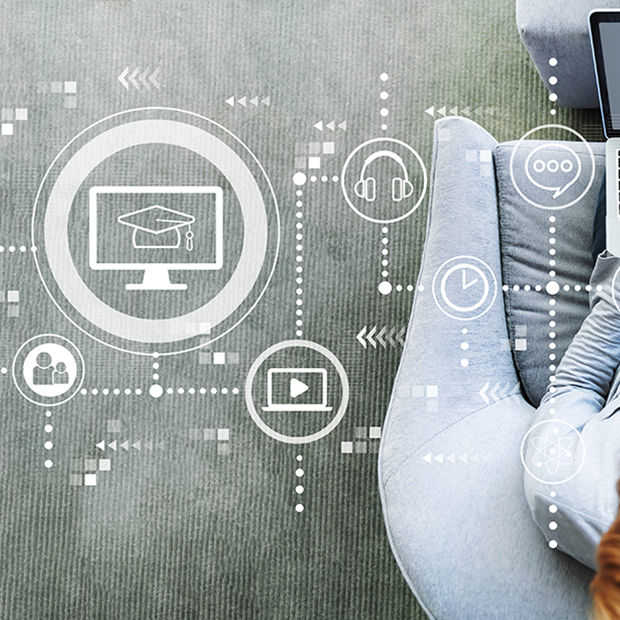 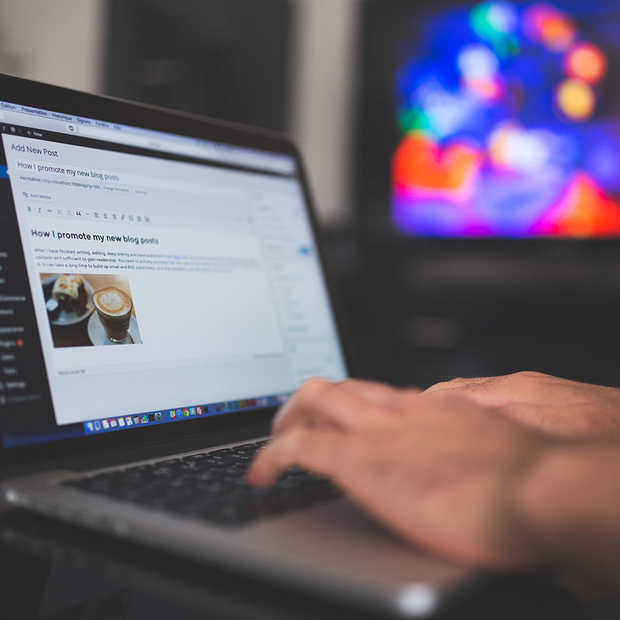 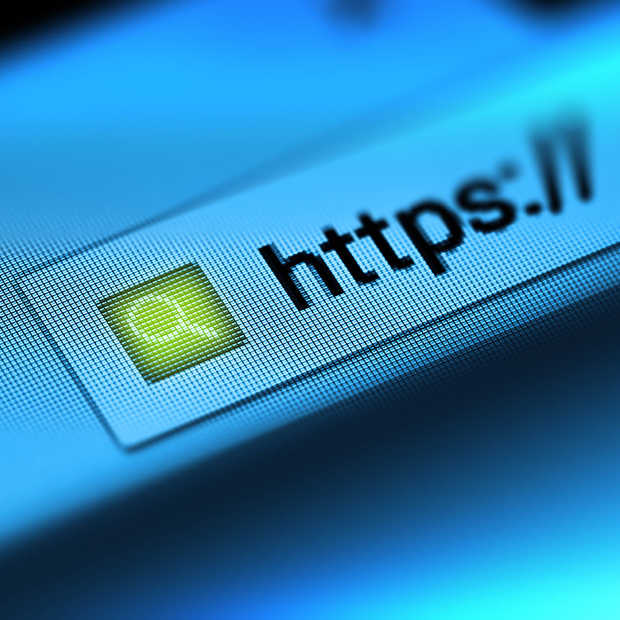 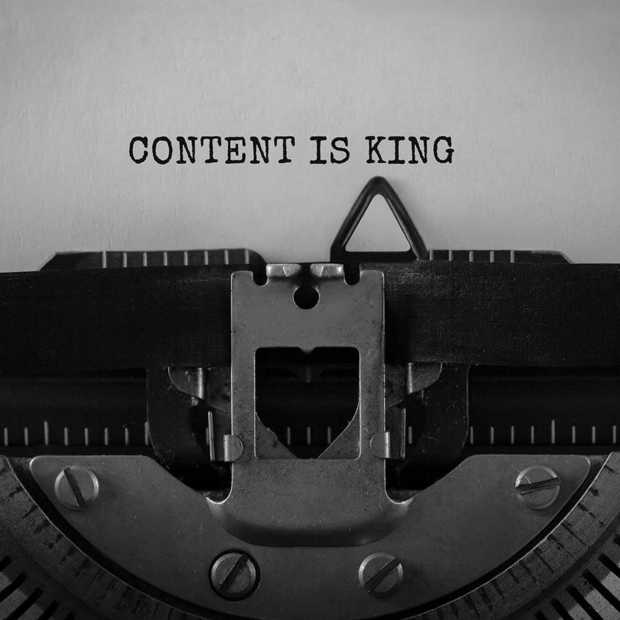 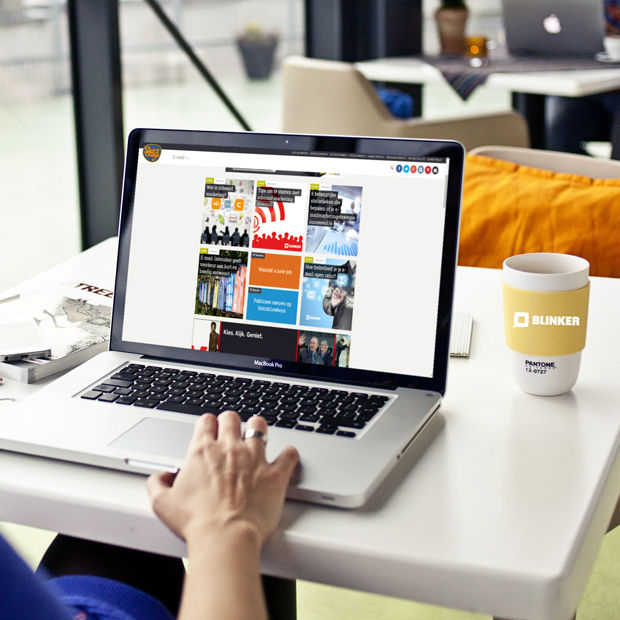