This is not the Dutch flag

No, boys and girls, this is not the Dutch flag, but the official state flag of Paraguay. While you seek the differences, we´re on our way to Bolivia. Spent the first week of our trip in Buenos Aires, Rosario and the Cataractas at Iguazu. The world heritage waterfalls far north in the hot corner where Argentina meets Brasil and Paraguay (and Uruguay is very close).

I´m writing this in Salta, after a 24 hour trip from Acunsion to Salta, over Resistencia. Our intitial plan was taking a bus over the Paraguyan Chaco. In dry cirumstances it´s a 30 hour trip, but in the wet season it can take up to five days. As it was raining cats and dogs yesterday morning in Paraguay, we took the safe option en booked coaches to Resistencia and Salta.

The old colonial Spanish city with the most beautiful climate in the world. Were the weather is always - spring, autumn, summer, winter - as it is today: sunny, dry air, 25 degrees centigrade .

Tomorrow we´re taking another bus, eight hours this time, to the Bolivian border, wich we have to cross on our feet, over a bridge. From there on it´ll be buses again, to Polvorito (highest city in the world at over 4000 meter), Cruce and La Paz.

And then? Don´t know yet, we´ll see, talk to ya later

P.s. bloody machine in this internetcafe (Ciudad Internet in Salta) doesn´t regognize the Canon Ixus, and since I´m not going to fight with fight with comuters on my holiday, you´ll have to wait for the pics. They´re beautiful, I promise! 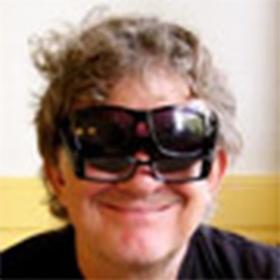 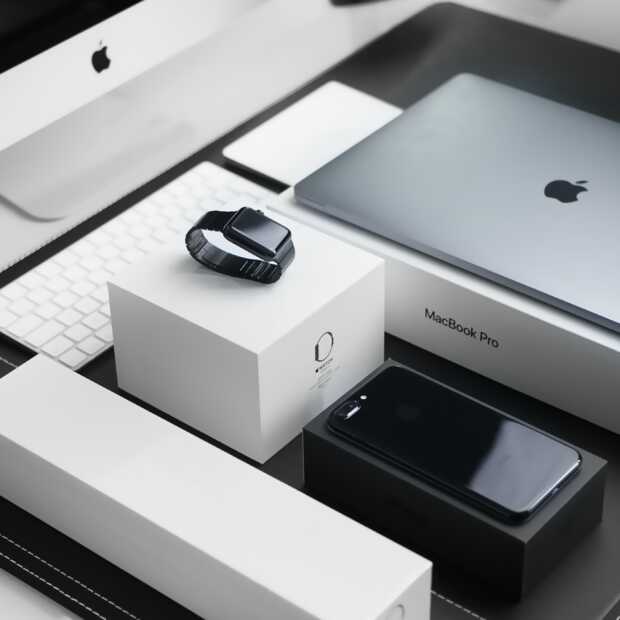 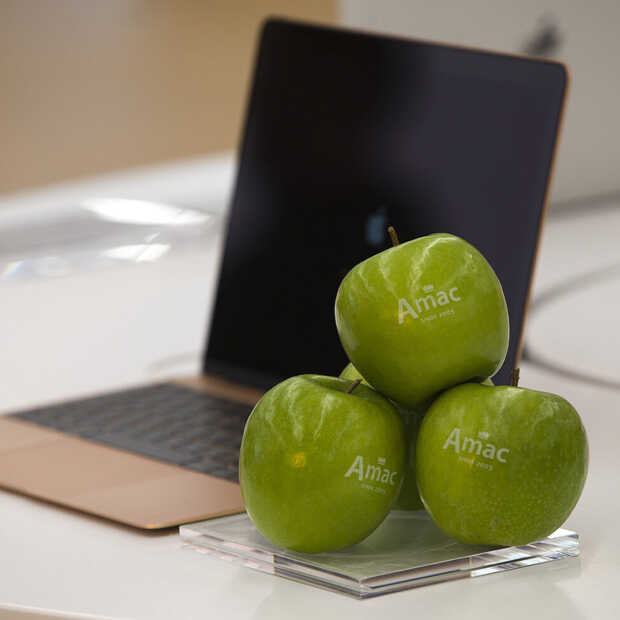 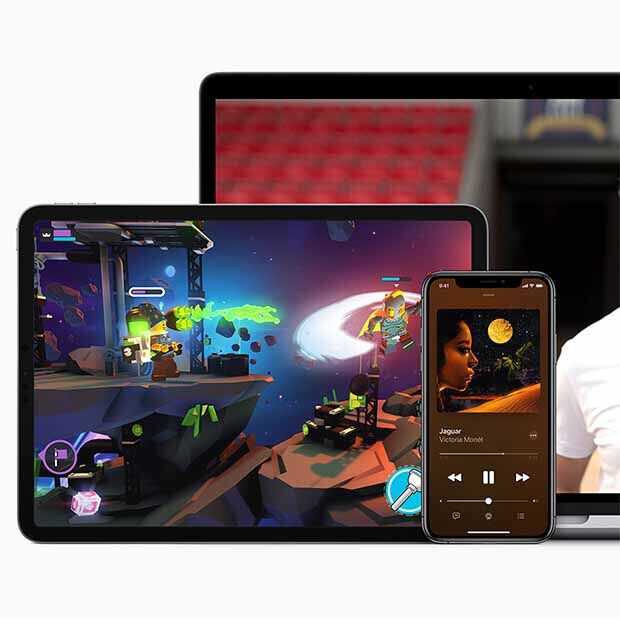 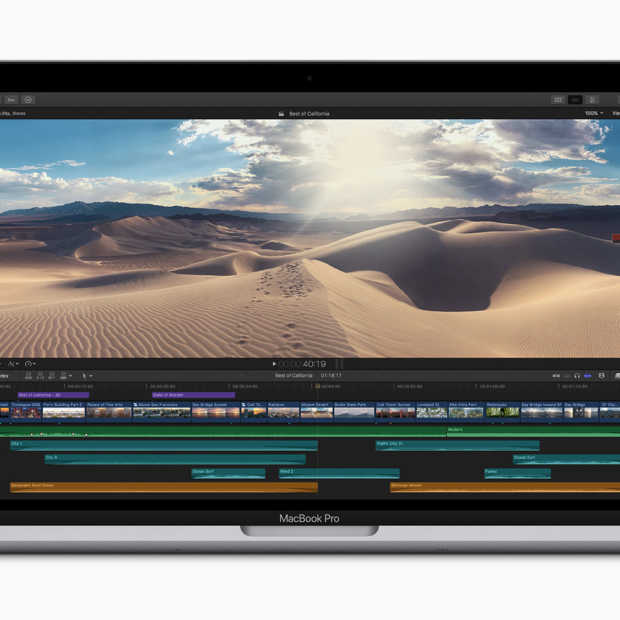 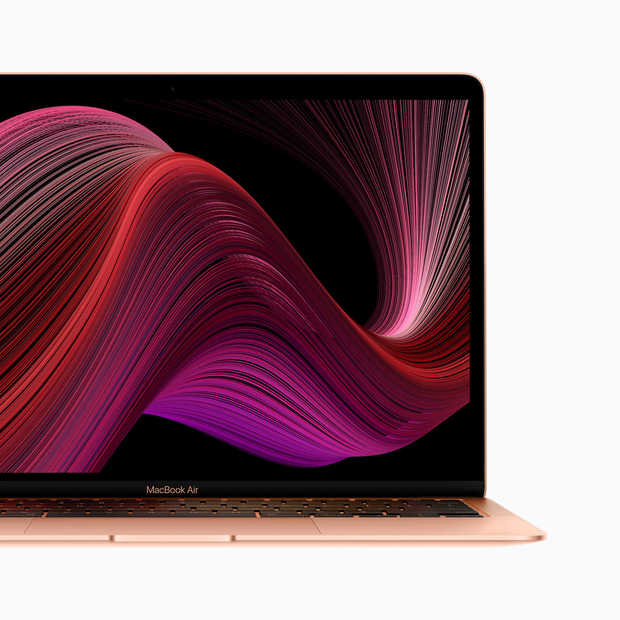 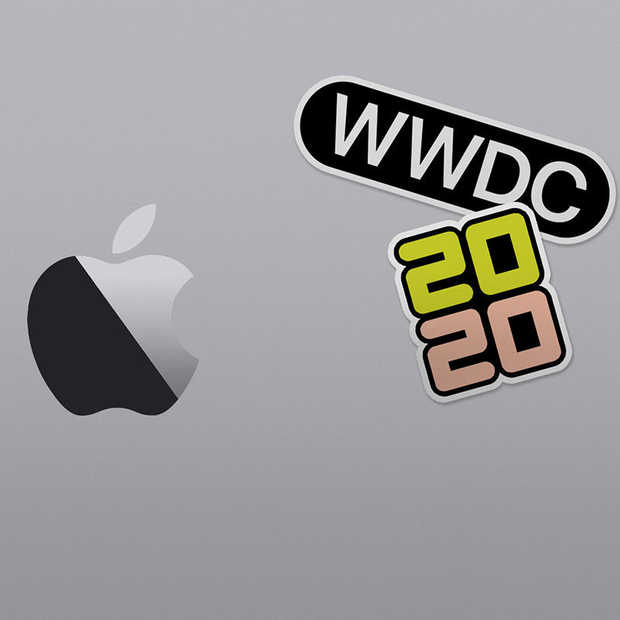 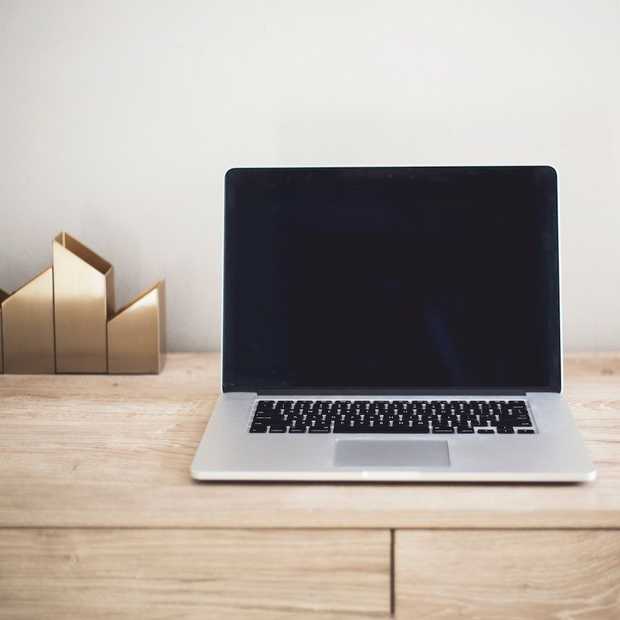 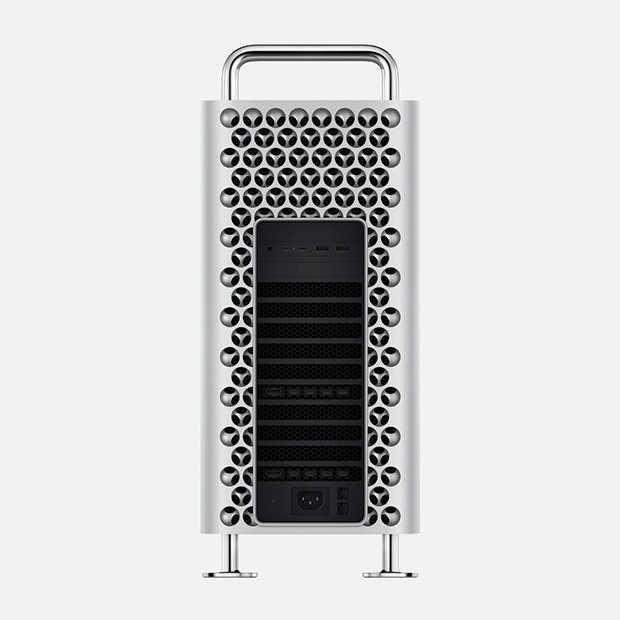 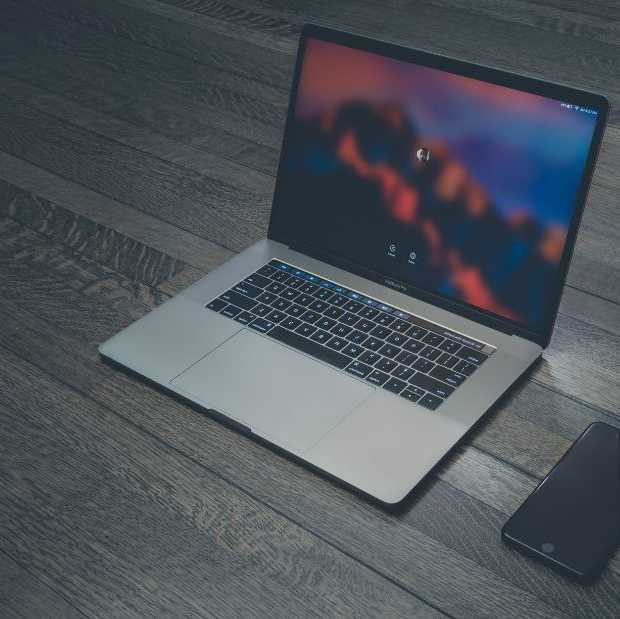