1. Paid Search Advertising: The main story in Internet advertising in 2004 has been paid search. Spending rose like a rocket, with 51% growth to $3.9 billion in the US alone.

2. Cross-Channel Shopping: This was the year that cross-channel shopping became a phenomenon to be reckoned with. Several studies pointed to the notion that the true influence of online buying is greater than just its percentage of total retail buying. The best part? Multi-channel shoppers tend to spend more than single-channel shoppers on purchases.

5. Mobile Service: Wireless phones and wireless phone services have finally come of age in 2004 and are starting to deliver on their technological promise.

6. IT Overseas Outsourcing: According to a 2004 Accenture survey of executives worldwide, IT is the most commonly outsourced business function.

7. Health Care and IT: A ten-year plan for several IT initiatives was rolled out in July 2004 by the US Department of Health and Human Services for the country's health care sector.

8. VoIP: Service Offerings: Business and consumer awareness of VoIP began to grow this year, as leading telecom and cable companies started to unveil their VoIP services.

9. Linux: A significant milestone in the development of the Linux operating system occurred in September 2004, as several leading technology firms announced their acceptance of the Linux Standards Base (LSB).

10. China: Major IT Consumer: China has become one of the three largest producers of IT hardware. IDC estimates total IT spending in China will reach $25 billion in 2004, with a spending growth for the year second only to India.

According to eMarketer's CEO Geoff Ramsey, "The Internet is back!" But this time, it's got a solid foundation. Ramsey explains, "Companies are making money online. Advertisers are investing in online advertising — which is now the fastest growing ad medium in the US. Businesses large and small, around the world, are adopting e-business technologies in virtually every facet of their operations. Firms like Google, Yahoo!, Shopping.com and eBay are changing the way business is conducted and adding real value to the economy." 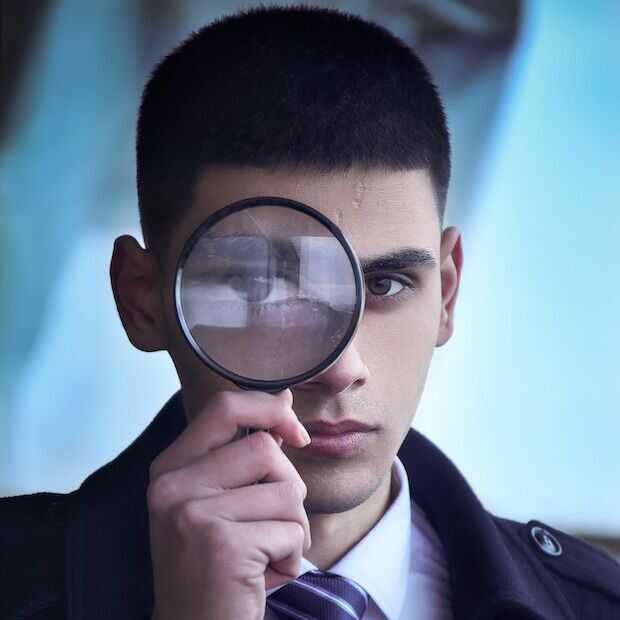 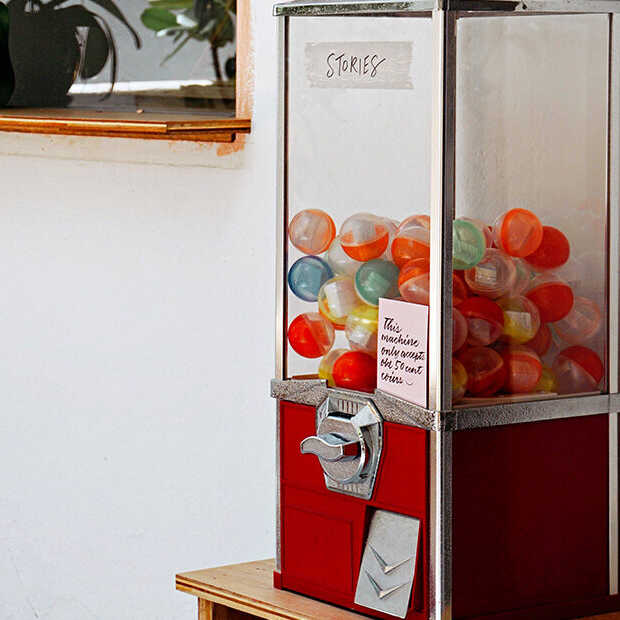 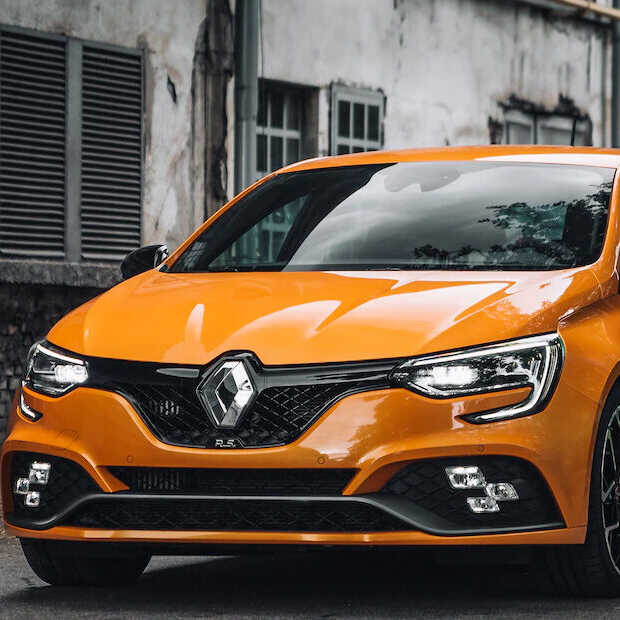 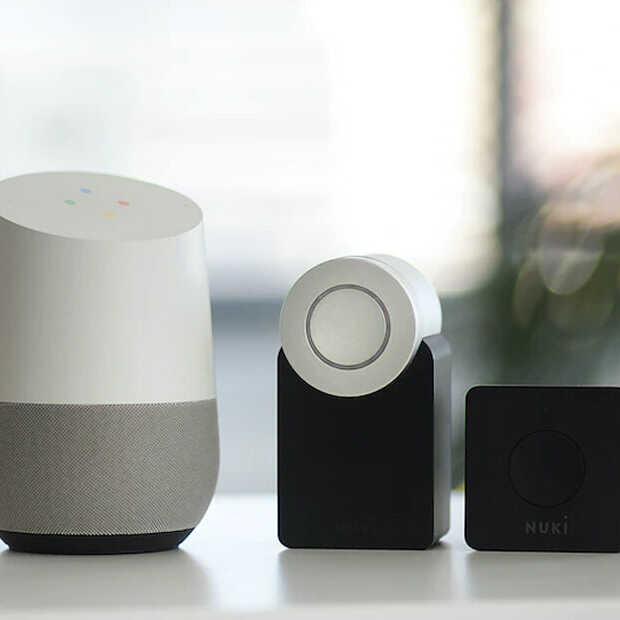 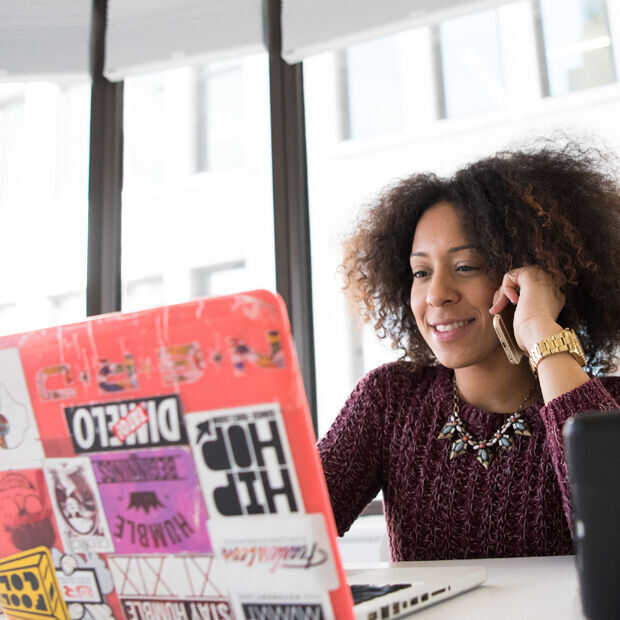 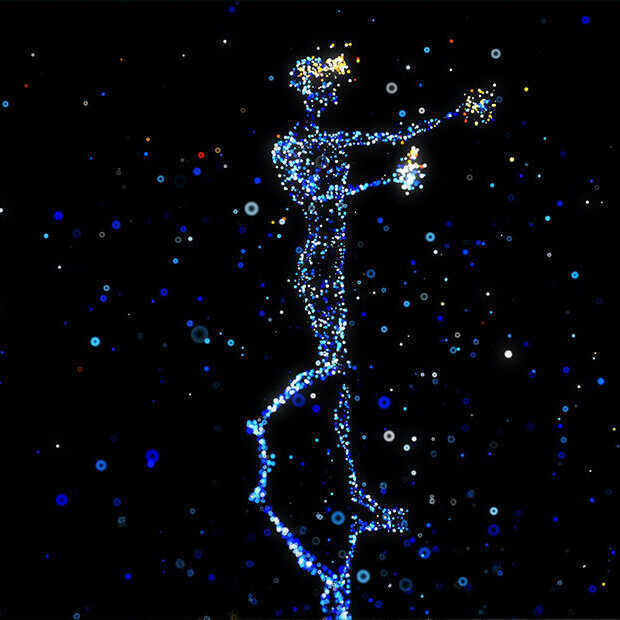 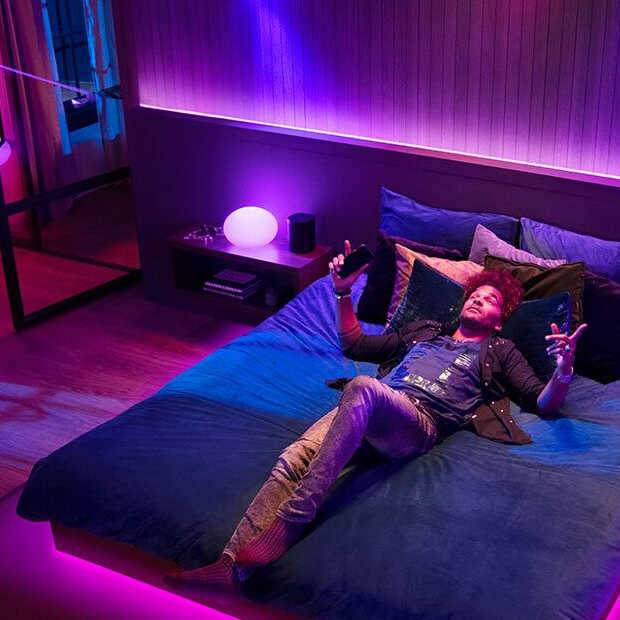 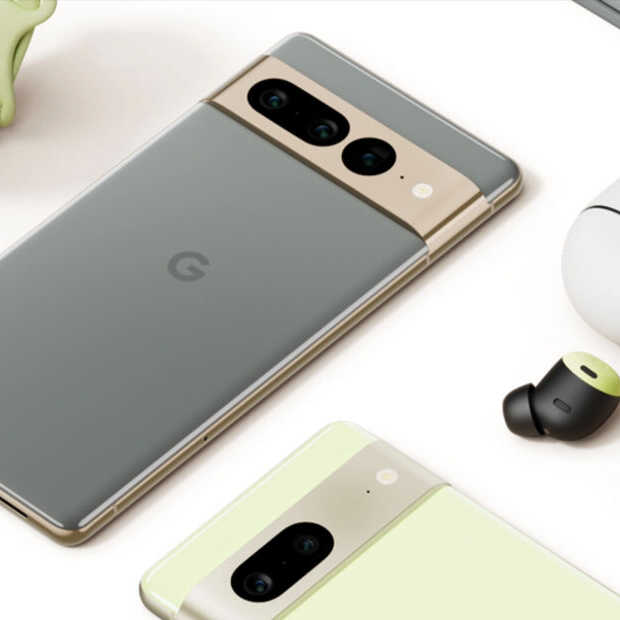 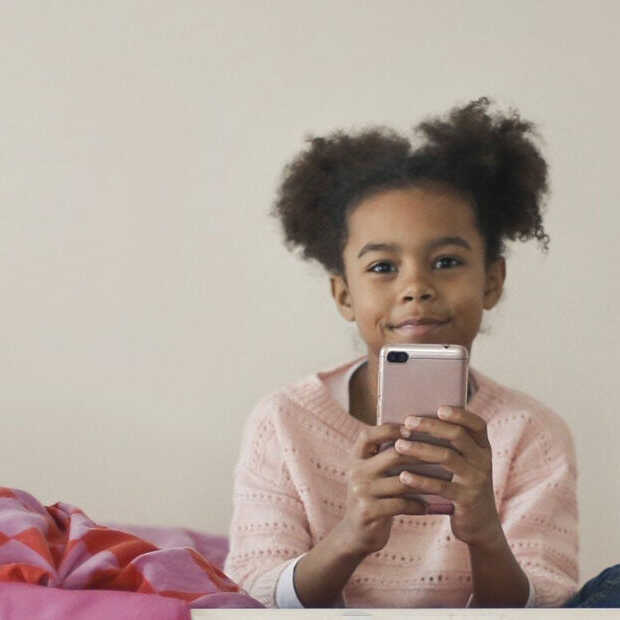