Here we are again, the end of the year. Last year I did pretty well with my prognostications, mainly because I chose carefully. This time, I'm feeling a bit more reckless. A year from now, I am sure I'll be scratching my head - what was I thinking? - but then again, that's not such a bad place to be.

So in no particular order, here are some things that I believe have a reasonable chance of occurring in 2005 with regard to the intersection of media, technology, and search.

1. We will have a goat rodeo of sorts in the blogging/micropublishing/RSS world as commercial interests push into what many consider a "pure medium." I've seen this movie before, and it ends OK. But it's important that the debate be full throated, and so far it looks to be shaping up that way. I'm already seeing these forces at work over at Boing Boing, and I am sure they will continue. We'll all work on figuring out ways to stick to our principles and get paid at the same time, however, I expect that things might get more contentious before they get better, and 2005 may be a more fractious year in the blogosphere as we evolve through this process.

2. Along those lines, things will not go as swimmingly as we'd like with regard to "monetization." As the majors get into the space and start throwing around their weight and lucre, some folks will make bad decisions, and others will freeze and make no decisions at all. It will get harder to innovate before it gets easier. We'll all be surprised by the lack of what we consider "progress" in the RSS/Blogging world, and expectations of major publishing revenues will not materialize as quickly as perhaps we think they should. However, we'll in fact be making huge strides in understanding the path forward, it just won't seem like it. By the end of the year, the world will begin to realize that "blogs" are in fact an extraordinarily heterogeneous ecosystem comprised of scores, if not hundreds, of different "types" of sites.

3. There will be two to five major new sites that emerge from "nowhere" to become major cultural influencers along the lines of the political bloggers of 2004. One of them will be sold to a major publisher/aggregator for what seems like a large sum of money, driving the abovementioned #2 and #1.

4. Meanwhile, the long tail will become the talk of the "old line" media world. To capture some of that value, we'll see a slew of deals and new publishing projects from the established brands that seek to capture the idea of community journalism, affiliate commerce sales, and collaborative content creation.

5. Google will do something major with Blogger. I really have no idea what, but it's overdue. Six Apart will grow quickly but face a crisis in its implementation as its core users demand more features that are "unbloglike" like customer databases and robust publishing support tools. This (and other things) may drive Six Apart or one of its competitors into the arms of Yahoo or AOL or even - gasp - Quark or Adobe or Marcomedia.

7. Yahoo and Google will both test systems that combine local merchant inventory information with search, so that merchants can use search as a direct sales channel. By the end of the year, there will be no question that the search companies are in direct competition with the ecommerce companies, but it won't matter - there's room for them all. Paul Ford will continue to get droves of readers to his related, and very prescient, three year old post on how Google takes over the world.

8. Microsoft will lose search share before they gain it back later in the year when the integration of MSN search starts to scale with new versions of Office and IE . Net net, however, MSFT will gain total in total search sessions from last year, and its technology will get much, much better.

9. Firefox will near 15% of total browser share. Firefox faithful will wonder why it's not much much higher. But MSFT will release a very good upgrade of IE, see #8.

10. A third party platform player with major economies of scale (ie eBay or Amazon) will release a search related innovation that blows everyone's mind, and has everyone buzzing about how it redefines what's possible in search.

13. Something major will finally happen at Tivo. We all hope that it's a sale to Apple, but if it is a sale, it will more likely be to Comcast or DirecTv.

14. All year, Apple will be rumored to launch a video iPod, but it won't - it's still too early. By the end of 2005, we will just be starting to see traction in the video over IP market and its connection to search. Google will introduce Video search at some point in 05, but it will stay in Labs.

15. Mobile will finally be plugged into the web in a way that makes sense for the average user and a major mobile innovation - the kind that makes us all say - Jeez that was obvious - will occur. At the core of this innovation will be the concept of search. The outlines of such an innovation: it'll be a way for mobile users to gather the unstructured data they leverage every day while talking on the phone and make it useful to their personal web (including email and RSS, in particular). And it will be a business that looks and feels like a Web 2.0 business - leveraging iterative web development practices, open APIs, and innovation in assembly - that makes the leap. (More on this when I start posting again).

16. Perhaps most recklessly...I will finish my book. The reviews will be mixed, as my attempt to satisfy both the exacting audience of Searchbloggers and the more general audience of a major trade hardcover may fall flat. Many will say I tried to do too much, others that I didn't do nearly enough (how's that for airing my deepest fears in public?!). However, I'll be happy with the effort, and the book will do OK, thanks mainly to the support of this community. So, ahead of time, thanks for your support this past year. I learned more from this process than I ever thought possible, and I owe it all to you, who grace my site with your time and input.

17. Lastly, I will be involved in starting a new business in the field of media and technology. It will start very slowly, and I'll screw up as much as I possibly can in the early stages, before imposing it on the rest of the world. Hopefully, you'll all be there to keep me honest as I try to figure out a few ideas I've been simmering for the past year or so.

Unless there's a major story which breaks in the next week or so, I'm signing off for the year, and look forward to resuming posting in 2005. Have a wonderful holiday, and a prosperous, healthy New Year. Oh, and please add your thoughts on 2005 below - I know I missed a lot.... 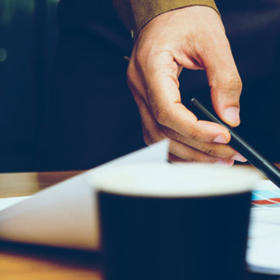 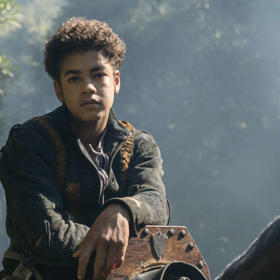 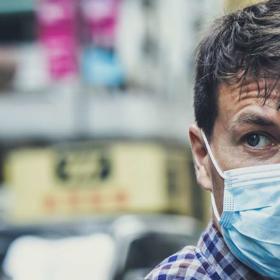 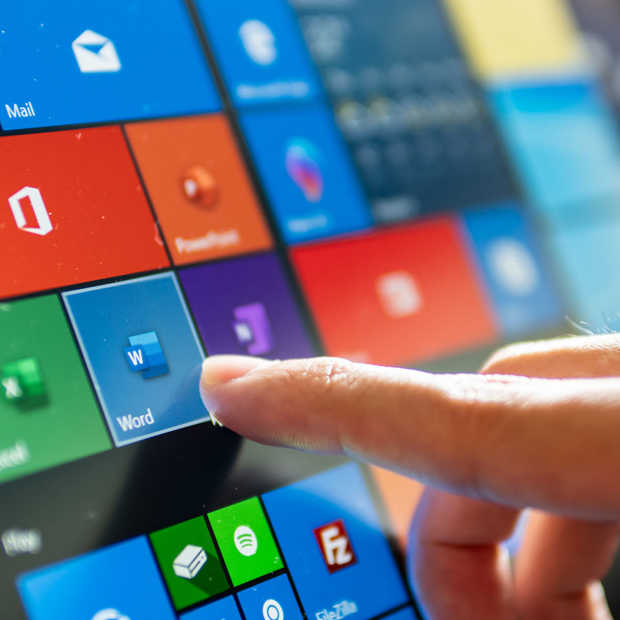 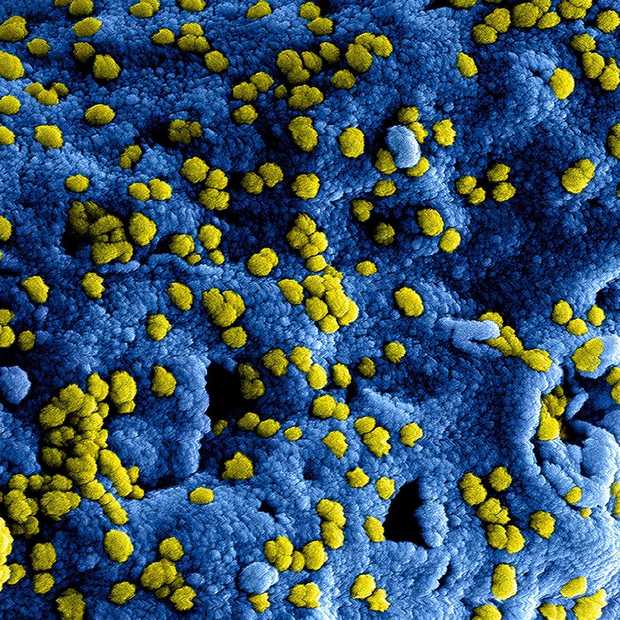 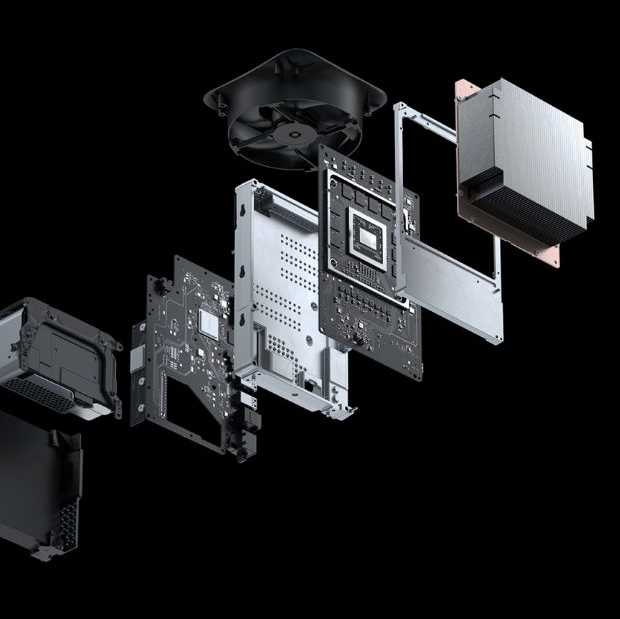 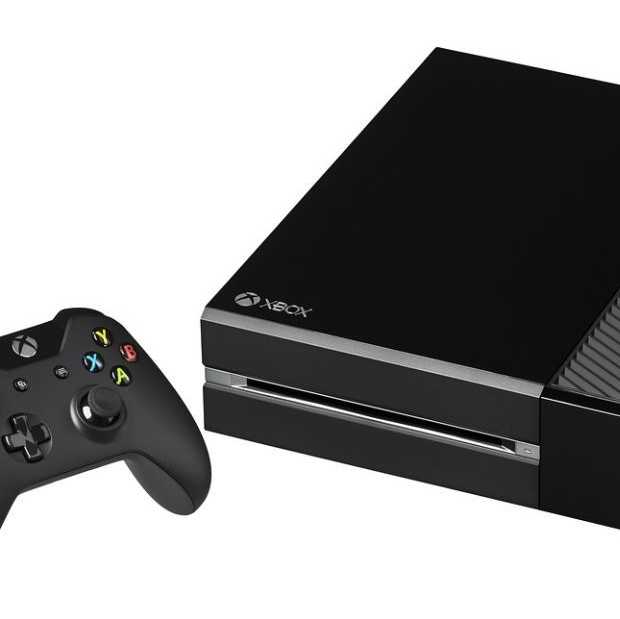 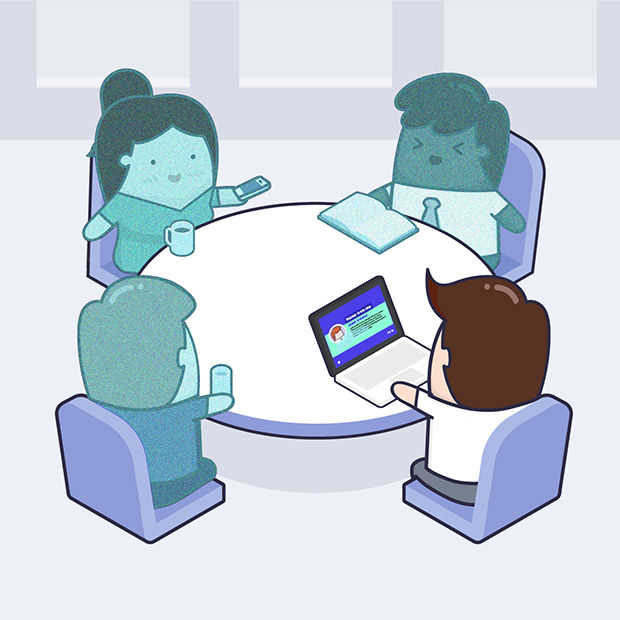 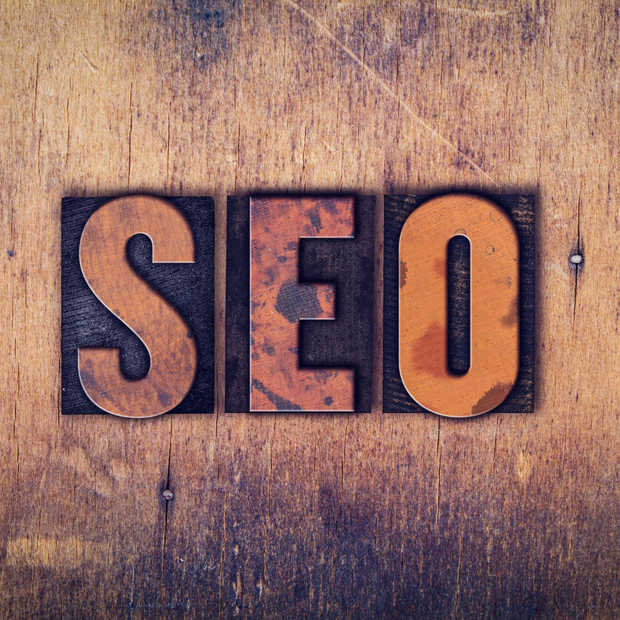 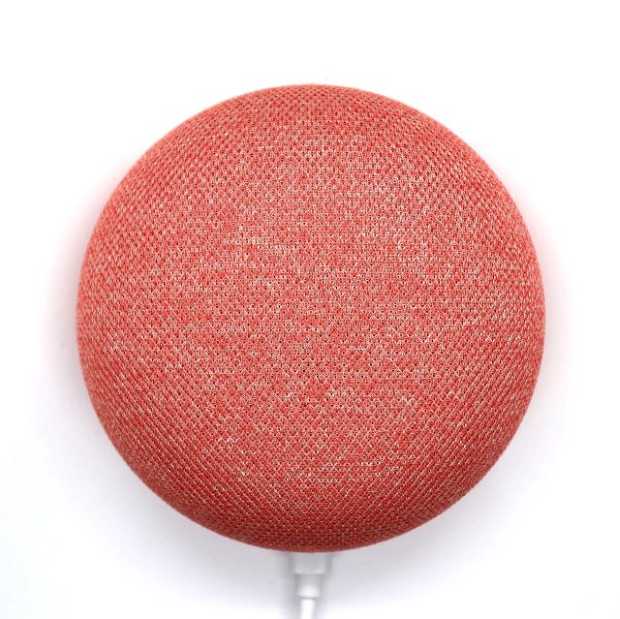 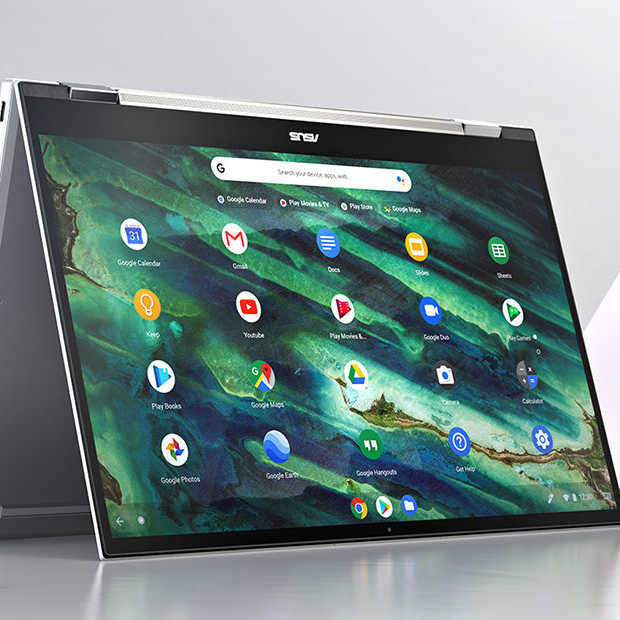 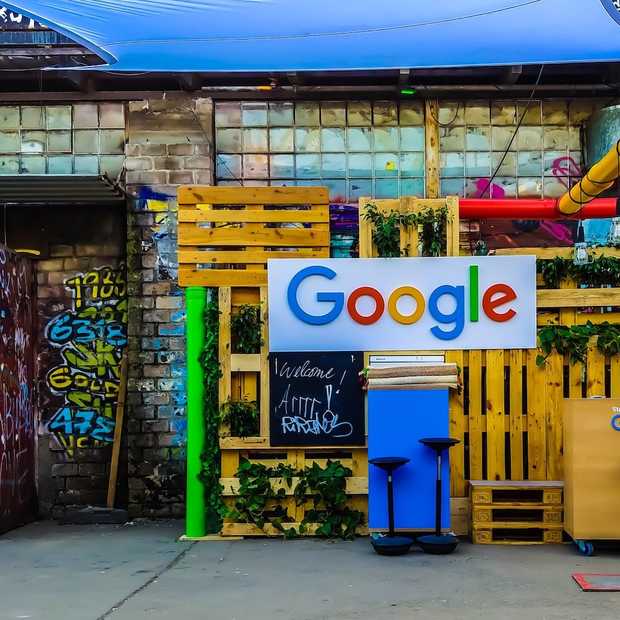 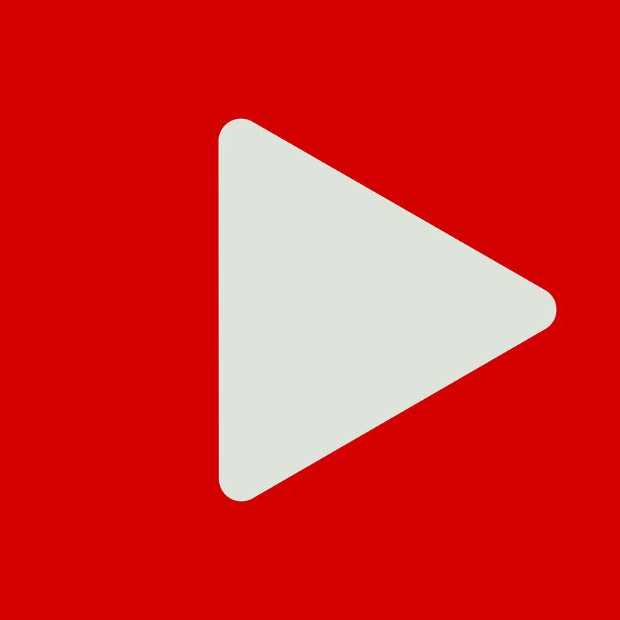