Give us back New York!

Grappig initiatief van PPGH/JWT: Give us back New York!

Dutch advertising agency PPGH/JWT Amsterdam initiates the movement “Give Us Back New York”, aimed to take back New York and once again make it “New Amsterdam”.

The city of New York was founded by Dutch settlers and originally called New Amsterdam, but was lost to the English and later the American during the course of history.

However, “Give Us Back New York” are not happy with the way the American have governed the city. Their plans are to make the Big Apple “the Big Orange”, and implement all sorts of Dutch elements: streets made into canals (to the right is their vision of Wall Street), tulips in Central Park, orange yellow cabs, coffee shop Starbucks would not only sell coffee and yes, there would be Red Lights…

President Nico Akkerman says, “For over 200 years, we’ve watched our proud city evolve the wrong way. But the bell has chimed! The time has come for New York to be returned to its righteous owner: The Netherlands!” 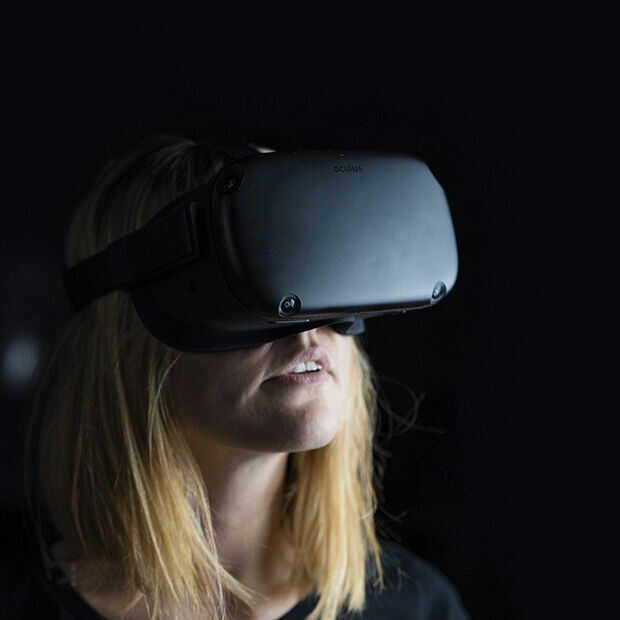 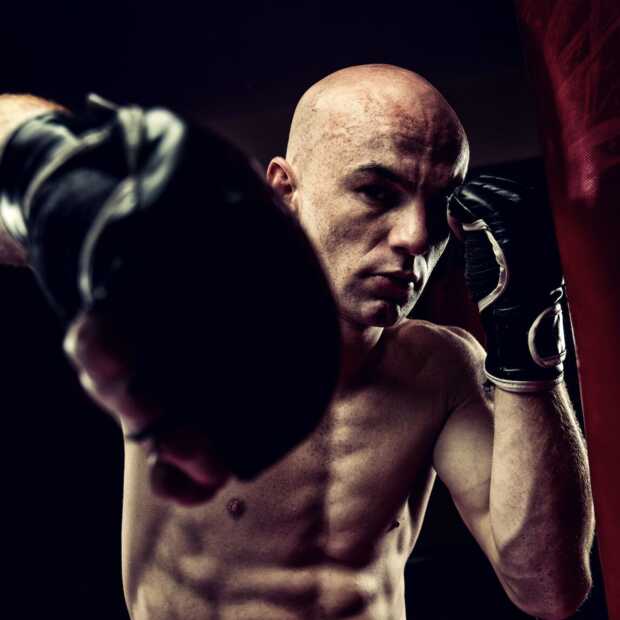 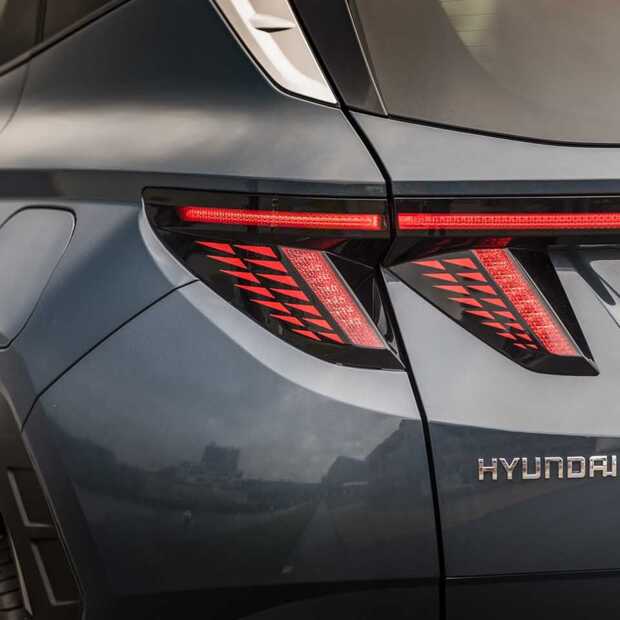 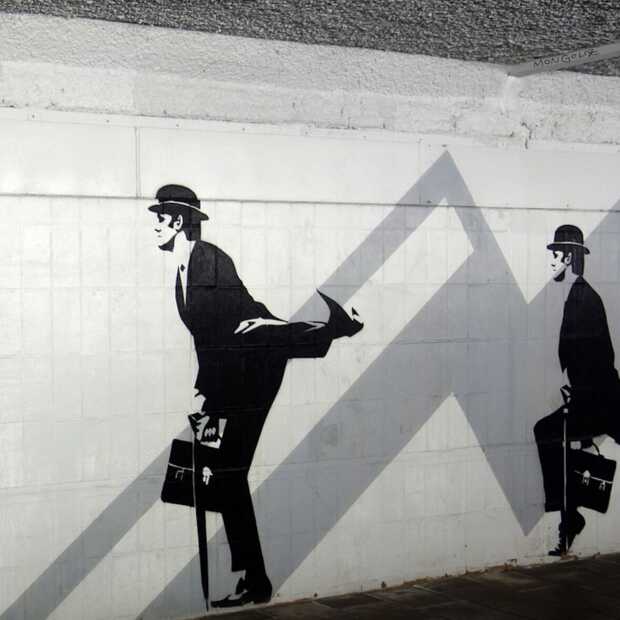 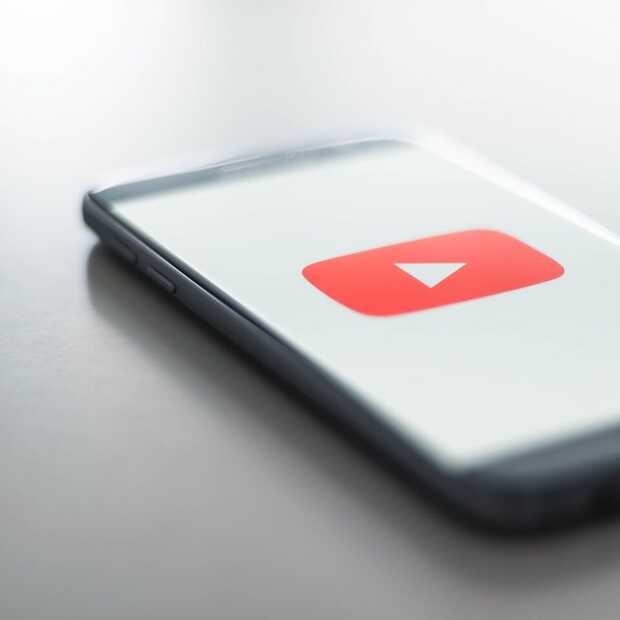 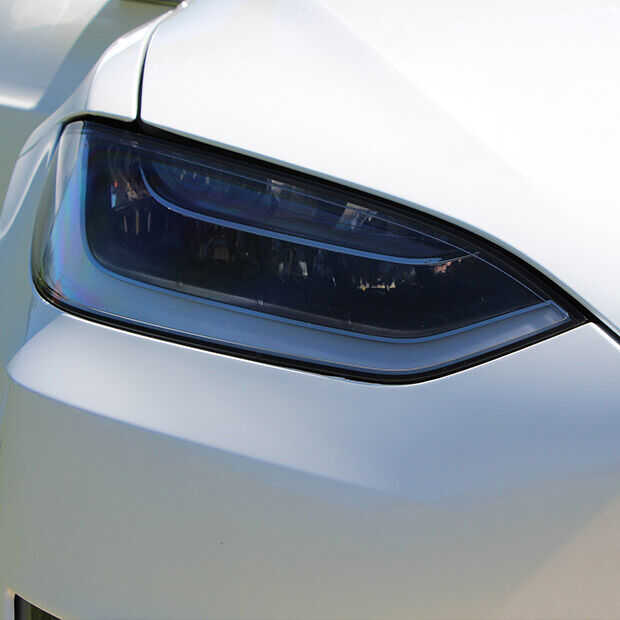 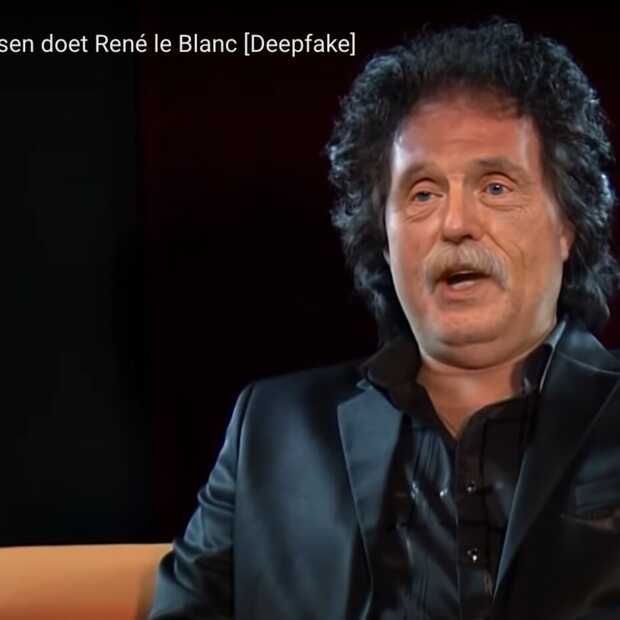 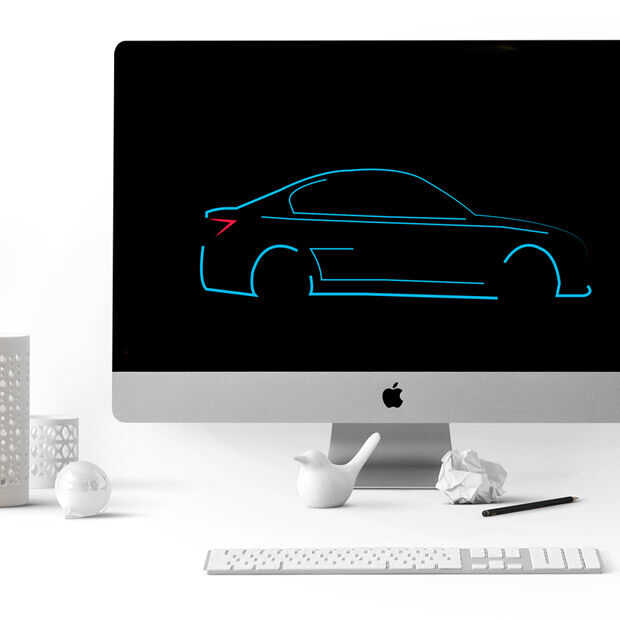 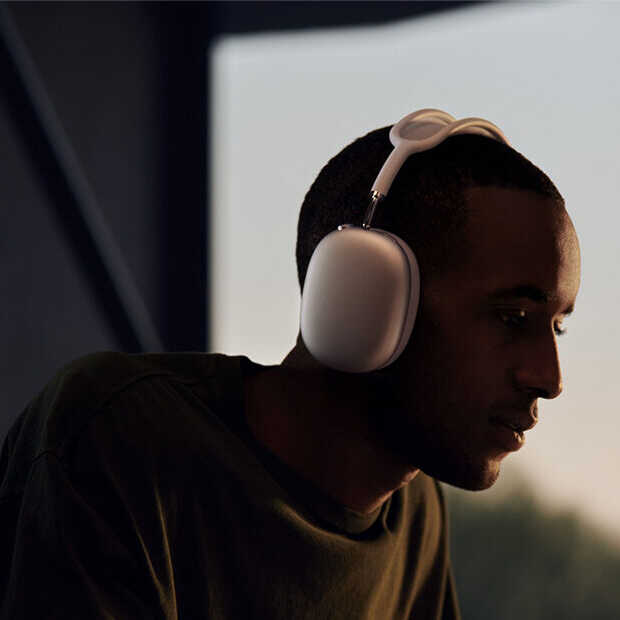 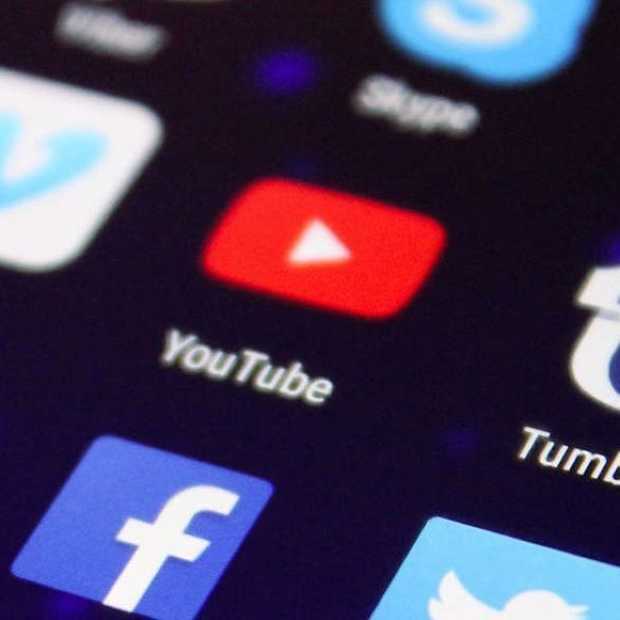