Beyond Black Mesa is a short Independent fan film Inspired by the Half-Life Video Game series. This is an action packed short film centering around Adrian Shephard and a band of resistance fighters struggling to get out a warning about the impending invasion.

This film is not HL,HL2 or Opposing Forces. It's a short fan film that takes place in the Half-Life world. Also, as a completely independent film, we wanted to have a creative voice in the movie and make it a movie that we would enjoy shooting. We took artistic freedoms and liberties, unfortunately most of those decisions were determined by our limited resources. 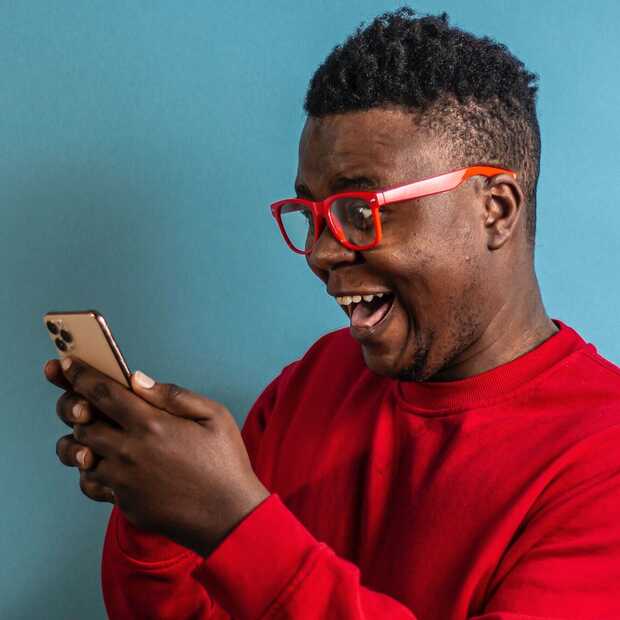 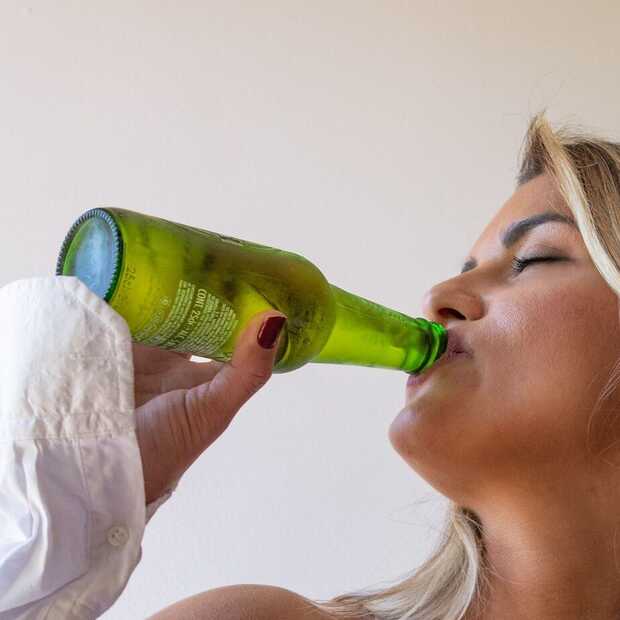 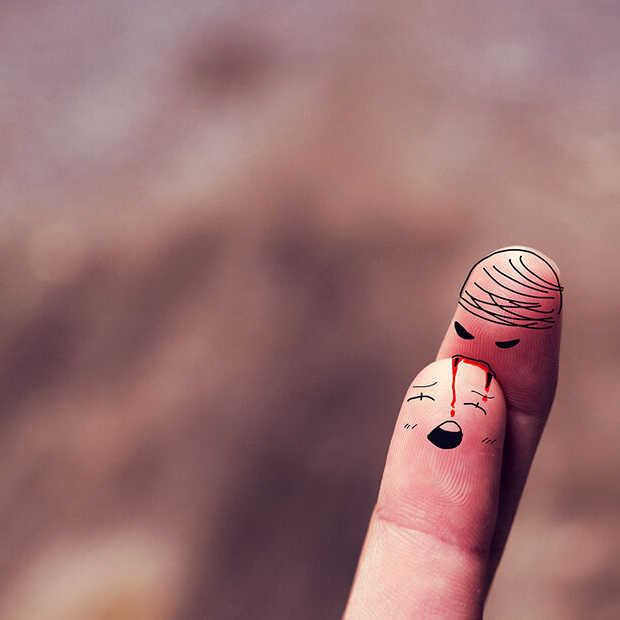 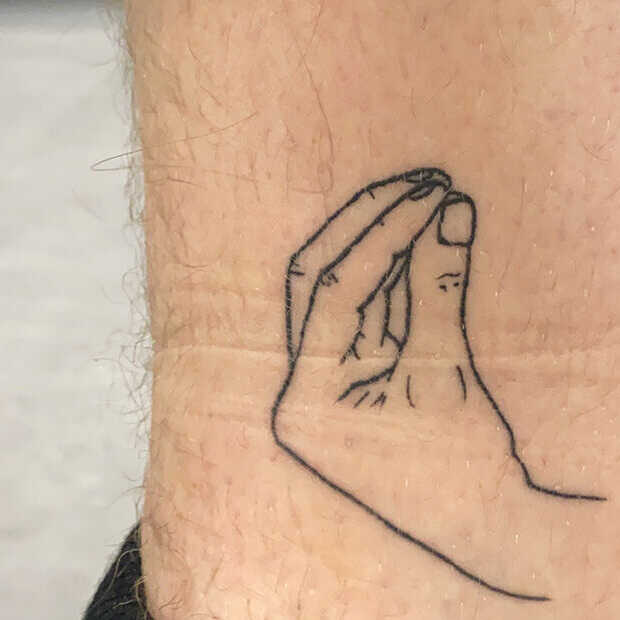 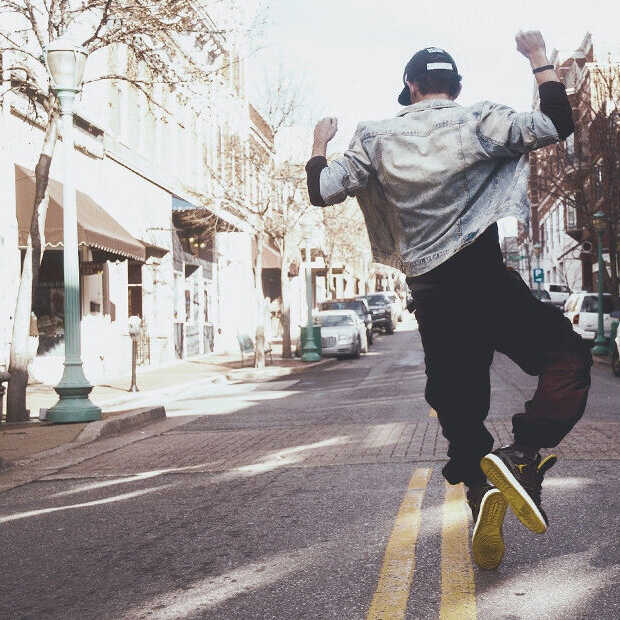 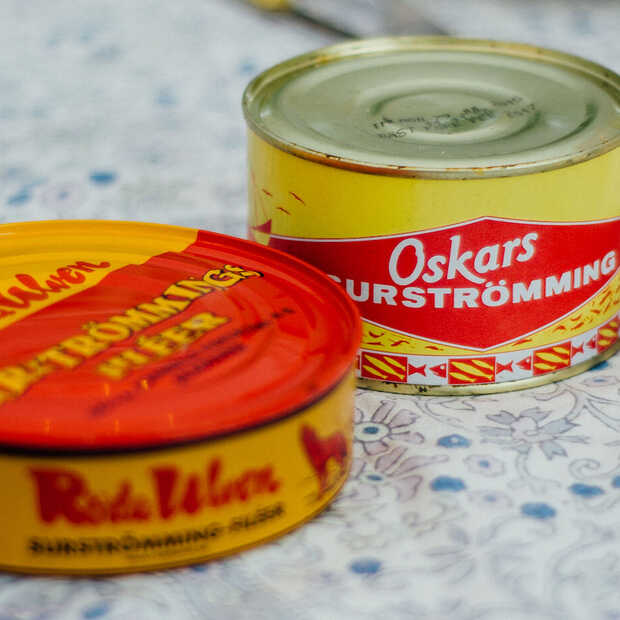 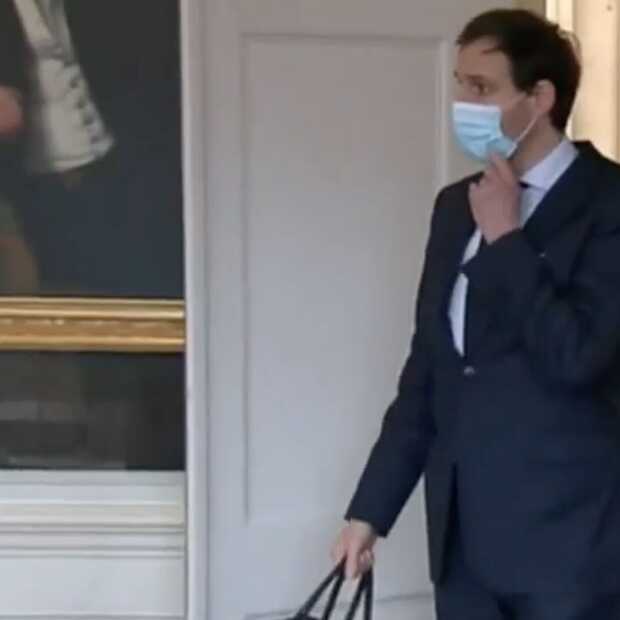 Beste LuckyTV in jaren: The Day After 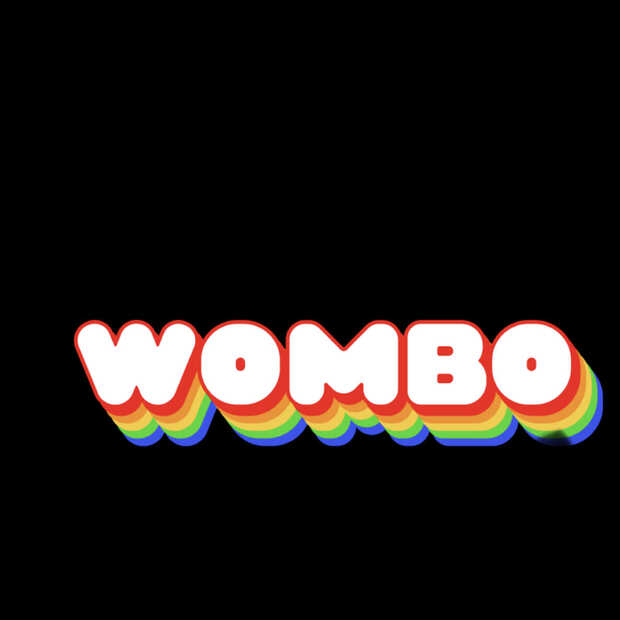 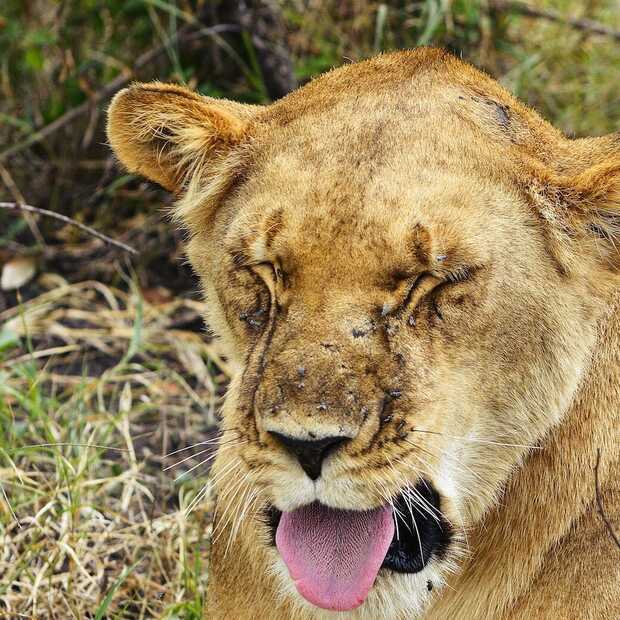 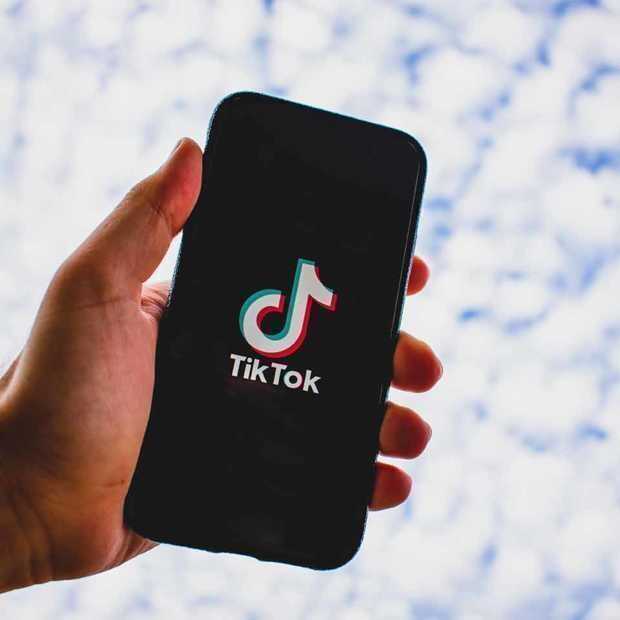