Japan appears to be going normally until you hit the 4:30 mark, at which point the EggTorte bot solves the maze in less than five seconds. According to Wikipedia, the world-record for solving a 16×16 maze is around 6 or 7 seconds. If this counts, EggTorte might have a record on its hands. [via] 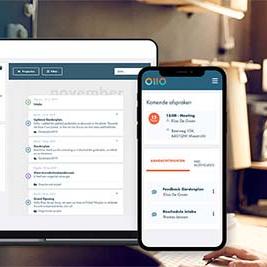 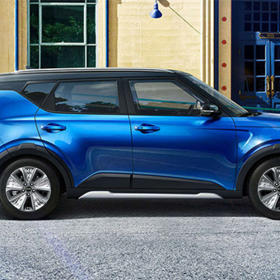 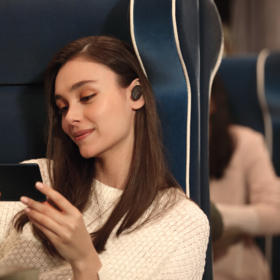 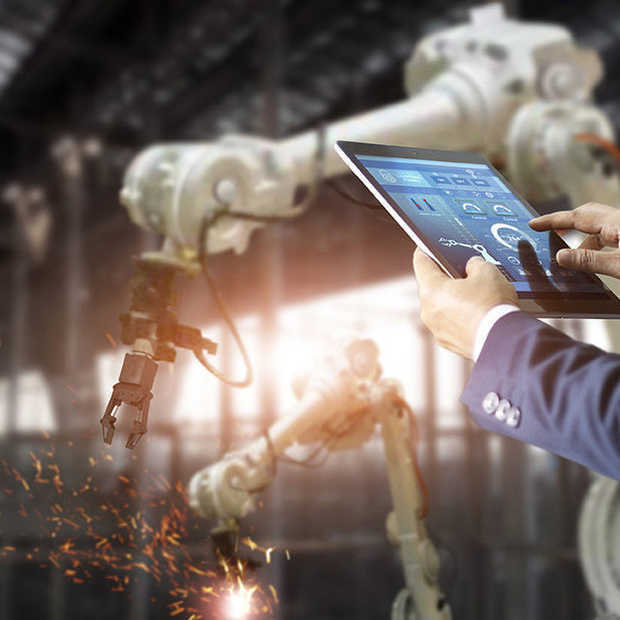 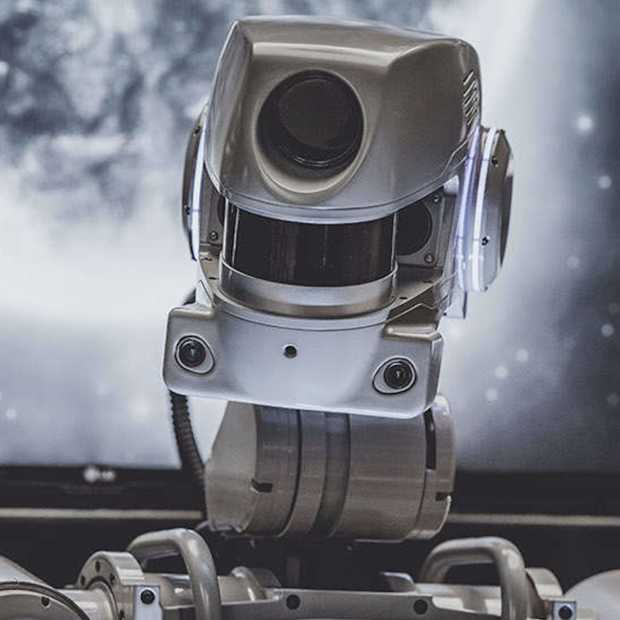 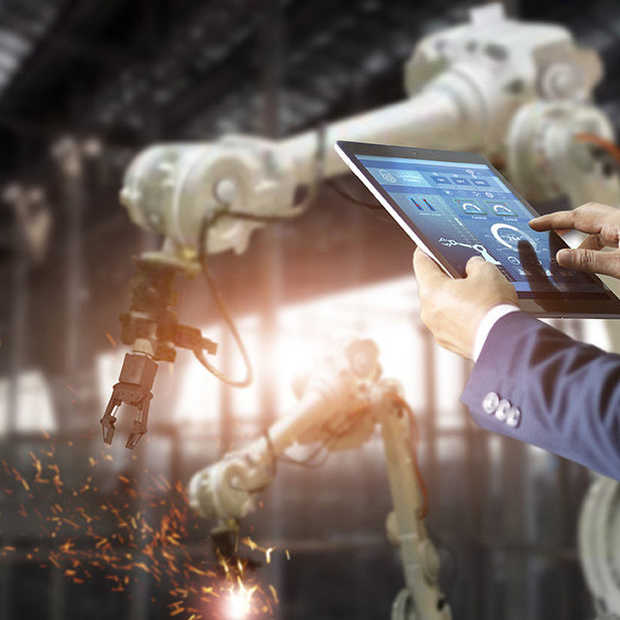 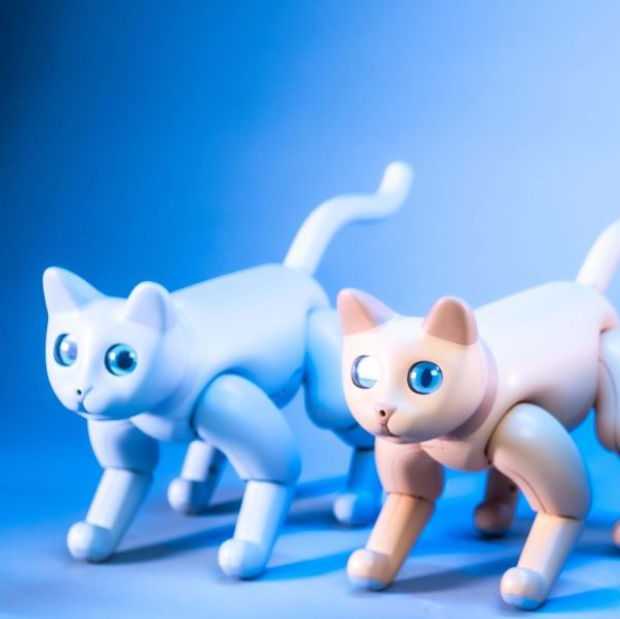 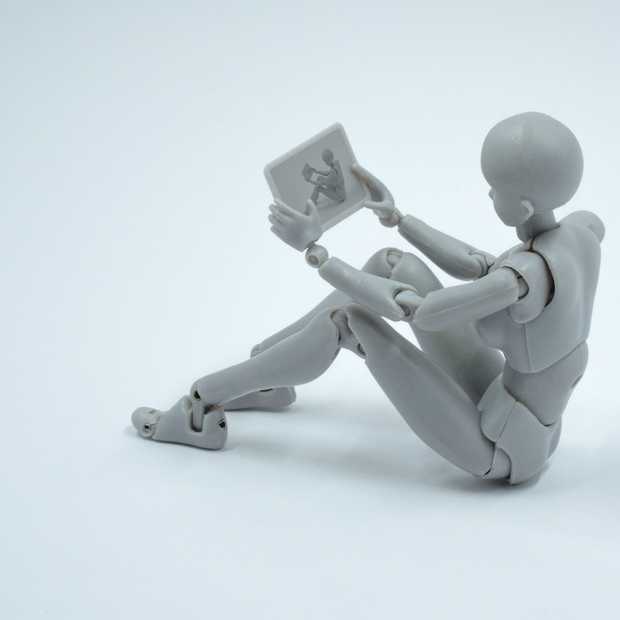 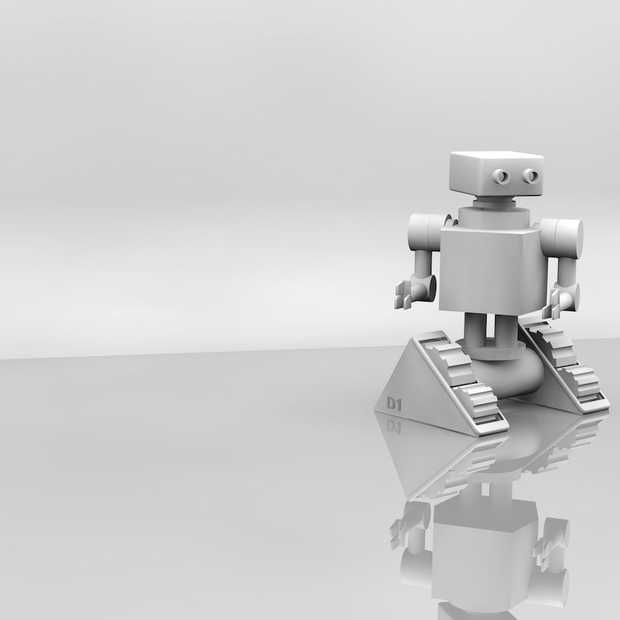 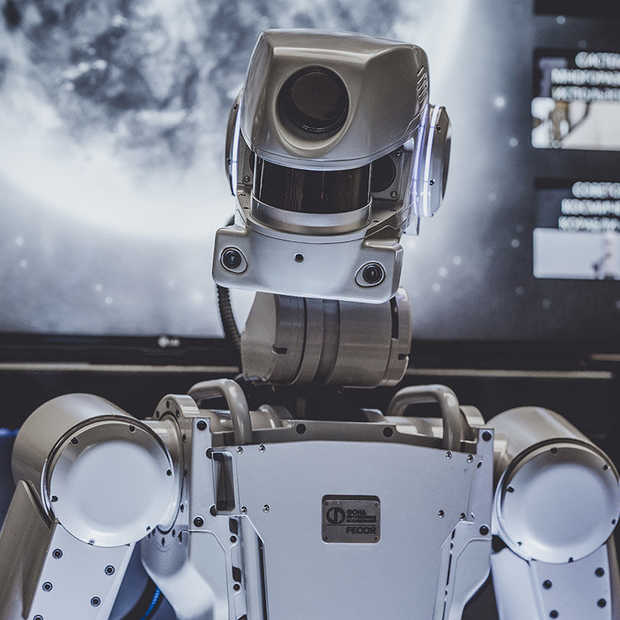 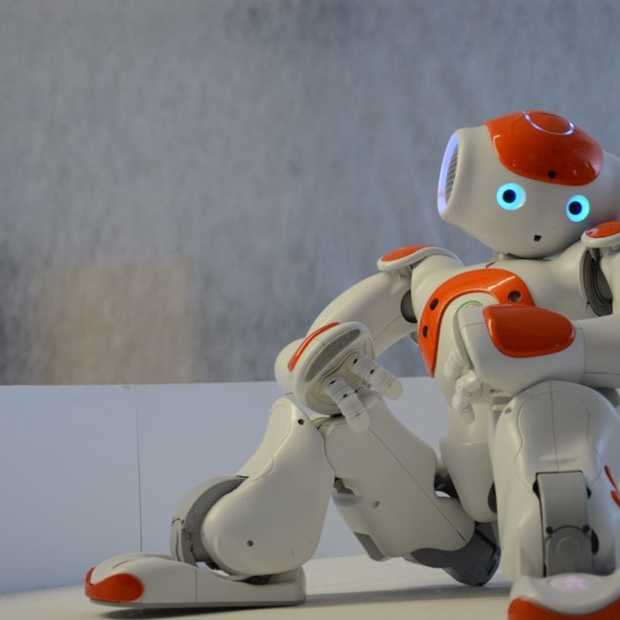 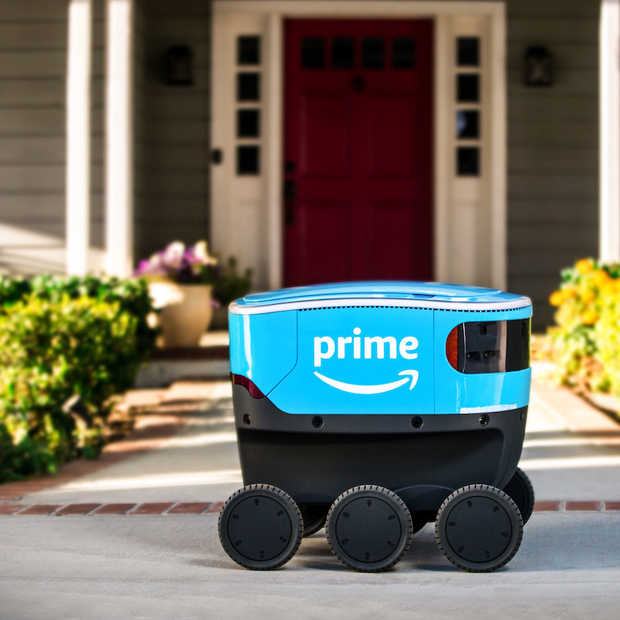 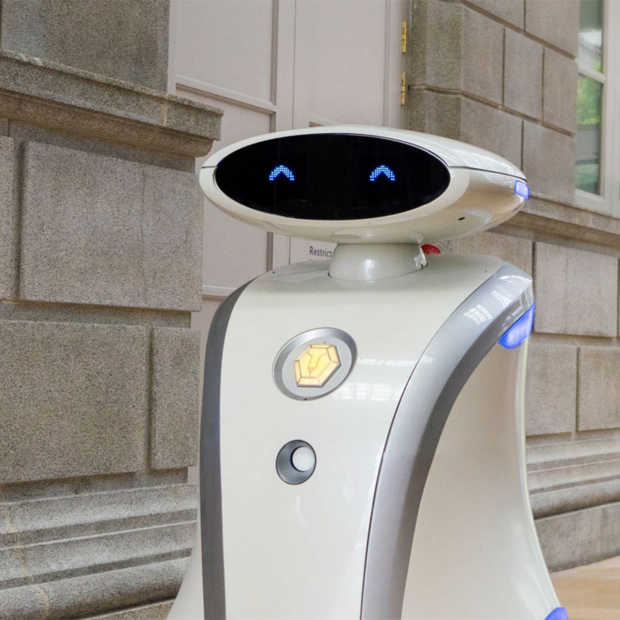