Awesome : Balls falling and boucing on gel In slow motion

Awesome video made by GE : Energy: you can't destroy it, but you can certainly waste it. That's what most motorized vehicles do, including trains. Usually, the energy generated when you stop a moving vehicle is dissipated as heat, and is lost to the atmosphere. With GE's ecomagination we've discovered that you can capture and store that energy, then reuse it - that's how our hybrid systems work. Watch the video to see a simple illustration of the physics behind dynamic braking. Keep in mind an object's force is measured in newtons, using the equation force = Mass x Acceleration. Hat tip @Boris 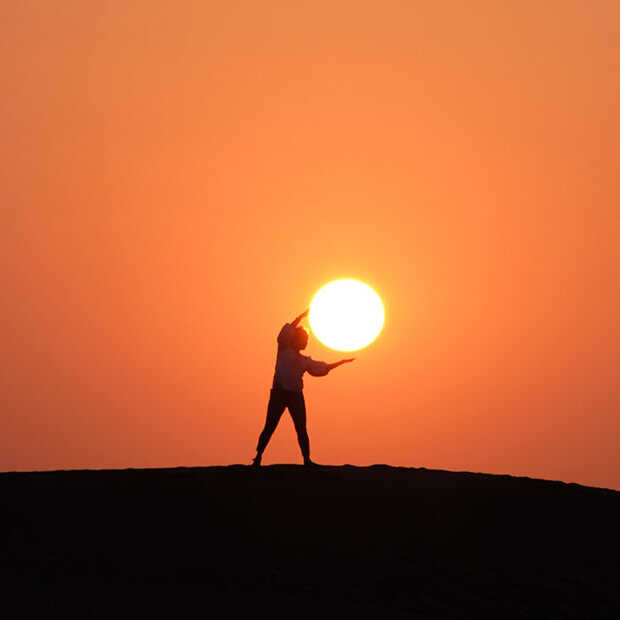 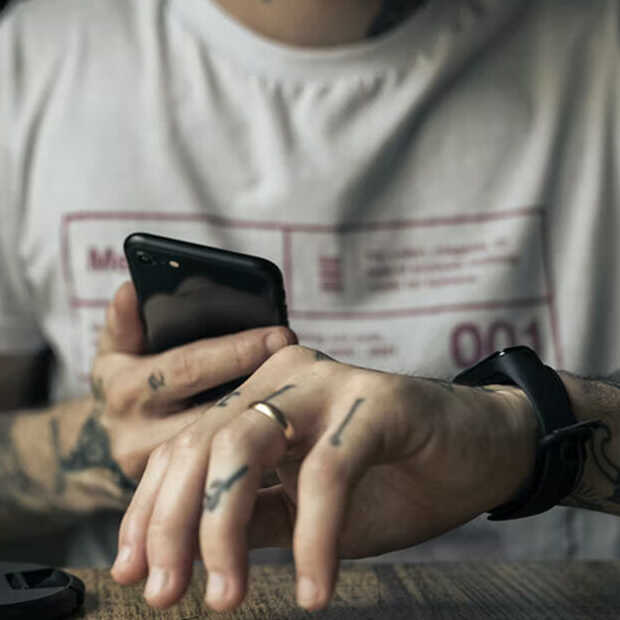 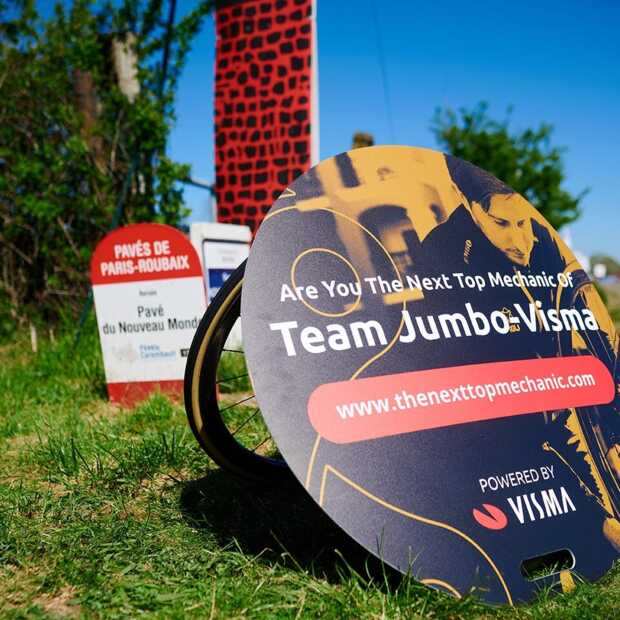 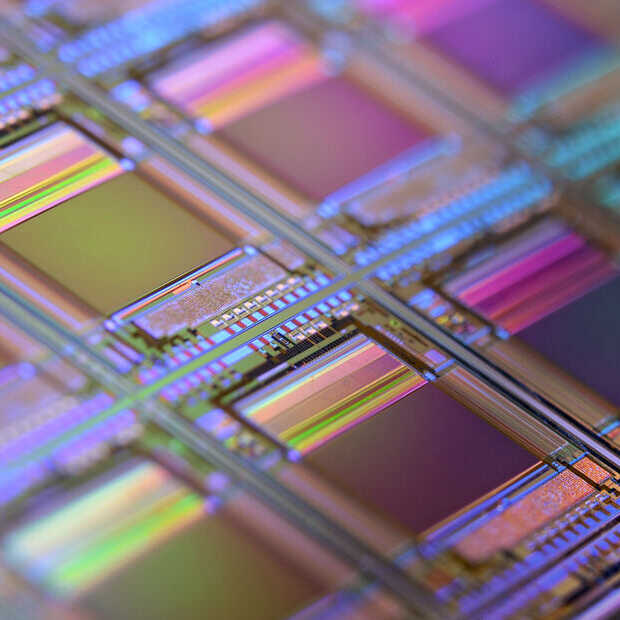 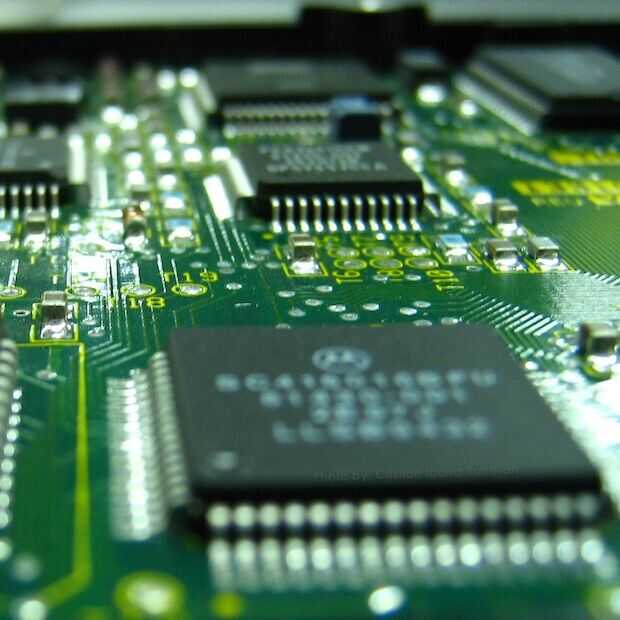 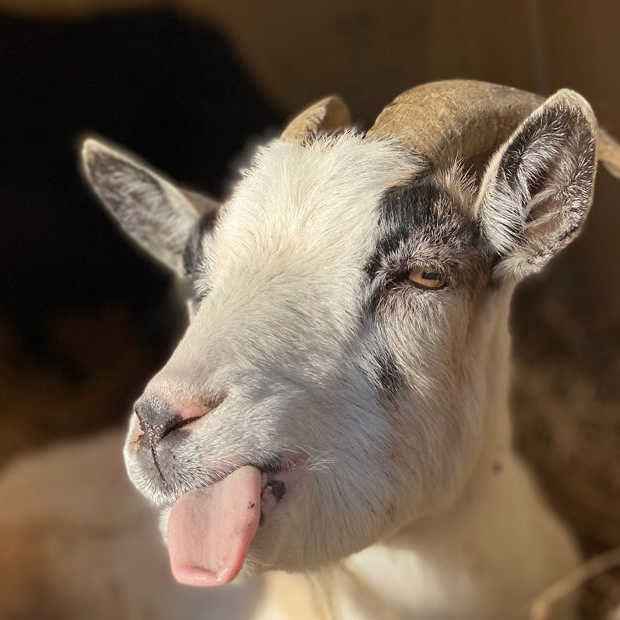 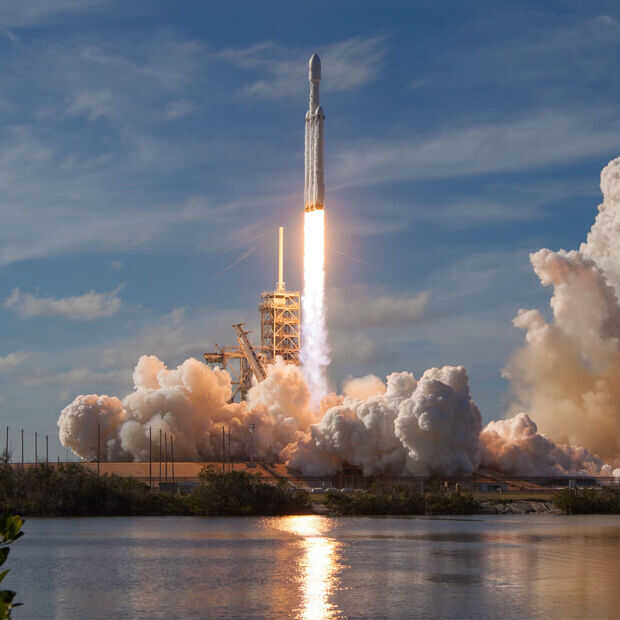 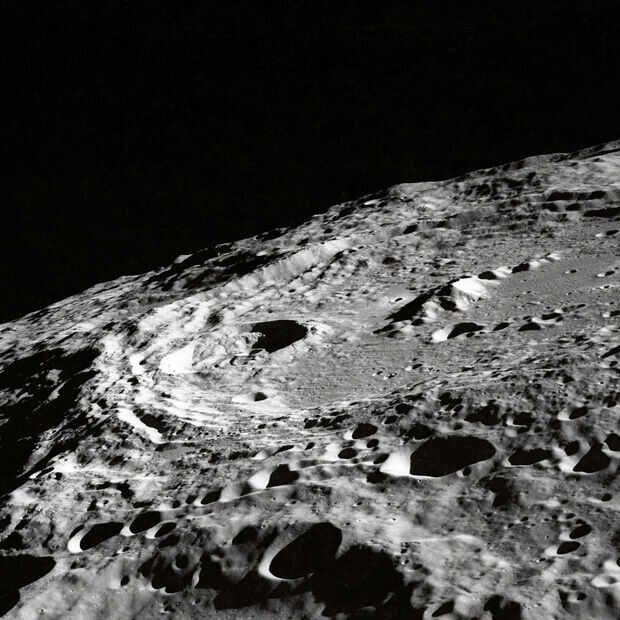 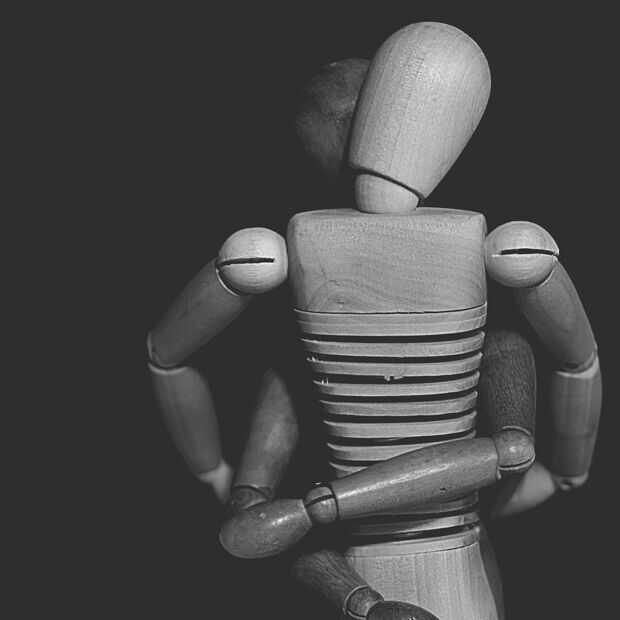 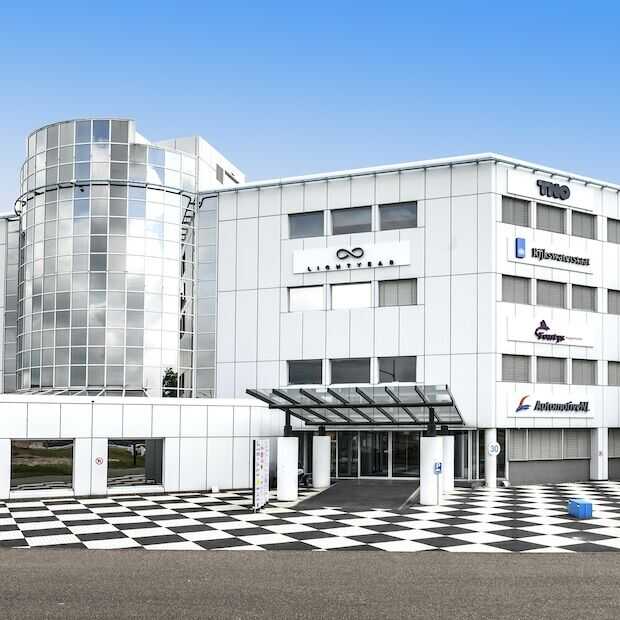