SpaceX became the first private company to blast a spacecraft into Earth's orbit and have it return intact. The unmanned flight was intended to show NASA that SpaceX could handle the task of carrying cargo into space.If it pulls off a trip to the space station, it will be the clear frontrunner take over the responsibility of running cargo missions and possibly carrying astronauts to the space station for NASA now that the space shuttle is retired.

Think of it as a space taxi. 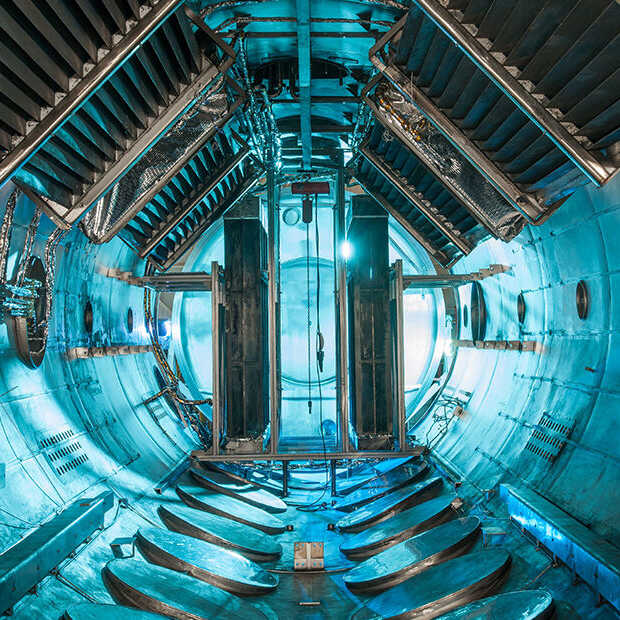 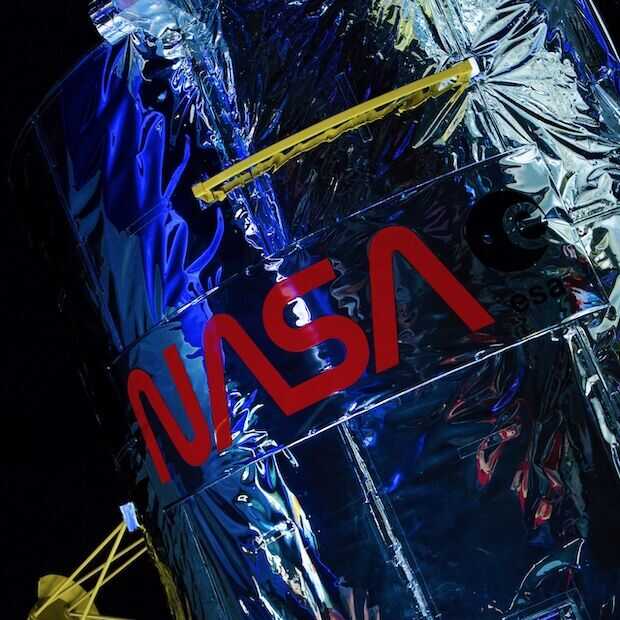 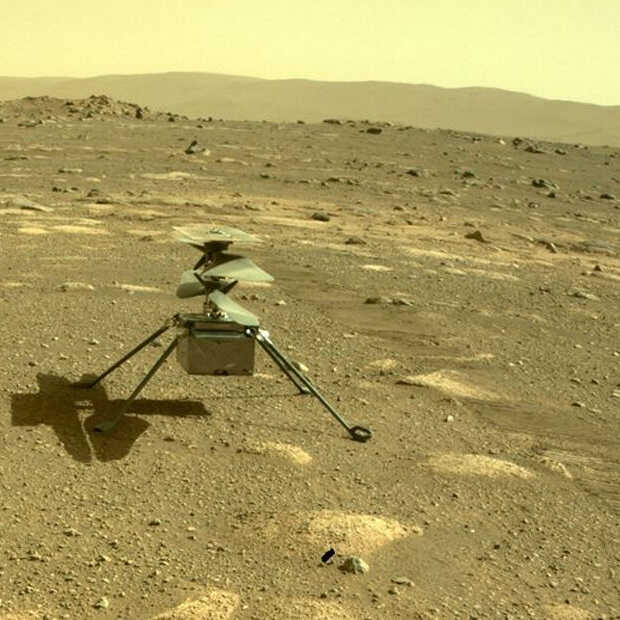 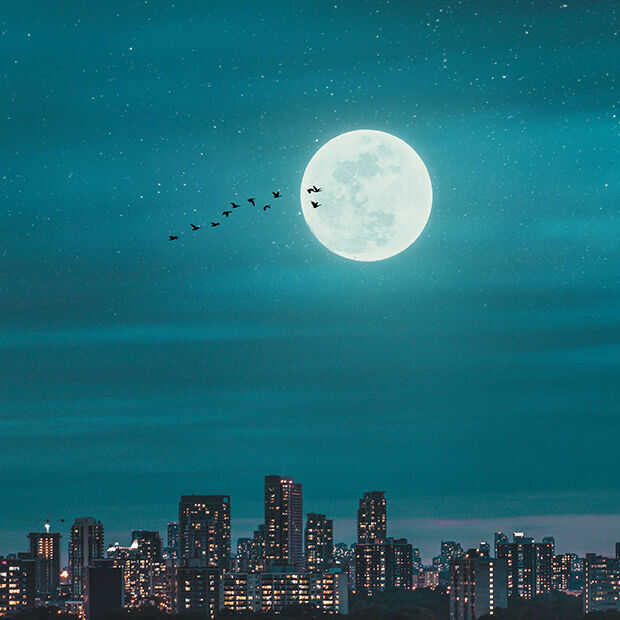 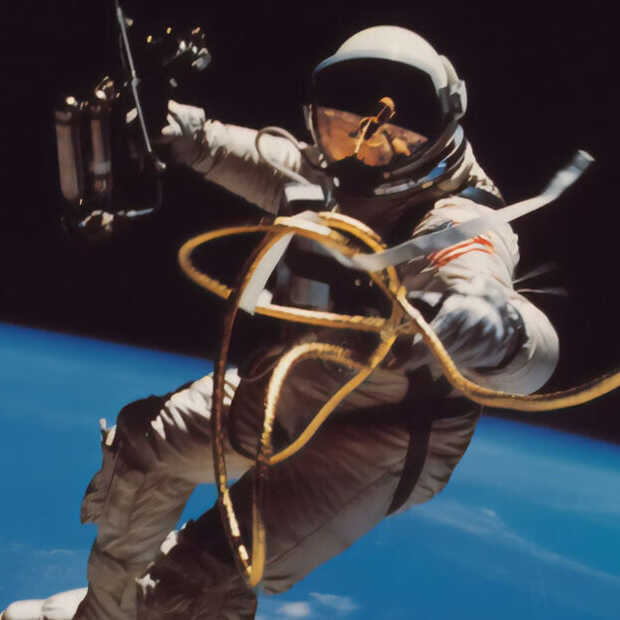 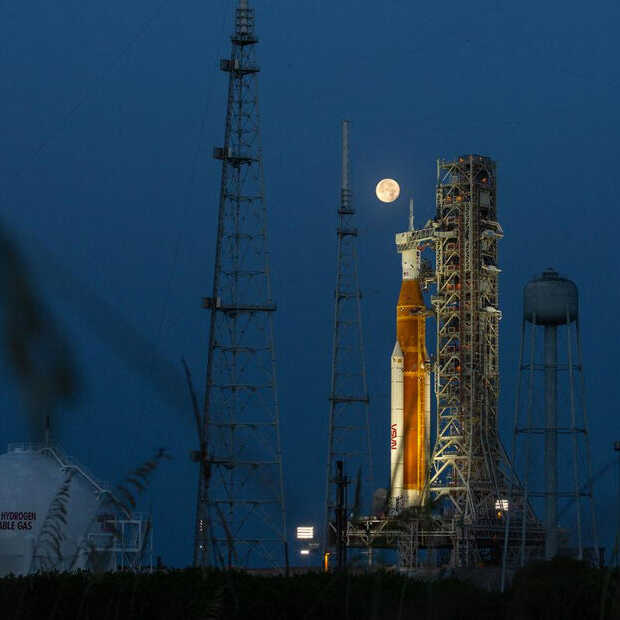 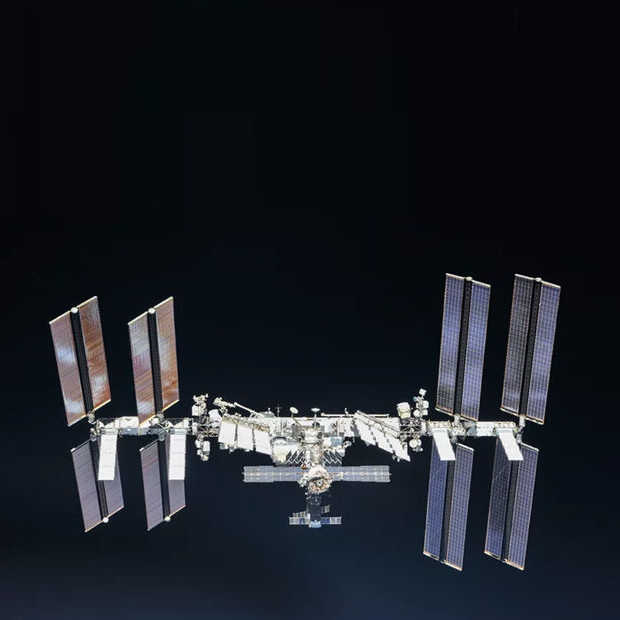 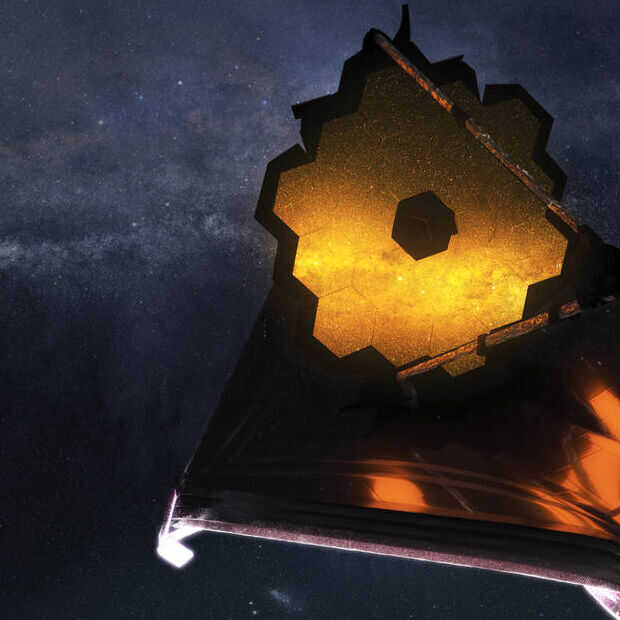 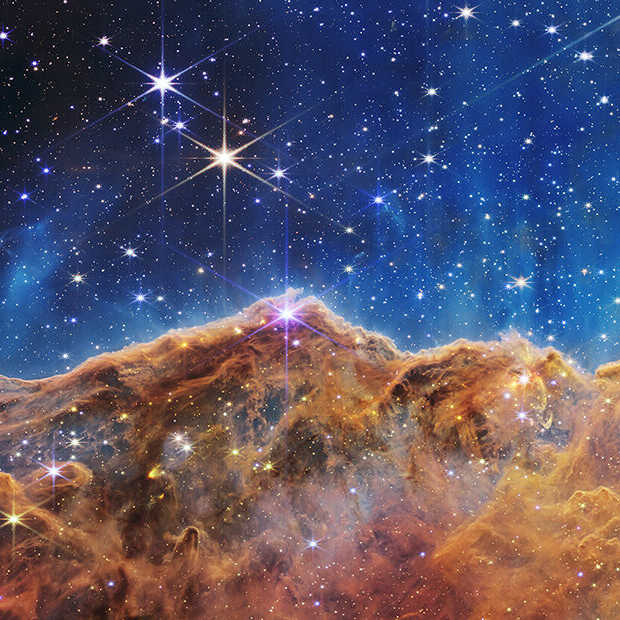 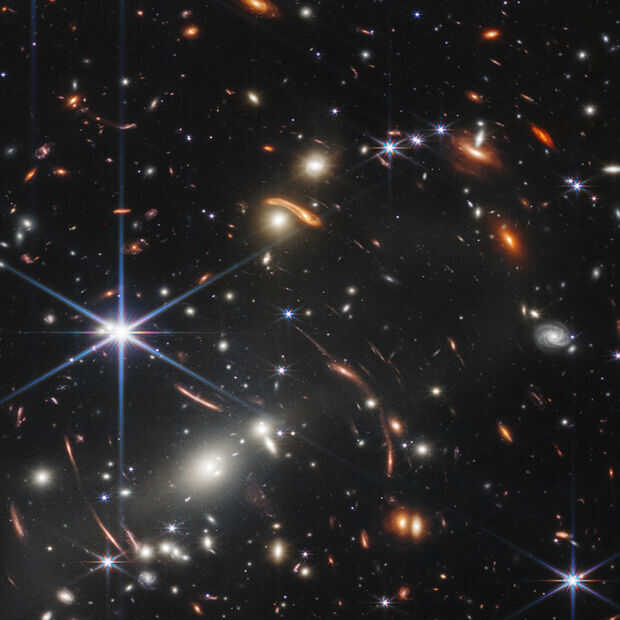