Ruby is an incredibly powerful and versatile general-purpose programming language. Whether it is your first language or your umpteenth, Ruby is a solid language to learn. Programming jobs are becoming the norm and as such, tt is important for all programmers to learn a variety of languages to stay competitive.

Learning Ruby is important for a career in the computer science fields and is a strong starting point for anyone venturing forth into the world of coding. If Ruby is your first language however, it can be difficult to know just where to start.

It can be challenging to learn a coding language, especially if it's your first one, but that should not get in the way of a career in programming. The future will demand knowledge of all different types of computer languages and machines. This is why it is imperative to learn these languages and prepare for the changes to come.

Let's take a look at 4 great tips for Ruby newbies:

When coding it can be tempting to jump right in and get your fingers wet in this illustrious field. Oftentimes however, the best course of action is to read one of the many books written for those just beginning to code in Ruby. One of the best for absolute beginners is Head First Ruby. It will get any regular Joe accustom to, and using, Ruby efficiently and diligently.

While it may be too simplistic for those with experience in another language, head first does a good job of introducing basic principles and philosophies of the Ruby language.

In a similar vein, The Well-Grounded Rubyist is another exquisite book for beginners that is a little more detailed and paced for those who have programmed before in another language.

Both of these books are recommended and cannot be praised enough. Reading either, or both, of these can help a newbie think and learn within the terms of programming.

Even before you jump in on completing your first project, and as you're just dipping your toes, the Ruby communities online can offer invaluable resources in advice for new programmers just learning the language.

On GitHub, for instance, there are a number of Ruby specific organizations and communities that focus on helping new programmers learn the language and understand the philosophy of the language.

Going online and getting involved can help elucidate some of the mystery and can provide a sense of solace when lost. Most of the members will help you write your first projects and will give advice on how to proceed.

These communities are usually very friendly and can be the difference between making or breaking it as a Ruby developer.

Going on YouTube, for example, yields many results for code alongs in Ruby. They typically feature a working programmer going step by step through a project to help new programmers, or intermediate developers, gain the footing they need to understand the language.

They are often left unmentioned though, for many, they are invaluable. When beginning a new language it is important to utilize every tool available and code-alongs might be some of the most valuable.

Choosing the correct integrated development environment is important when using Ruby. Since one of the most common uses of Ruby is on the rails platform, it is important to use an IDE that can interact with Ruby on Rails.

The Eclipse IDE works well for Ruby and uses a separate Ruby on Rails platform to interact with although it is a paid resource.

Aptana, on the other hand, is another great Ruby IDE that comes with a Ruby on Rails plugin so that you can develop applications in the environment seamlessly.

Whichever you choose just make sure that it feels right and that you like the interface because most likely you will be spending a lot of time looking at it.

Whether is your first language, or another you are adding to the collection, Ruby is a great programming language filled with philosophies and tools. Utilizing all of the resources available will make learning the language a breeze.

With all of the options out there it is easy to customize the learning experience to your preference and at no time should it ever become a laborious task. Starting your first language is a unique and unforgettable experience and hopefully these tips can make the journey easier and more fulfilling.

This blogpost has been written by Donna Howard, a business consultant working with high growth companies for their business development. 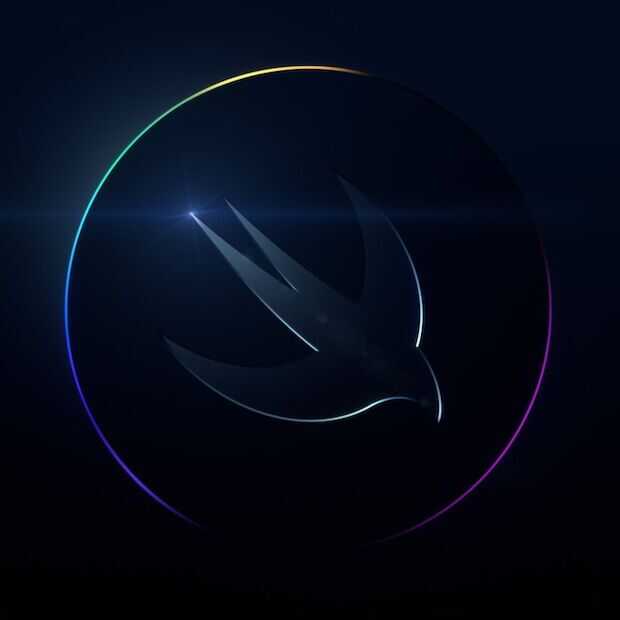 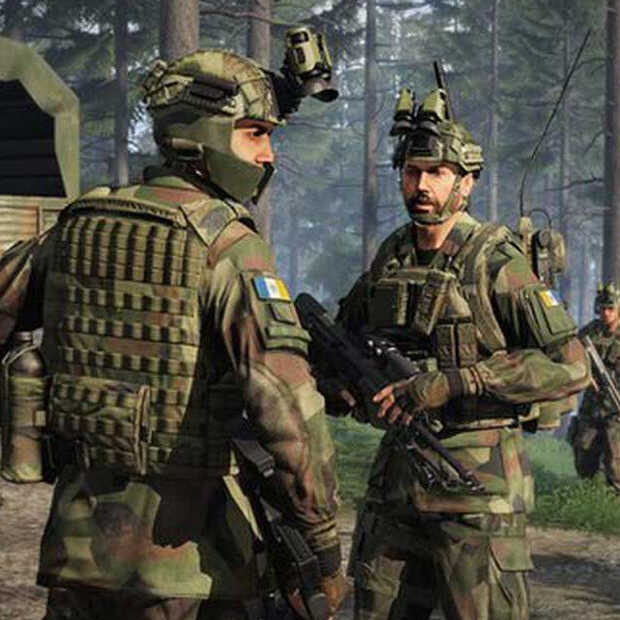 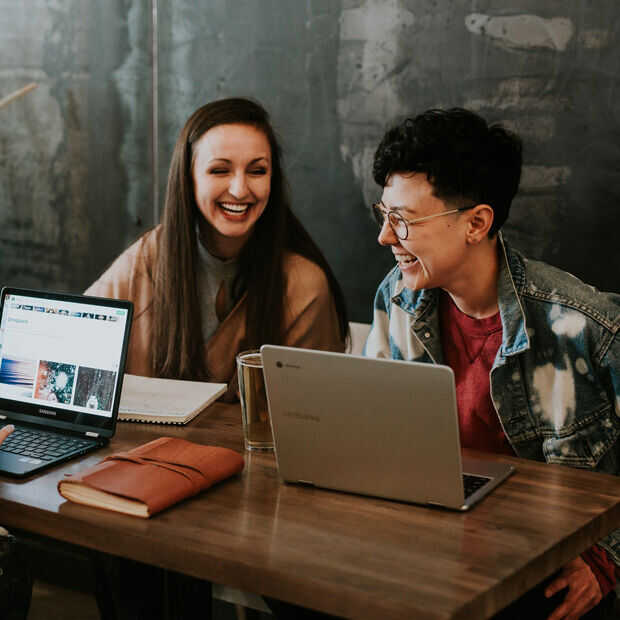 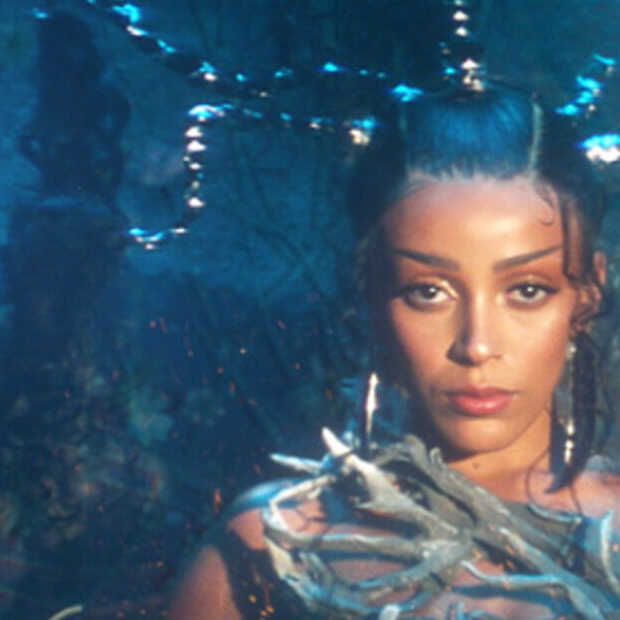 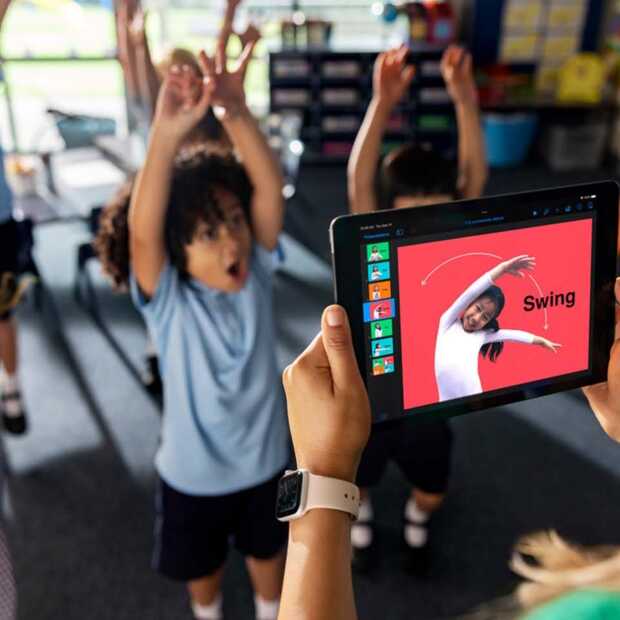 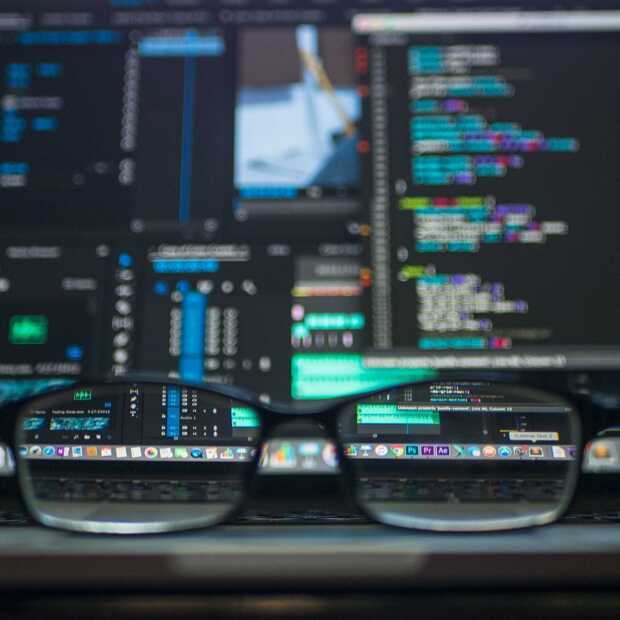 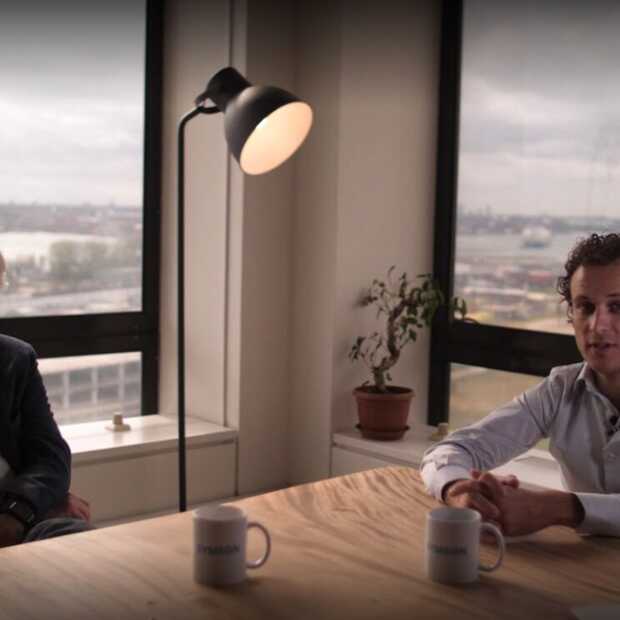 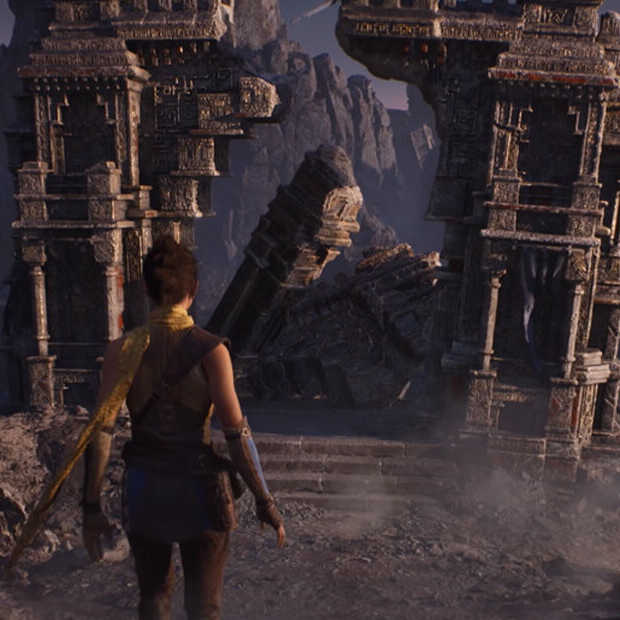 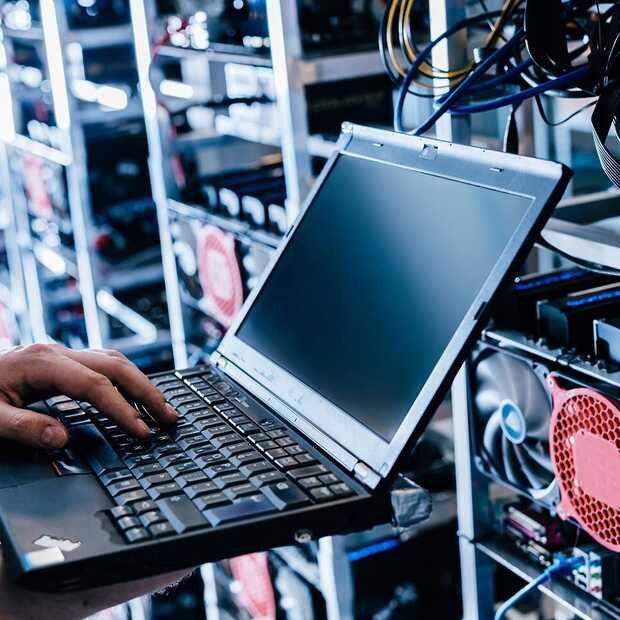 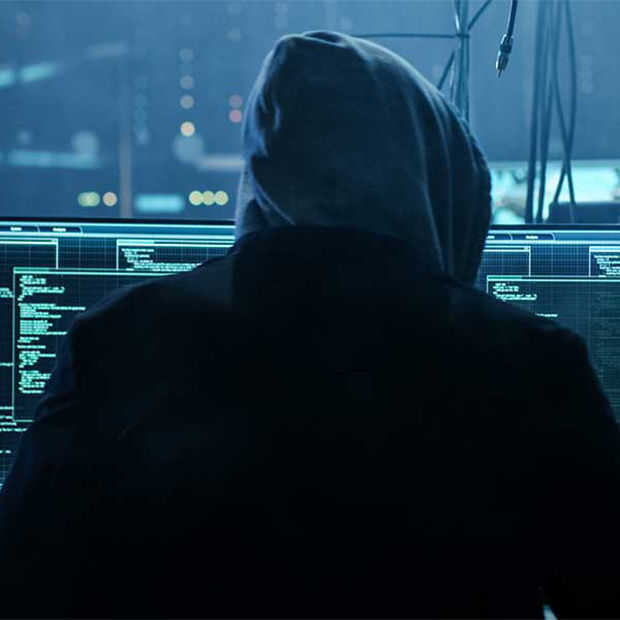